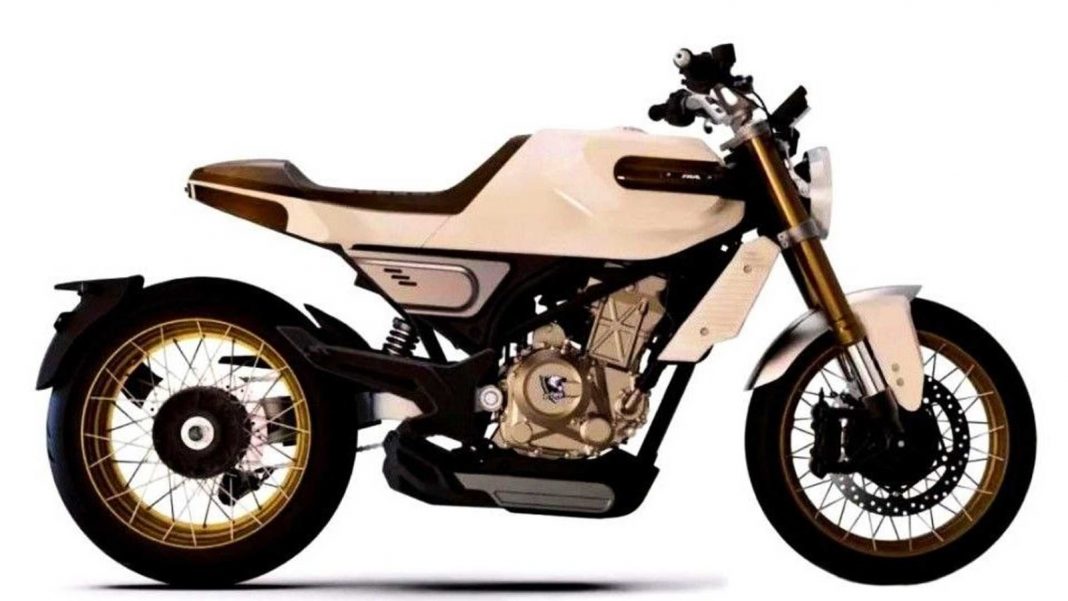 Check out FK Motors Feiken TT250, which is a Chinese imitation of the Husqvarna Vitpilen 250 and Svartpilen 250

China is notorious for copying stuff, ranging from iPhone rip-offs to imitation cars and bikes! In fact, automobile manufacturers from the country have taken various liberties with their global counterparts, copying designs left and right. The motorcycle we see here may seem like a Husqvarna Vitpilen/Svartpilen 250 in a new paint scheme, but it isn’t.

This here is Feiken TT250, built by FK Motors, which is “inspired” by Husqvarna’s quarter-litre twins. The copy bike features the same neo-retro styling, with a round headlamp, USD front forks (with golden finish), a round fully-digital instrument cluster, a flat fuel tank, and a stubby tail section. The side profile is almost identical to the original, with minor changes in the side panels.

Feiken TT250 does sport a few changes though, like an underseat exhaust and a single-sided swingarm. The latter has a tyre hugger mounted on it, which frees the tail of a rear fender, just like on the Husky 250s. Other noticeable details include a monoshock rear suspension and an extremely cool-looking golden finish on the engine assembly. 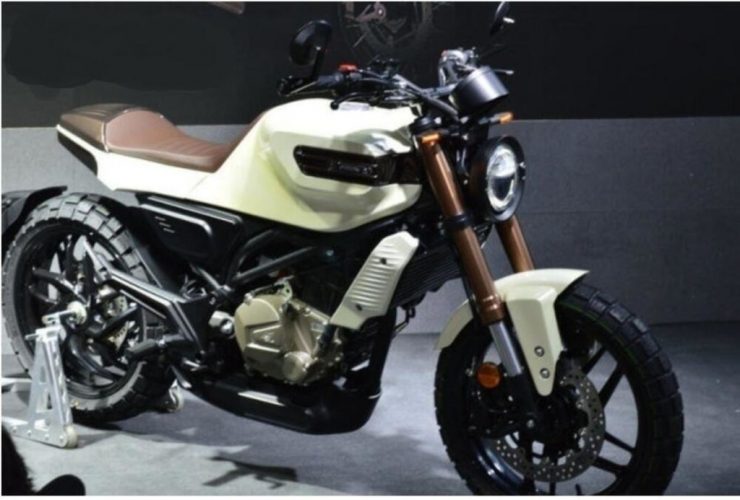 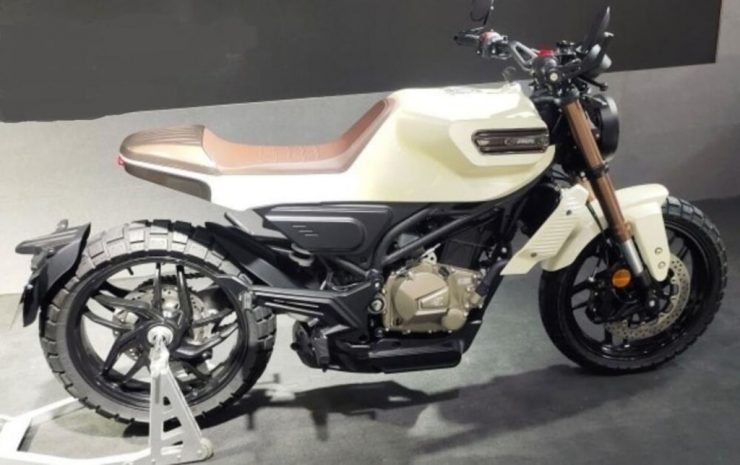 Although Feiken TT250 is a blatant imitation of Husqvarna Vitpilen/Svartpilen 250, it falls behind in terms of fit and finish levels. Also, such practices of plagiarism should be stopped, but considering the lax copyright laws in the People’s Republic, we don’t think this would stop anytime soon.