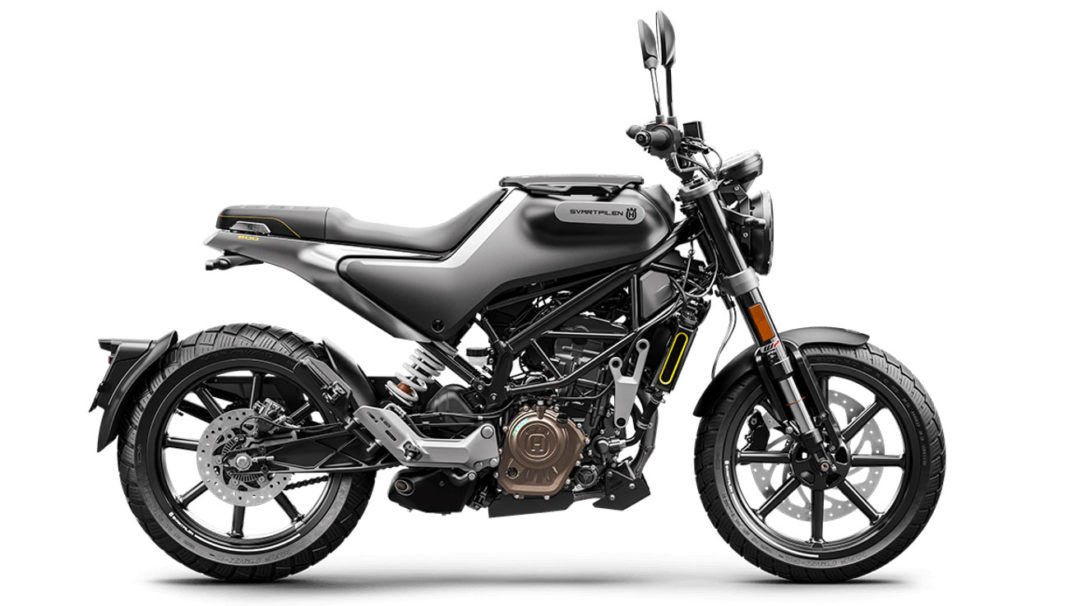 The Husqvarna Svartpilen 200 is expected to be priced at Rs 1.65 lakh (ex-showroom), which means that it will likely undercut the KTM Duke 200

Earlier this year, Bajaj Auto introduced the Swedish two-wheeler manufacturing brand ‘Husqvarna’ in the Indian market with the launch of two new 250 cc motorcycles, the Svartpilen 250 and Vitpilen 250. Globally, Husqvarna offers a host of different engine-capacity naked motorcycles under the Svartpilen and Vitpilen range, and the Swedish manufacturer aims to further widen the two ranges in India.

Husqvarna is already planning to launch the globally available Svartpilen 401 and Vitpilen 401 in the Indian market this year itself, however, it looks like the automaker will soon be following up with smaller motorcycles too. A prototype of the Svartpilen 200 has been spotted outside Bajaj’s Chakan plant by a colleague of BikeDekho.com, suggesting that the motorcycle could be launched as soon as early next year.

While images of the test mule couldn’t be captured, it has been revealed that the prototype had the same engine casing shape, similar dimensions and underbelly exhaust as the international-spec version. However, just like the India-spec Svartpilen 250, the test mule also featured a sizeable single-piece pillion grab rail. 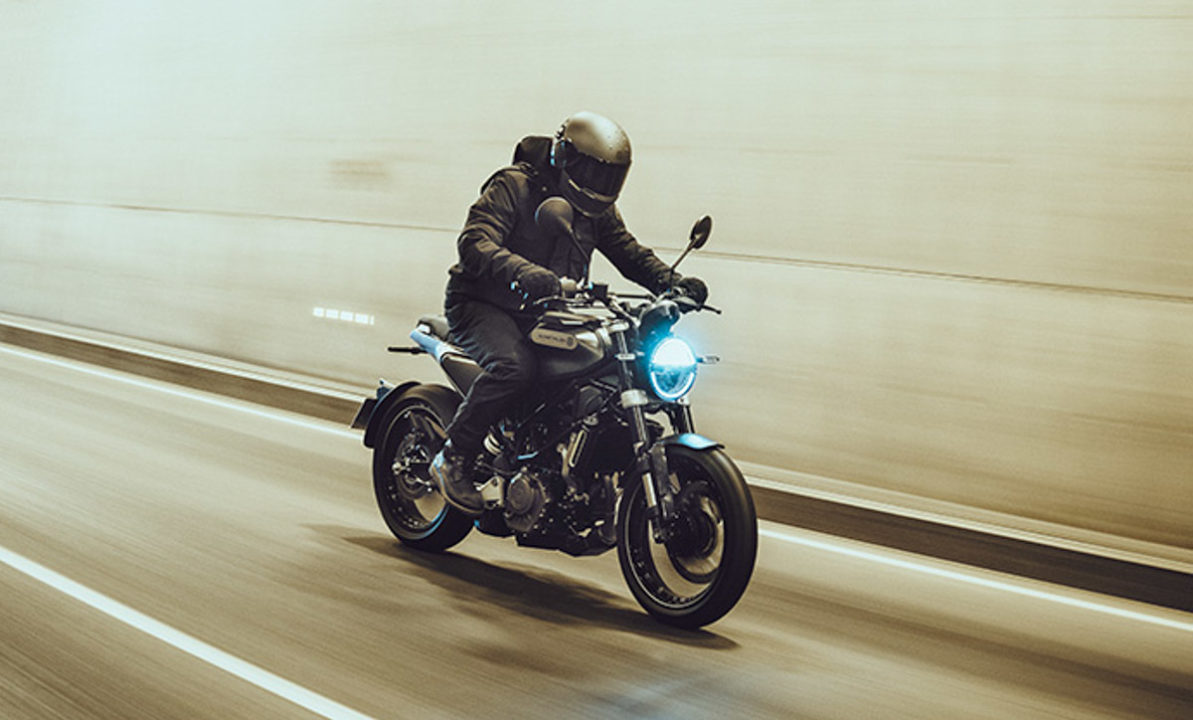 In addition, the test mule came equipped with a catalytic converter which was placed diagonally below the front portion of the engine, which is there to make sure that the bike complies with the latest emission norms. Powering the Husqvarna Svartpilen 200 will be the same 199 cc liquid-cooled engine as the KTM 200 Duke, which belts out 25 PS of max power at 10,000 rpm and 19.3 Nm of peak torque at 8,000 rpm. The engine comes mated to a 6-speed gearbox.

Just like the foreign-spec model, the Svartpilen 200 that will be brought here will also likely come equipped with a 43 mm inverted front fork, as well as a rear WP monoshock. The braking duties will likely be taken care of by 320 mm front and 230 mm rear disc brakes with dual-channel ABS.