Gaadiwaadi.com
Home Bikes News Husqvarna 401 Range of Bikes to Launch in India in 2018 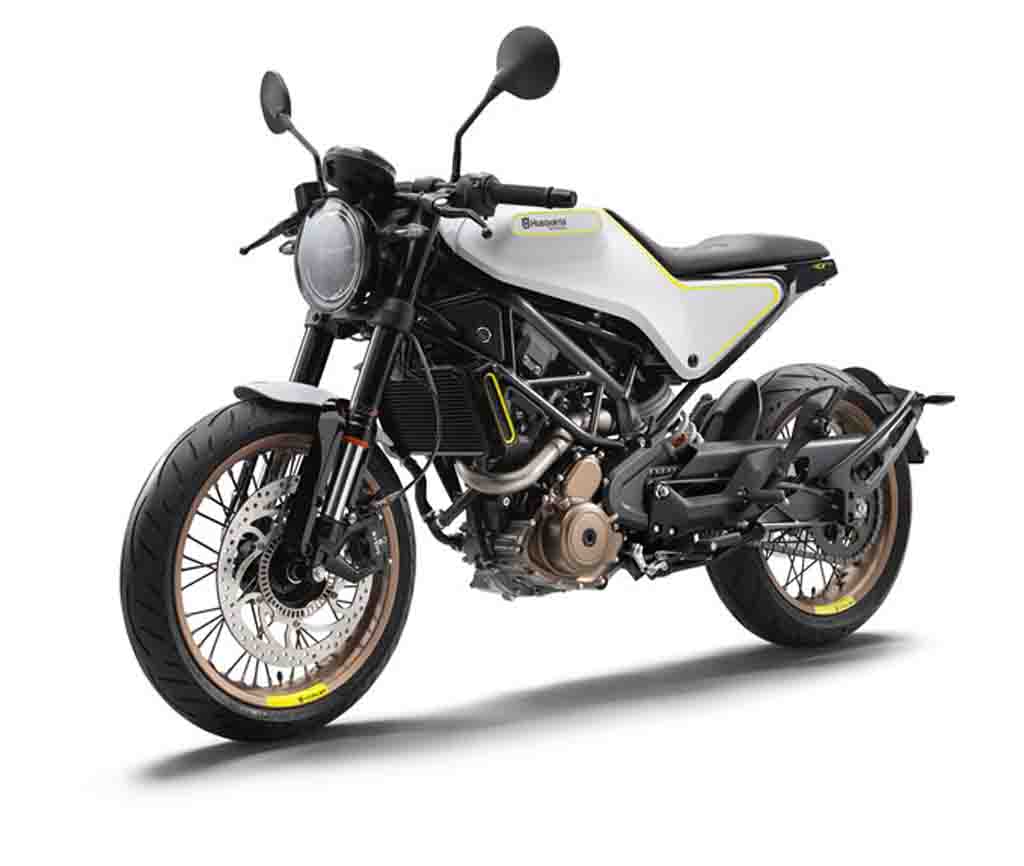 Husqvarna neo-retro bikes will be built locally in India at Bajaj’s Chakan plant; will be sold through KTM India network

Husqvarna is preparing to enter the Indian market with its range of 401 series neo-retro motorcycles. The company plans to launch both the Vitpilen 401 and Svartpilen 401here next year. Both the bikes will be built locally at Bajaj Auto’s Chakan plant near Pune along with the KTM bikes. The European bike manufacturer unveiled these models at the EICMA 2016 and currently they are being produced at KTM’s Mattighofen plant in Austria.

Bajaj Auto and KTM are currently celebrating a long standing successful partnership in India. With the Husqvarna brand introduced in the country, it will add new feather in the crown. Not only domestic market, India could play an export hub for the Husqvarna’s 401 series neo-retro bikes. However, pricing and positioning along with other details are yet to be revealed. 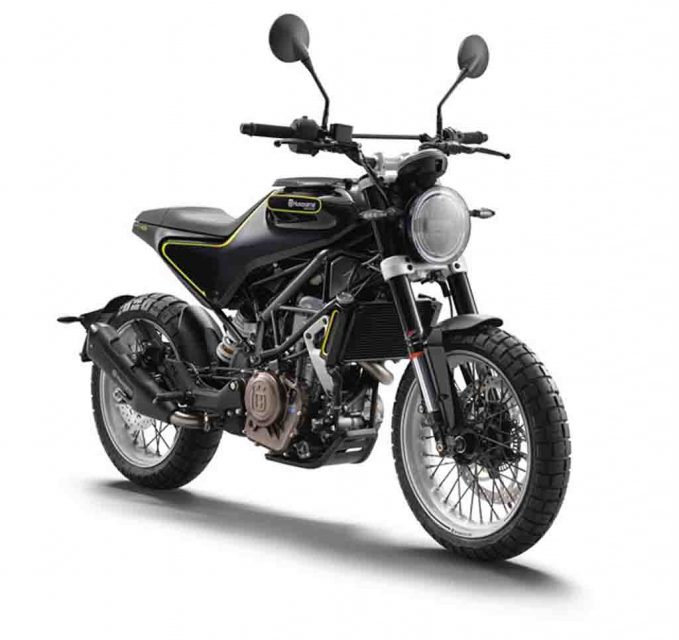 The Husqvarna Vitpilen 401 and the Svartpilen 401 are built on the same platform as the new generation KTM Duke 390. Interestingly, KTM is producing the Duke 390 at Bajaj’s Chakan plant for the domestic market. Therefore, it will be easier for the company to roll out the Husqvarna 401 series of bikes at aggressive pricing in the country market thanks to the easy availability of components and local production.

Currently, Husqvarna has three models in its global portfolio that includes the 701 Supermoto alongside the Vitpilen 401 and Svartpilen 401. But the 701 Supermoto is unlikely to come here at the initial stage. Upon arrival, the Husqvarna bikes will be sold at higher price compared to the KTM bikes and they will be retailed through the KTM India network. 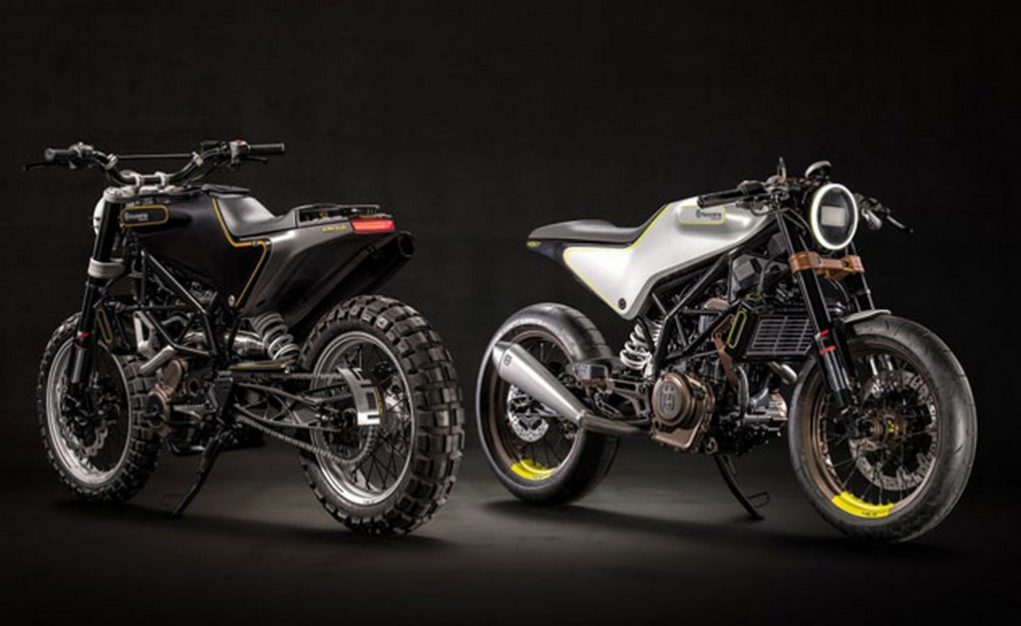 Interestingly, demands for high performance premium bikes are increasing rapidly in India for last couple of years and KTM has every reason to be hopeful about the success of Husqvarna in the country. Speaking about the powertrain for the Husqvarna 401 series models they share the same 375 cc single-cylinder, liquid-cooled engine of the new KTM Duke 390. The enginje is capable of churning out 43 bhp of peak power and 37 Nm of peak torque.