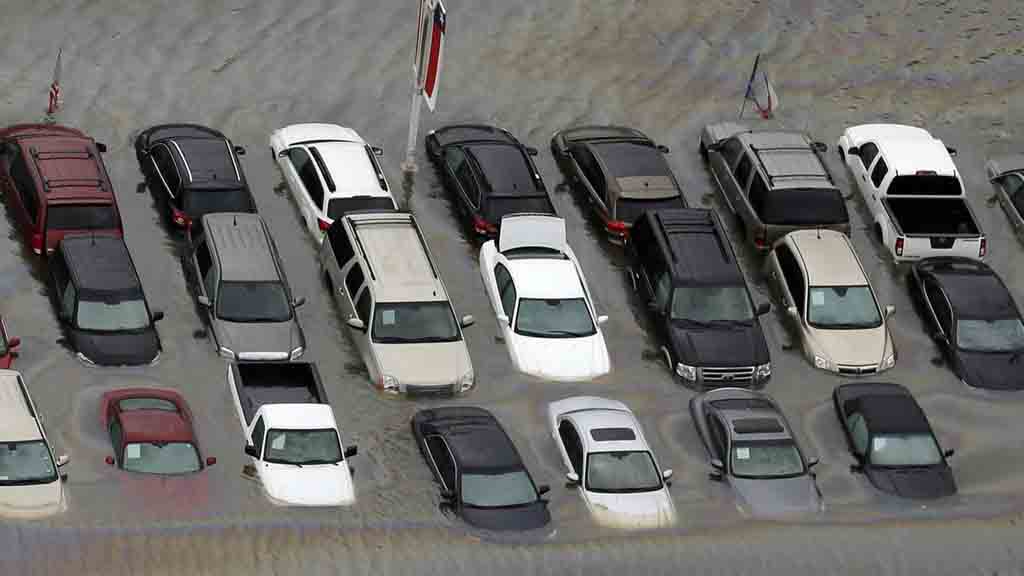 Around 3.66 lakh brand new vehicles are stranded in dealerships in flooded Texas; Harvey could dampen sales for next few months

Hurricane Harvey has created havoc in Texas. The US auto industry is also about to face the wrath of the tropical storm. As several dealerships are flooded and thousands of customers are dislocated in southeast Texas, the storm is expected to impact the sales of August sales heavily. Also, it would dampen the car sales for next few months as well.

USA is the second biggest auto market in the world after China and due to the hurricane Harvey key regions of the country has been affected. However, the affected car sales is expected to be recovered gradually as the affected region stands up from ruins and some damaged vehicles will be replaced as well.

Interestingly, August 2017 was being considered as the first month for the US auto industry to see sales growth after experiencing seven consecutive year-over-year declines. Passenger vehicle sales were expected to increase by 1% in August 2017 compared to the same month last month. But, due to the Harvey that is not possible for next couple of months.

Considering that Texas is the second largest market in USA for new vehicles after California and due to the hurricane Harvey the country will see 2% fewer vehicles sold in August 2017. Overall vehicle sales are expected to see a decline by around 1 lakh units. However, the market expects to start recovering from mid of next month and a major role in recovery will be played by the demand of replacement for damaged vehicles. Also, the fourth quarter of the year is likely to see a sales boost driven by the increased demand.