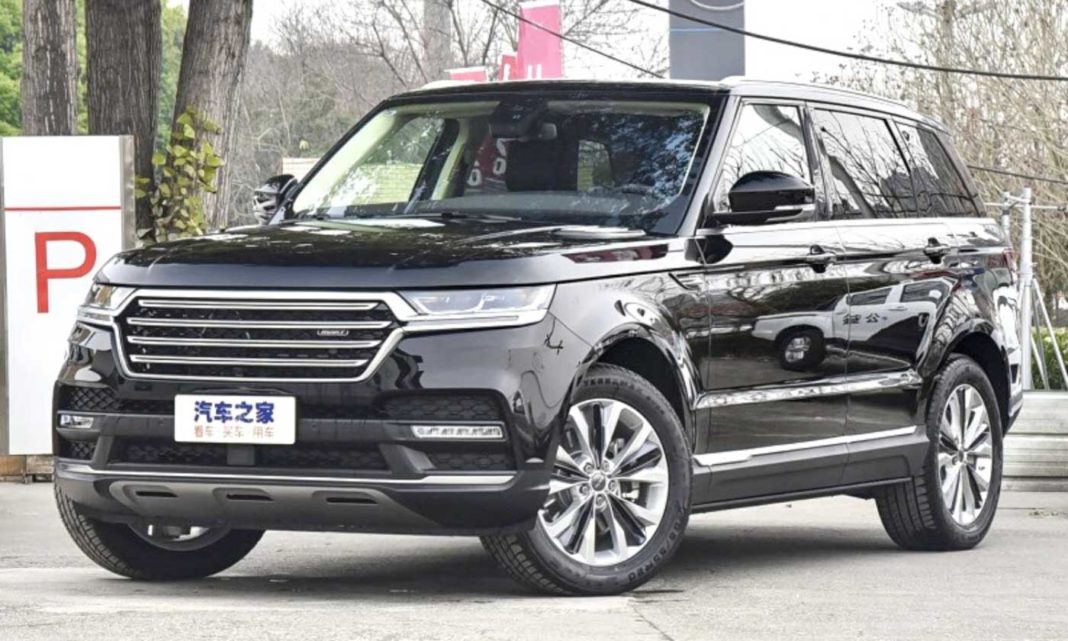 Right when you thought that China has finally put an end to copying the designs of internationally renowned cars, Hunkt Canticie, a copy of the Range Rover, has broken covers

Chinese automakers have already earned a huge reputation for blatantly copying designs of some of the most famous cars on sale in the world. However, it finally looked like the carmakers of China had finally dropped the malpractice as we didn’t see any new ‘copycat’ car from them in quite some time.

However, right when we thought that the Chinese carmakers have finally mend their ways, here comes the Hunkt Canticie, a blatant copy of the Range Rover. The Range Rover clone from Hunkt has been launched in the Chinese market as the Hanlong Kuangshi. Hunkt is the English name of Hanlong, just like the Canticie is the English name of the Kuangshi.

The new model is manufactured by none other than Zotye Auto, which is, no doubt, the Chinese car brand most infamous for copying car designs. The Hunkt Canticie started life as the Zotye T800 and was later renamed to T900. However, finally, the design was transferred to Hanlong brand but the manufacturing is still done by Zotye. 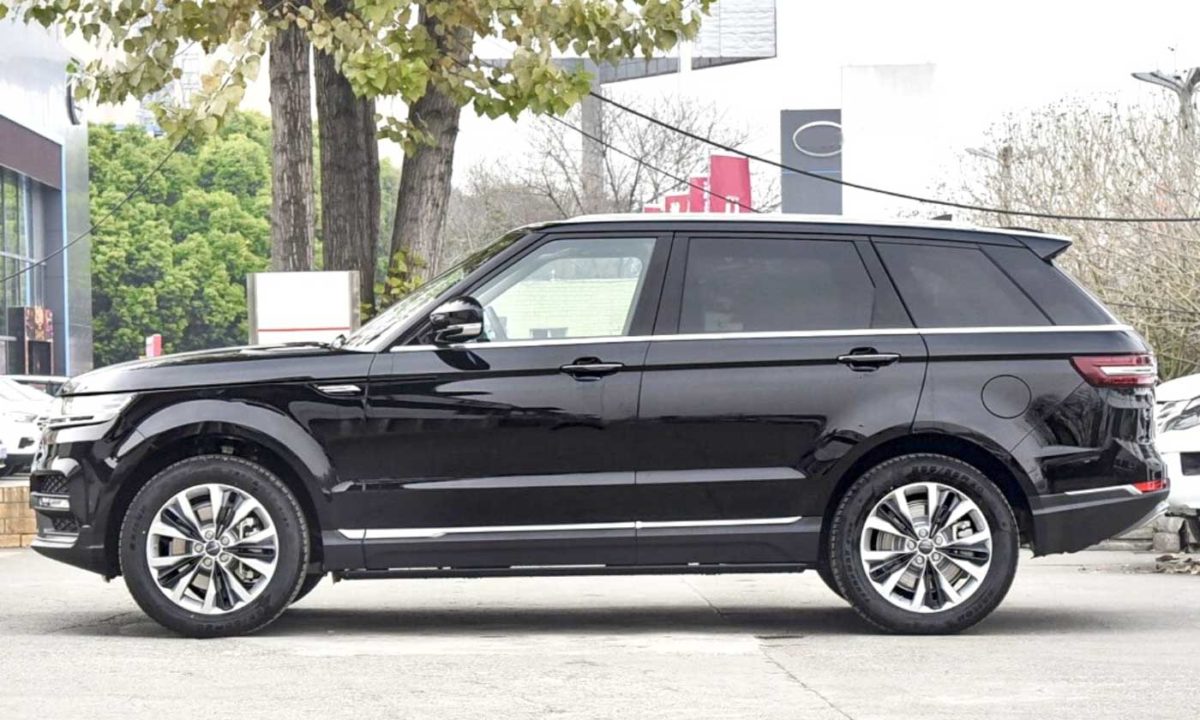 Powering the SUV is a 2.0 turbocharged petrol engine that develops a maximum power of 218 hp and a peak torque of 370 Nm. The car takes 9.19 seconds to sprint from 0 to 100 kmph, while the fuel consumption is rated at 9.2 litre per 100 kilometre.

The engine is manufactured by Hubei Daye Hanlong. It comes mated to an 8-speed automatic transmission. While the base models have a RWD configuration, the higher versions come with AWD. Thankfully, the interior is a lot more original. While it does look like it’s heavily inspired from the Range Rover, Hunkt has at least added a huge twin-screen layout to make it look a bit different. 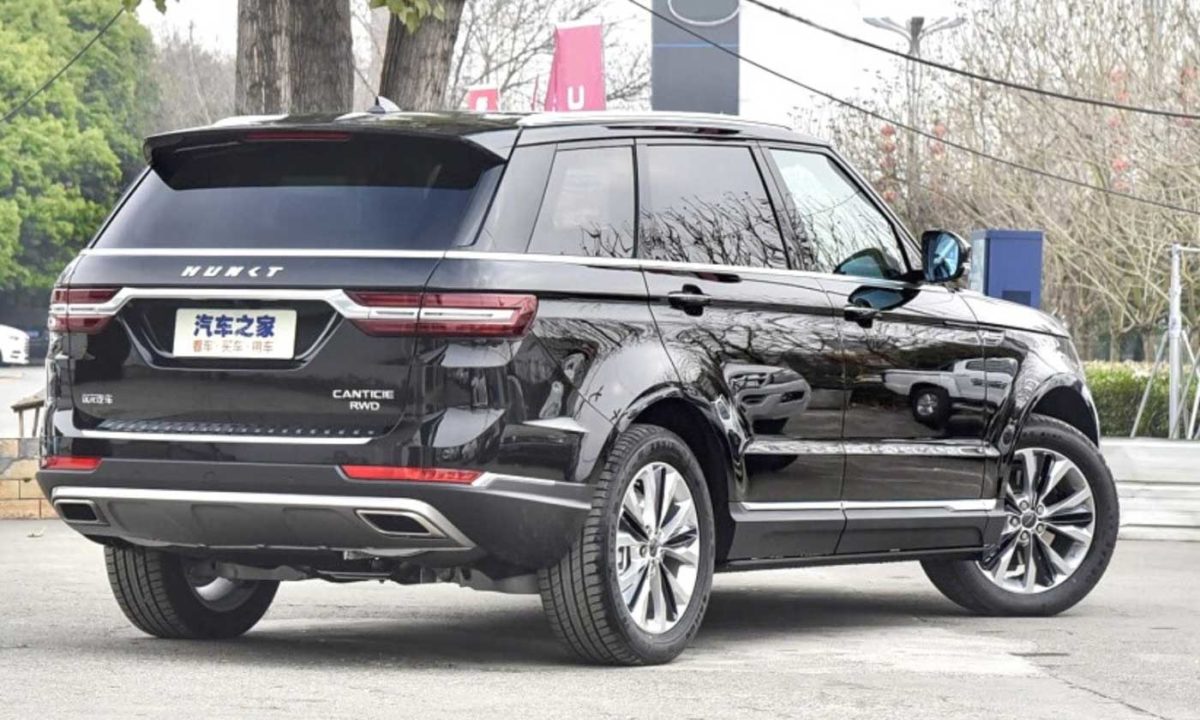