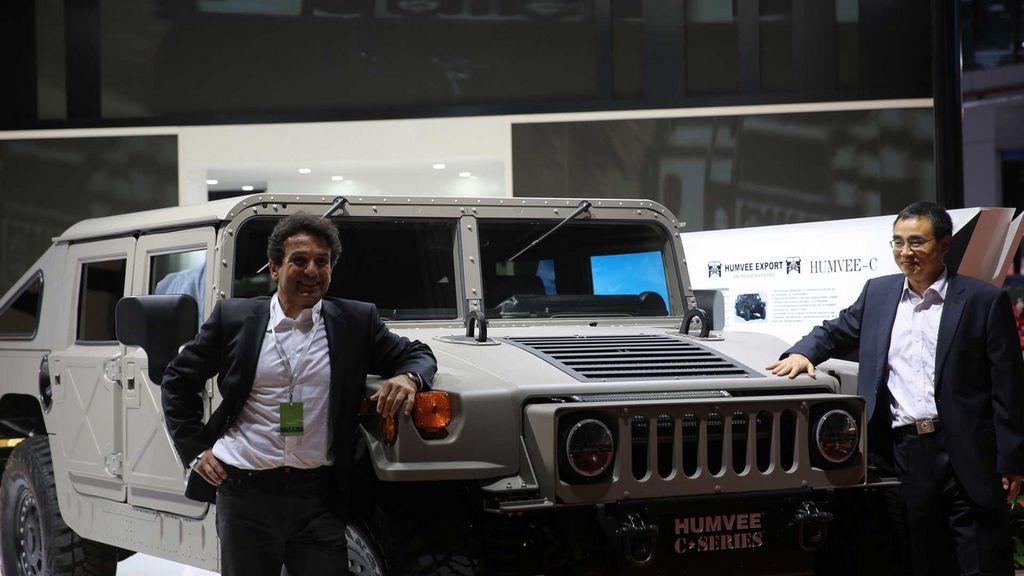 General Motors made a shocking announcement back in 2006 when the Hummer H1 was confirmed to pull out from the global market following nearly two and half decades of presence in sales. It was understandable because General Motors struggled to meet the emission standards with the huge SUV and ultimately the final examples of the model were manufactured in July 2006.

However, there is a twist in the tale now as, VLF Automotive, the firm created by ex-GM chairman Bob Lutz, is bringing the legend back to reality courtesy of a new programme. The civilian version of the Humvee C-Series adopted its own name because the Hummer nomenclature is a trademark of GM. 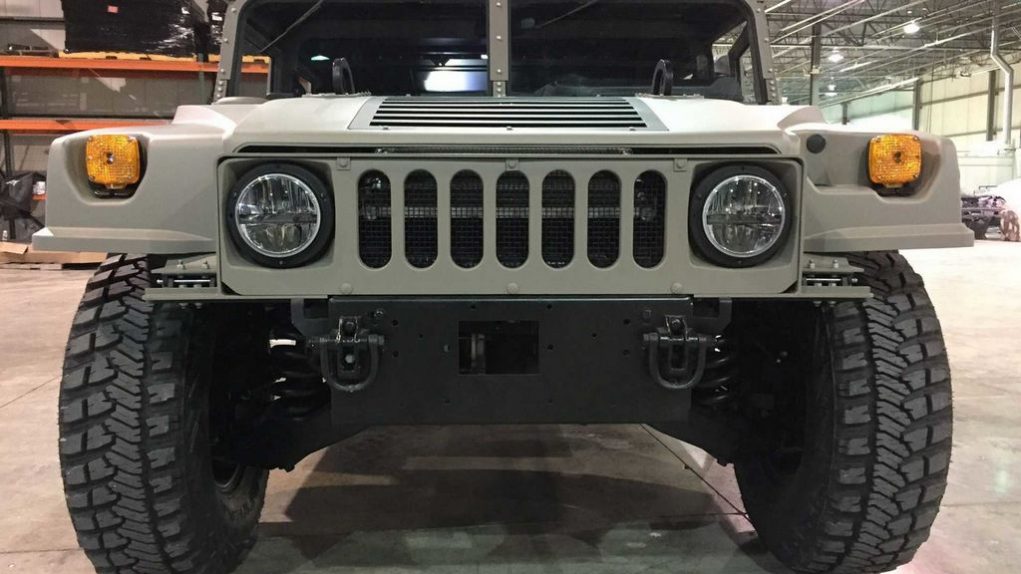 The revival project is a result of the alliance between Hummer enthusiasts and entrepreneurs in Humvee Export. They put forward their idea to VLF for assembling these humongous trucks with engines and mechanical parts from General Motors targetting a niche market. According to president John Costin, the people who want to have “fun at five or six miles per hour” are his potential customers.

The joint collaboration won’t see the Humvee C-Series being sold in the US as there are restrictions under the Low Volume Motor Vehicle Manufacturers Act. Despite the vehicle itself is more than two and half decades old, it is still effectively in production. The targeted markets for the Humvee C-Series are the customers in Middle East, Europe, Africa and China from January 2018. 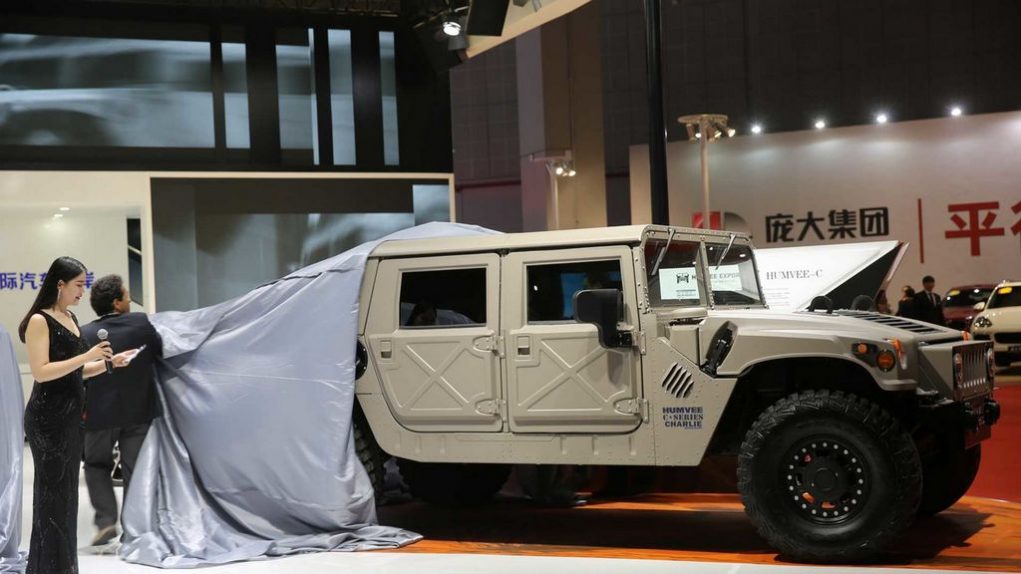 The Humvee Export lauds the new C-Series as the vehicle the world has been waiting for and it combines superior craftsmanship with ultimate functionality, as well as industry-topping mobility technology. The resurrected Hummer H1 made its world premiere at the 2017 Auto Shanghai show last month. It will be sold in three different trim options namely Bravo, Charlie and Delta.

Who doesn’t find the Charlie a bit odd for a trim here? The four engine options that will be made available in the Humvee are a 6.5-litre V8 in three different states of tune making 190 hp, 205 hp and 250 hp while the 6.2-litre petrol V8 delivers a maximum power of 430 hp.