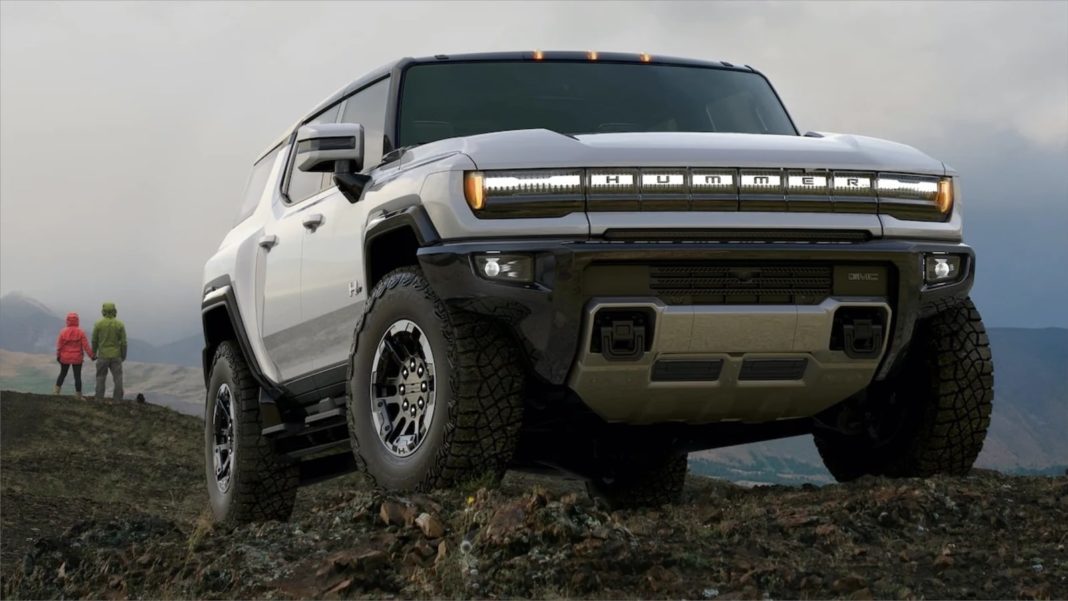 Hummer EV measures nearly 5 meters in length and uses a tri-motor Ultium Drive system capable of producing up to 1,000 hp

Less than a week ago, GM Defense, a subsidiary of General Motors, stated that the US Army requested an EV for demo and analysis. The brand chose the mighty Hummer EV and it will be supplied to the Detroit Arsenal on August 31, 2022. It is not the only one though as the US Army requested other companies including Canoo, an EV startup, to submit vehicles for evaluation purposes.

It has been confirmed that the US Army has bought a single unit of the Hummer EV but its price has not been revealed. It is expected to harbinger a dramatic switch to zero-emission vehicles in the future as the reliance on fossil fuels is hoped to be reduced moving forward. Documentation suggests that the EV will also “demonstrate the ability to effectively generate, store and distribute power to the soldier.”

Thus, it is clear that the US Army is aiming to use the electric vehicle for a wide range of applications. The Hummer EV is capable of a 3 kW output from its 120 V power outlets and it can be configured with a 6 kW, 240 V outlet known as the Power Station as well to charge other battery-powered vehicles. The performance could be one of the key reasons why the Army is interested in the Hummer EV. 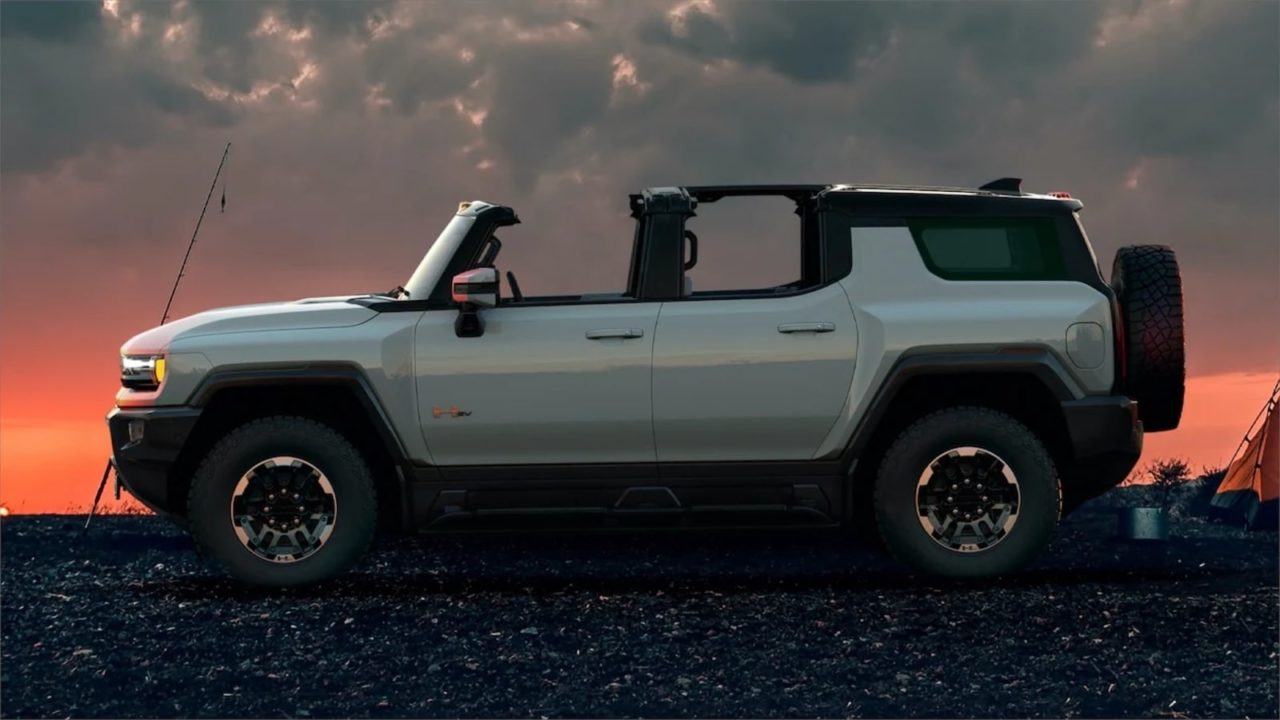 It measures nearly 5 meters in length and uses a tri-motor Ultium Drive system capable of producing up to 1,000 hp and a mind-boggling torque of over 15,500 Nm. Despite being heavy, it is claimed to do zero to 96 kmph in just three seconds. It can tackle any road or no roads at all as the Hummer EV has a massive ground clearance of 404 mm. In Extract Mode, the approach angle is up to 49.7 degrees with the departure angle up to 38.4 degrees.

It has a claimed driving range of 530 km on a single charge as rated by EPA and supports DC fast charging as well at 350 kW due to its 800 V battery architecture. The US Military could find these impressive figures attractive but it will have to invest in charging infrastructure to make the process seamless as they could employ solar panels.

Back in 2020, GM Defense was handed a huge contract to supply the Infantry Squad Vehicle derived from the Chevrolet Colorado ZR2 and it can carry nine soldiers into battle with their necessary gear.