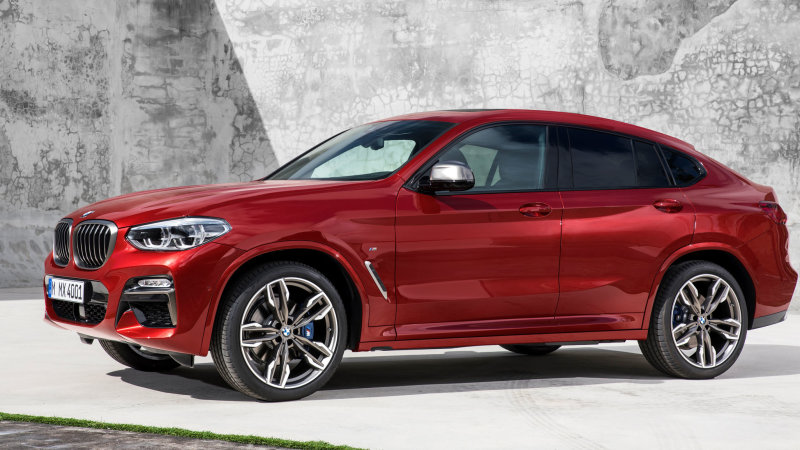 BMW X4 xDrive 20d is offered with benefits of up to Rs. 14 lakh in Delhi-NCR this month

Currently, the BMW X4 xDrive 20d M can be bought for a lower price tag of Rs. 46 lakh throughout this month as it gets huge benefits. The German luxury carmaker is offering discounts of up to Rs. 14 lakh in Delhi-NCR. As much as Rs. 10 lakh cash discount and Rs. 4 lakh additional cash discount for taking in-house loan and it is a lucrative offer prospective buyers should not miss out on.

The BMW X4 belongs to the growing Sports Activity Coupe category of the brand and it has eccentric styling compared to other popular SUVs like X3 and X5. As the name suggests, the SUV with coupe-like roofline sits in between both the models and it has plenty in common with the latest generation X3. 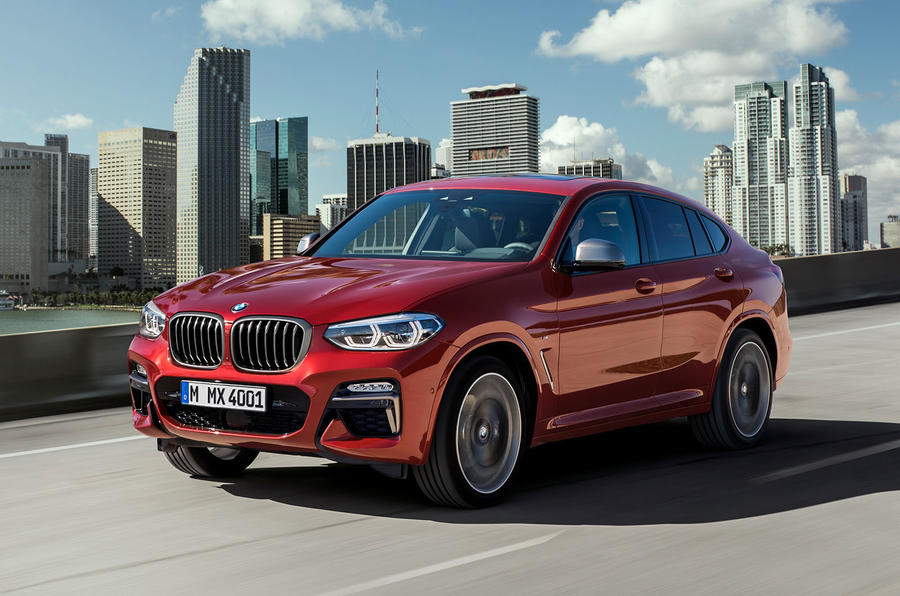 The 2.0-litre petrol engine offered with the X4 xDrive 30i kicks out 248 bhp and 350 Nm and it can accelerate from 0 to 100 kmph in 6.3 seconds. The X4 is based on the latest CLAR architecture introduced on the 7-Series with the weight shed by up to 50 kg compared to the previous X4 sold internationally. 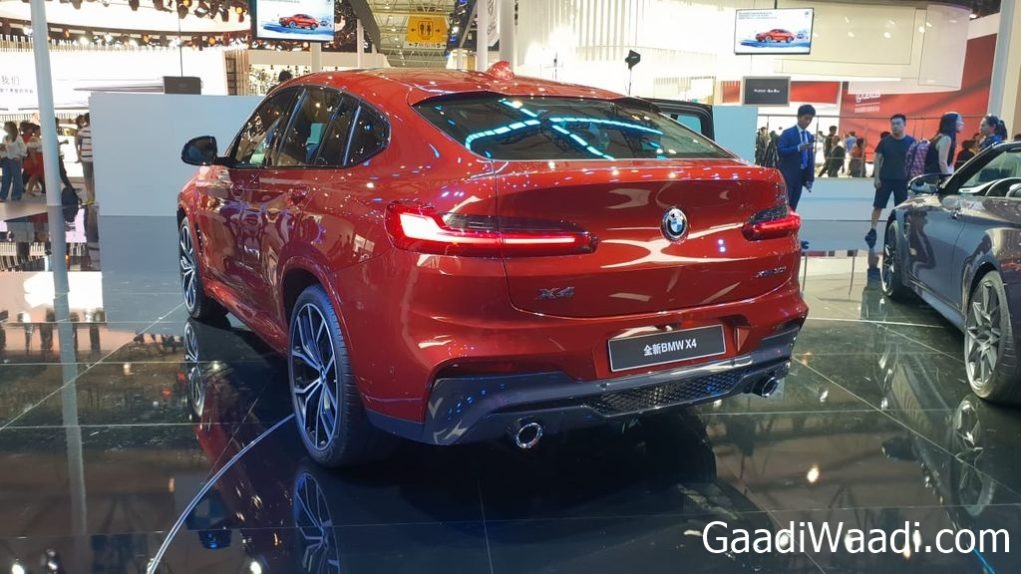 It is also longer, wider and has a longer wheelbase than its predecessor enabling additional legroom and bootspace capacity of 525 litres. The interior comprises of a 6.5-inch infotainment system as standard while a bigger 10.3-inch screen can also be bought from the options list.