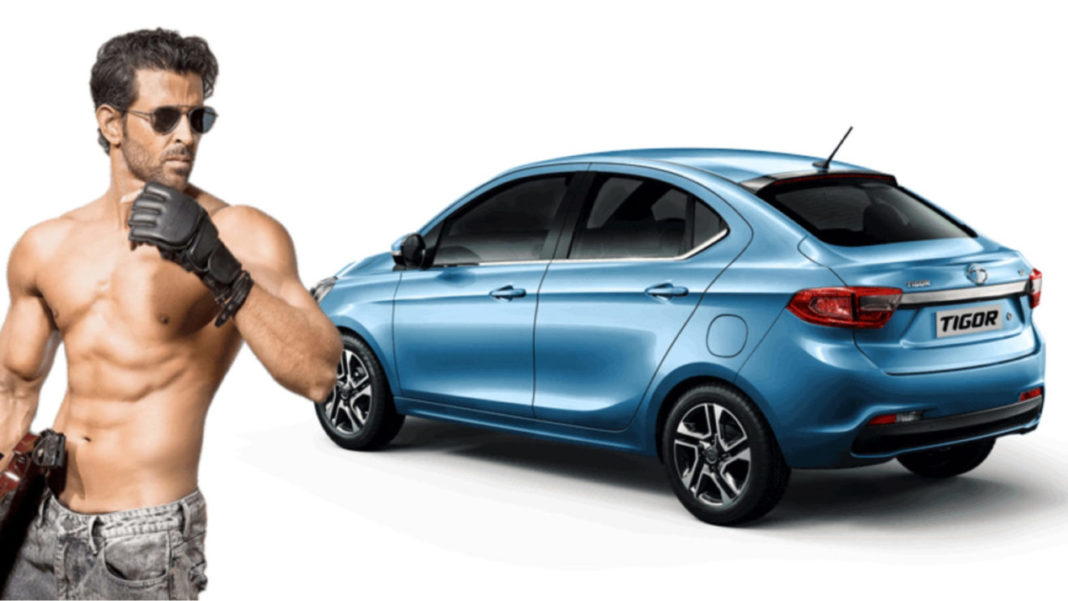 Tata Motors will launch an updated Tigor on October 10, the company has romped in Bollywood actor Hrithik Roshan as the brand ambassador for its new car

Tata Motors will launch an updated version of the Tigor compact sedan on October 10. Ahead of the new car’s official introduction later this month, the company has announced that it has romped in Bollywood actor Hrithik Roshan as the brand ambassador for the Tigor-based sub-4-metre compact sedan.

The new Tata Tigor will be the company’s big launch for this year’s festive season. The new version of its entry-level sedan will be trying to attract car buyers during the auspicious period of the year, when there is an increase in the sales of the new vehicles.

Engine options will remain unchanged. The Tiago-based compact sedan has been available with a 1.2-litre petrol engine that comes mated to a five-speed manual transmission as standard and an optional AMT. The diesel version is powered by a 1.05-litre turbocharged engine. 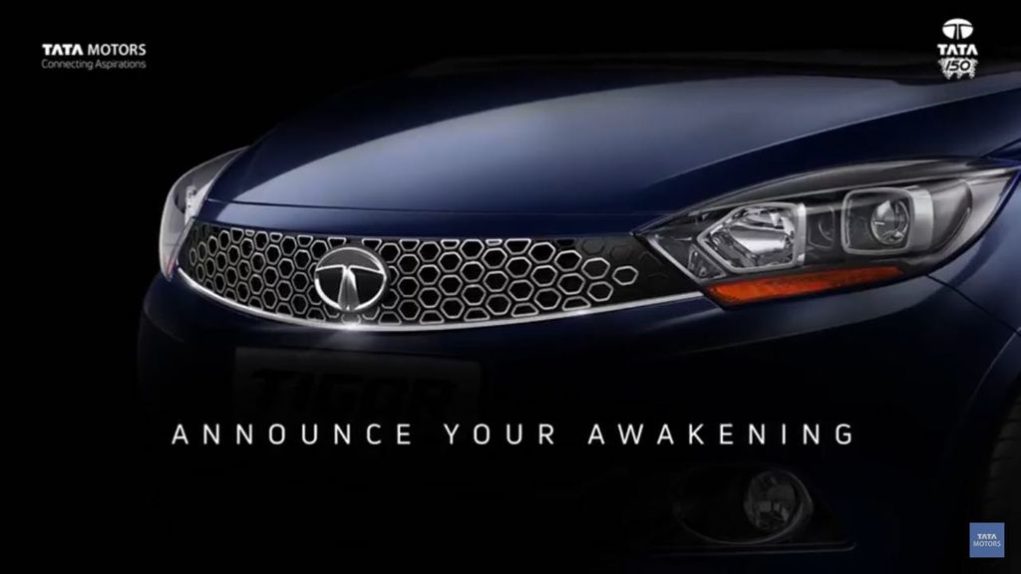 Speaking on this association with Bollywood actor Hrithik Roshan, Mr Mayank Pareek – President, Passenger Vehicle Business Unit, Tata Motors said – “We are very excited to have Bollywood’s most loved style icon – Hrithik Roshan on board as the brand ambassador for the new Tigor. Built with immense attention to detail, the new Tigor promises to provide its inmates with a premium drive experience. Resonating with brand Hrithik Roshan, the new Tigor stands for versatility, consistent strong performance and unparalleled style. It’s built for those who are stars in their own right and have put all their heart into achieving the success they live today. We hope our customers like this new avatar of the Tigor and we look forward to their continued support.”

Endorsing theTata Tigor, Hrithik Roshan said – “I am honoured to be associated with the Tata Motors family and excited to be part of this journey. The Tata Tigor is a modern stylish sedan, with fantastic features. I really like its coupe-inspired design, which gives it a very luxurious feel. I wish Tata Tigor good luck ahead of its launch.”