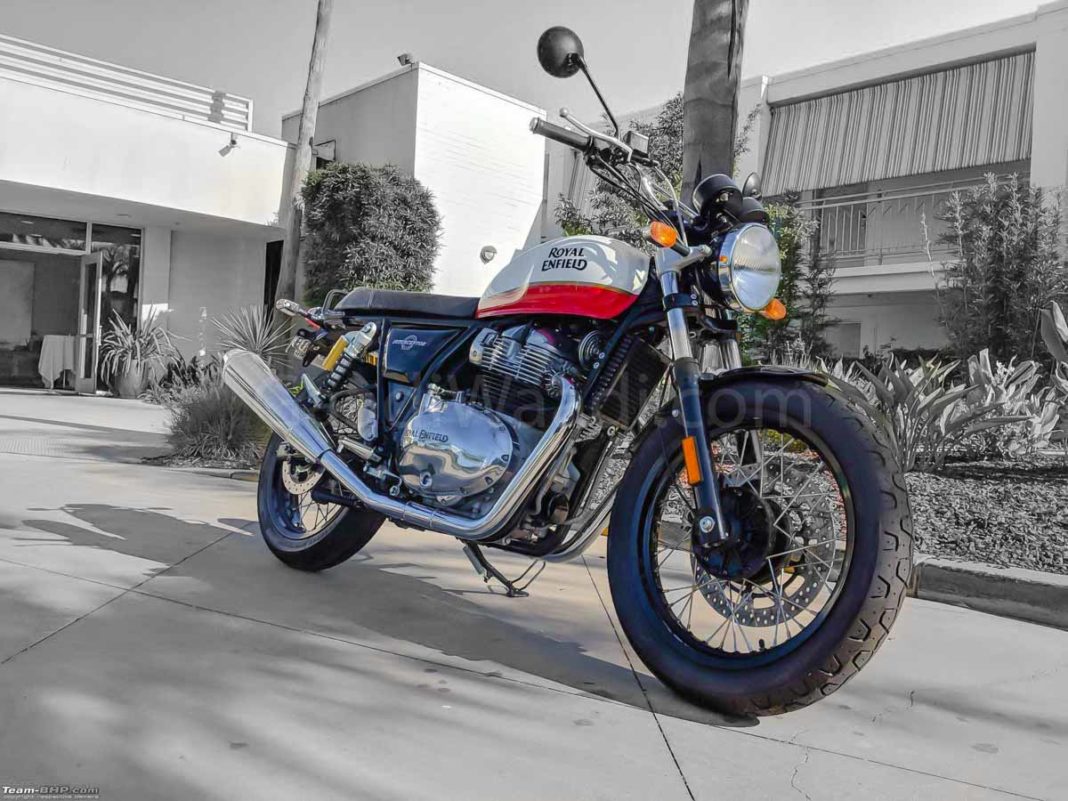 The all-new Royal Enfield 650 Twins have become quite popular in the Indian market. They are powered by an all-new parallel-twin engine

Well, as they are powered by an all-new engine and first parallel-twin cylinder engine from Royal Enfield India, they get different maintenance schedule. Also, Royal Enfield has officially mentioned how the bike should be ridden in first 2,000 km to ensure a proper running-in of the engine. Running-in ensures the long life of an engine. 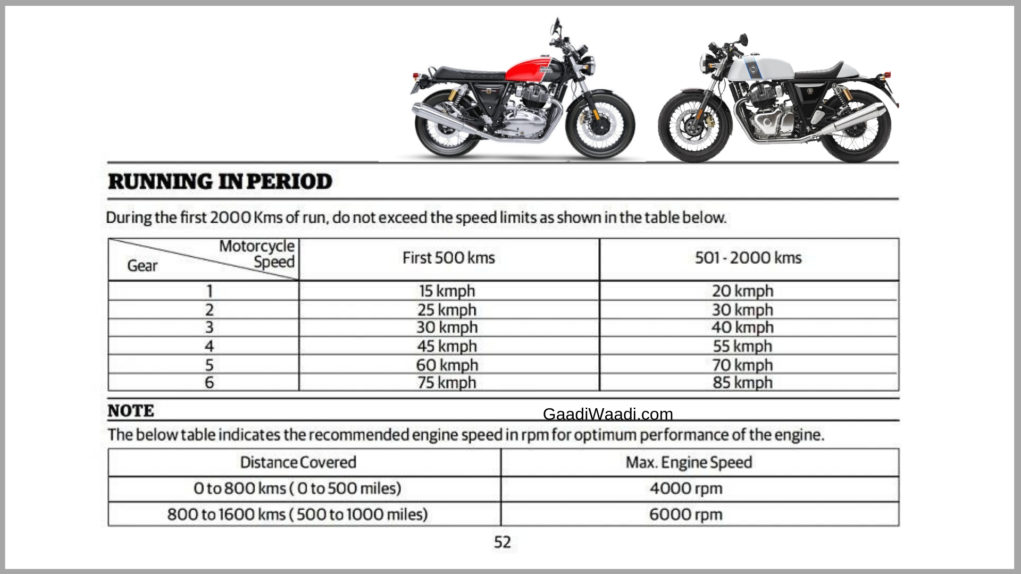 The Royal Enfield Interceptor and the Continental GT 650 get powered by the all-new 649cc, parallel-twin cylinder air-cooled engine. It develops a maximum power of 47 Bhp and a peak torque of 52 Nm. Royal Enfield is expected to launch new bikes on the same platform in the future which may include bikes like Himalayan 650 and Classic 650.