Honda Cars India is currently developing a new midsize SUV for our market, which is expected to get a hybrid powertrain option too

Japanese carmaker Honda is planning to enter the midsize SUV segment in the Indian car market. In recent years, SUVs have been steadily growing in popularity among buyers, and last year, SUV sales dominated the passenger car market in India. Honda has been way too frugal in the SUV space, with WR-V being the only one in its lineup currently.

It should be noted that Honda had been planning to expand its SUV range in India for many years now. The automaker had previously planned to launch HR-V in India, and a few test models were also brought to our shores for testing and development. However, Honda then decided against it, with reports suggesting that the low level of localisation escalated the production costs too high.

Honda is now working on an India-focussed SUV, which will be manufactured locally to keep costs in check. As per speculations, this new model will be based on the same platform as the fifth-generation Honda City. This forthcoming SUV is expected to share its powertrain options as well with the sedan. 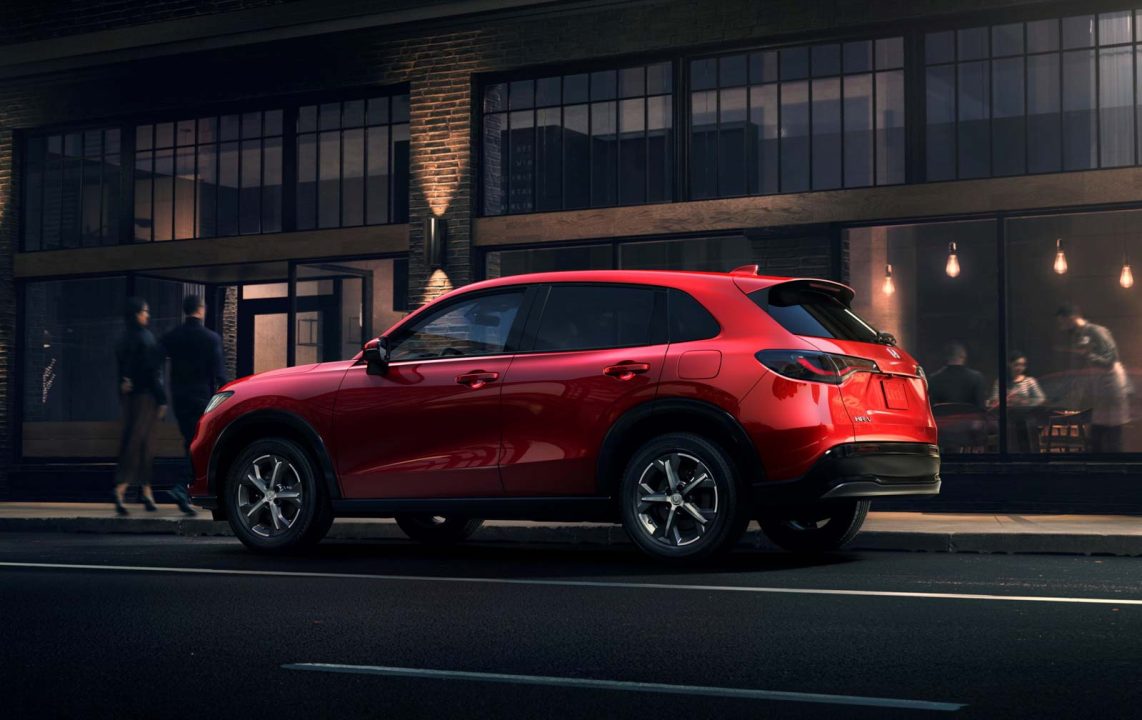 Honda City currently has two engine options on offer – a 1.5L NA petrol unit and a 1.5-litre turbo-diesel unit. A 6-speed manual transmission is offered as standard on both, while the petrol motor gets a CVT option as well. A strong hybrid powertrain option will also be added soon, available on City e:HEV.

The brand’s new SUV could get all three of these powertrain choices. Interestingly, the upcoming Maruti-Toyota midsize SUV is expected to get a strong hybrid powertrain as well, alongside a mild-hybrid one. Electrification is surely the way forward, and we’ll likely see more mass-market hybrid cars arrive in our market in the future, alongside EVs. 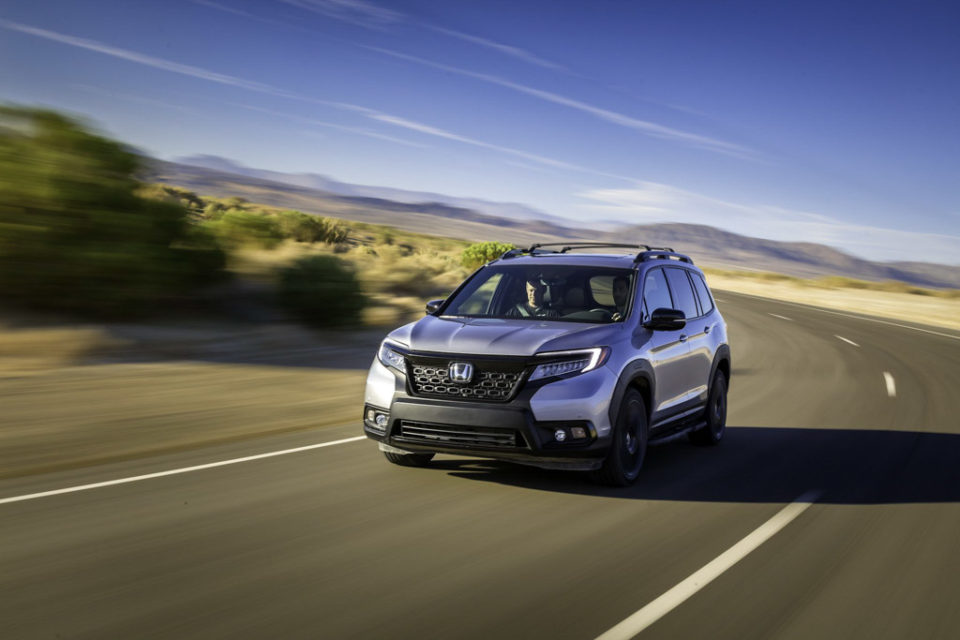 The addition of a new SUV to its range would help Honda grab a larger share of the market. That said, the midsize SUV segment is quite crowded right now, with Hyundai Creta, Kia Seltos, MG Astor, Skoda Kushaq, etc., fighting it out in this space. Honda would have to work extremely hard to grab buyers’ attention. We expect to see plenty of premium equipment here, and the design will likely be extremely sharp and attractive.