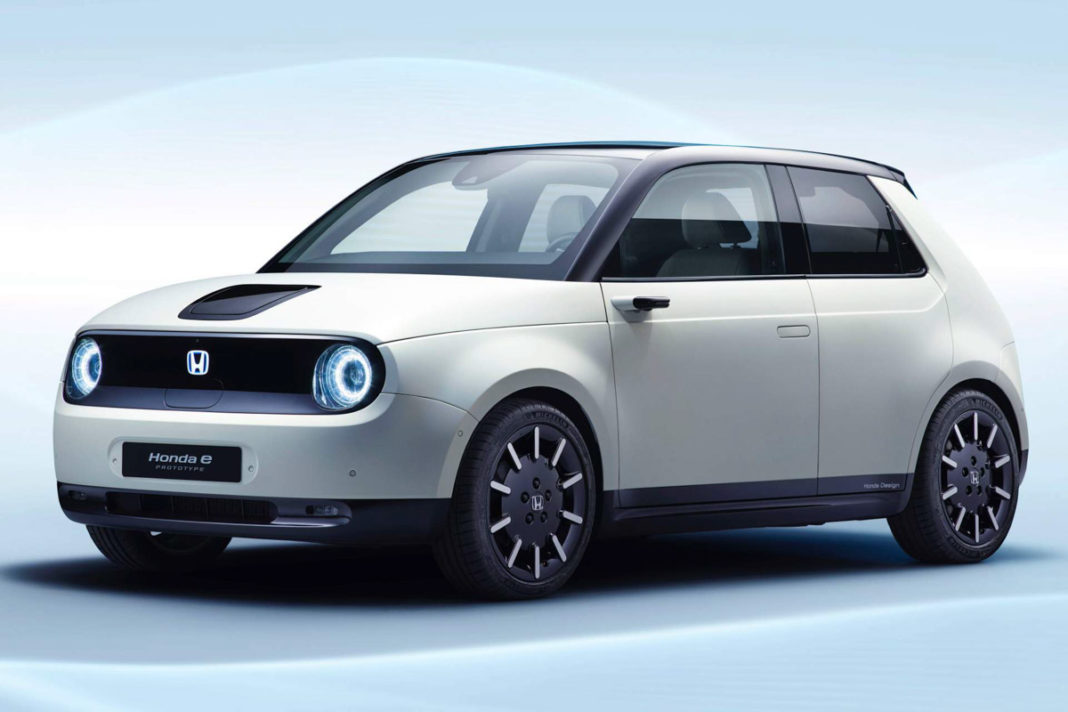 Honda has confirmed that the upcoming e will come with rearview cameras as a standard fitment. It does not come as a surprise as the e Prototype, as well as test mules, had used the same technology. The electric compact city hatchback will offer the Side Camera Mirror System as the first-in-class feature and it will be ubiquitous in the near future.

While Honda has made several technical innovations with its FCEV vehicles over the years, it has noticeably been under the radar in terms of electric vehicles are concerned. The brand’s first small electric city car holds plenty of promises as it maintains a conventional nature right from the concept stage.

Based on the Urban EV concept, Honda revealed the production name to be “e” last month. The rear camera system consists of two six-inch screens positioned on either side of the dashboard. It will take some time for the driver to get used to this technology but the wider live images fed from the cameras make it a compelling addition.

Honda says the Side Camera Mirror System is fitted ergonomically to ensure “natural fell and vision” for the driver. Moreover, the technology eliminates the conventional wing mirrors and helps the smoother flow of air around the bodywork for aerodynamic benefits.

It ensures a cleaner design supplementing the flush-type pop-out door handles and stepless A-pillars in the Honda e. Since the system does not extend beyond the wheel arches, it improves visibility and reduces the space consumed by the zero-emission vehicle in a big way along with minimizing noise levels. 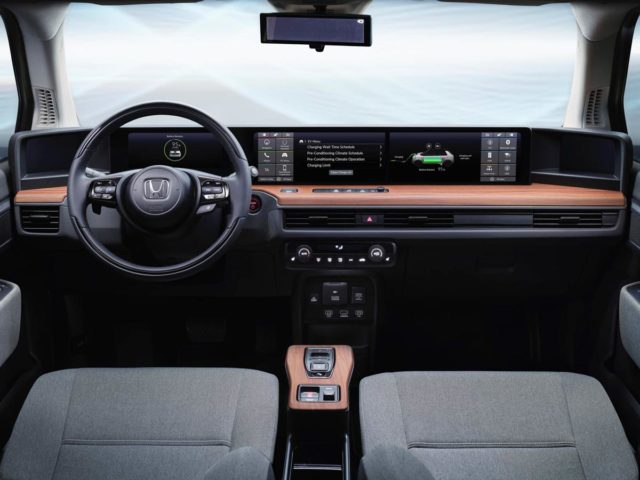 The Side Camera Mirror System has a wide view mode to help reduce blind spots by nearly 50 per cent. It will be interesting to see how it performs in low light and obscure weather conditions though and Honda says the camera housings are designed in such a way to prevent droplets forming on the lens.

The Honda e has a driving range of more than 200 km while it can replenish to 80 per cent in just half an hour using a fast charger.