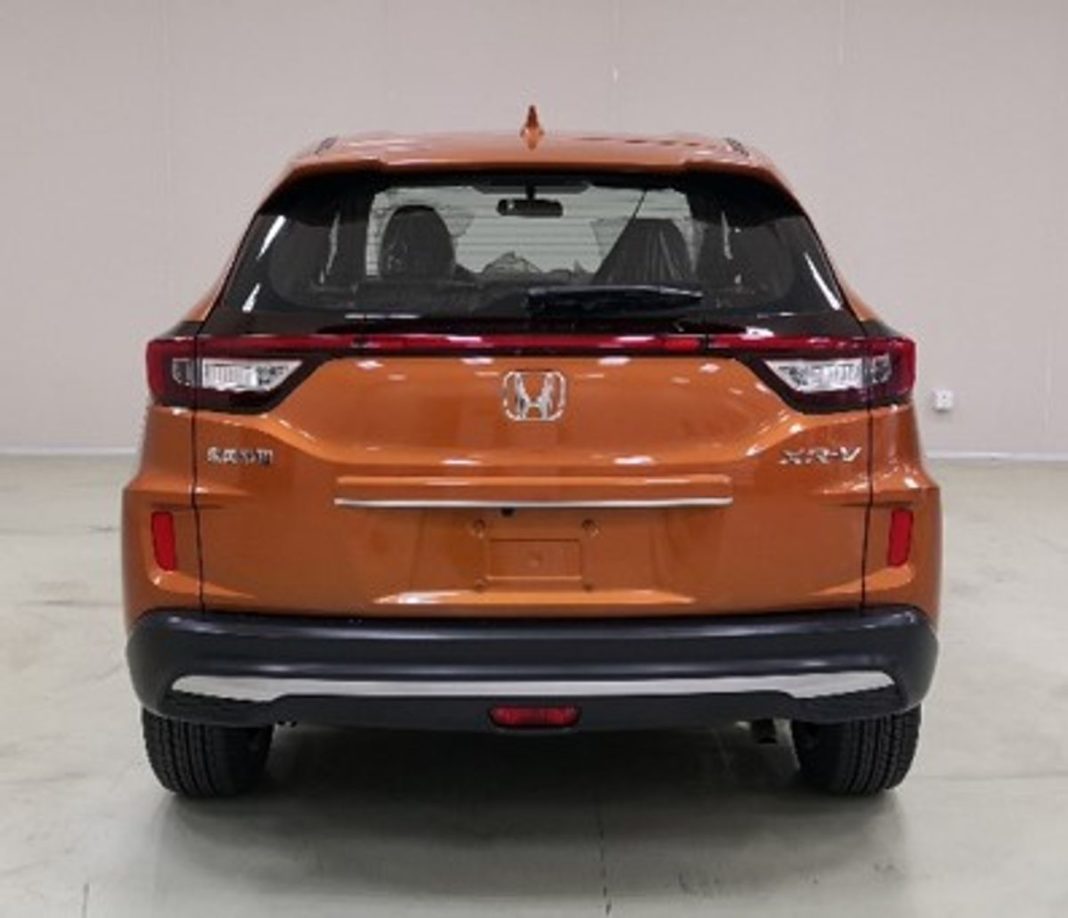 Upcoming Amaze-based SUV will have high localisation to carry competitive pricing, expected to launch in next 2-3 years

Honda Cars India has a decent presence in the compact SUV space with the Jazz-based WR-V where most of the mainstream manufacturers are vying for spotlight due to the increase in demand in the last three or more years. Rumours surrounding Honda’s new contender for the segment have been there for too long and now more details have surfaced on the interweb.

The sub-4-metre SUV will reportedly go on sale only at the 2022 Auto Expo and perhaps Honda is sticking by the formula of being late than never. By that time, the segment will be bunched up ever further with possible debuts of a Venue based Kia SUV and Jeep’s entry-level SUV.

The Japanese manufacturer is said to be jointly developing the model using the expertise of its Indian division as well as Honda Prospect Motor Indonesia. It will be based on the second generation Amaze that debuted at the 2018 Auto Expo before entering the market in May.

The sedan was responsible for the brand’s sales revival in the last financial year as nearly half of the total volume was attributed to the model. By the time, the compact SUV arrives, the segment could have got some electrified variants as Mahindra XUV300 and Tata Nexon have been tipped to go the zero-emission route in the not-so-distant future.

Honda Cars India is reported to be finalizing the suppliers for the compact SUV as high local content would mean that it will be priced aggressively against rivals like Maruti Suzuki Vitara Brezza, recently launched Hyundai Venue & Mahindra XUV300, Tata Nexon and Ford EcoSport.

Chances of the new model entirely replacing the WR-V or sitting below it is high. It has to be noted that the WR-V has seen a consistent drop in sales lately. The engines will obviously be BSVI compliant as the 1.2-litre i-VTEC petrol and 1.5-litre i-DTEC diesel units are the likely favourites with standard manual and perhaps CVT transmission choices.

Honda is expected to launch a new SUV in 2020 to strengthen its SUV portfolio in the country. It will compete against Hyundai Creta, Tata Harrier, MG Hector, Kia Seltos and Jeep Compass.