Honda is widely believed to be developing an all-new 100 cc motorcycle for the domestic market and it could be positioned highly affordably targetting high volume sales and fuel efficiency. The launch of the upcoming motorcycle has been confirmed by Atsushi Ogata, President, CEO and Managing Director of HMSI (Honda Motorcycle and Scooter India).

He told in an interview, “We need to keep the momentum going, especially with our engine line-up, 125 cc, as well as 100 cc class. We don’t have it (100 cc) now, but we will be implementing it sooner than later,” The Japanese manufacturer is garnering good sales tally with the Unicorn, Shine and SP 125 and it currently has the CD 110 as its most affordable offering. 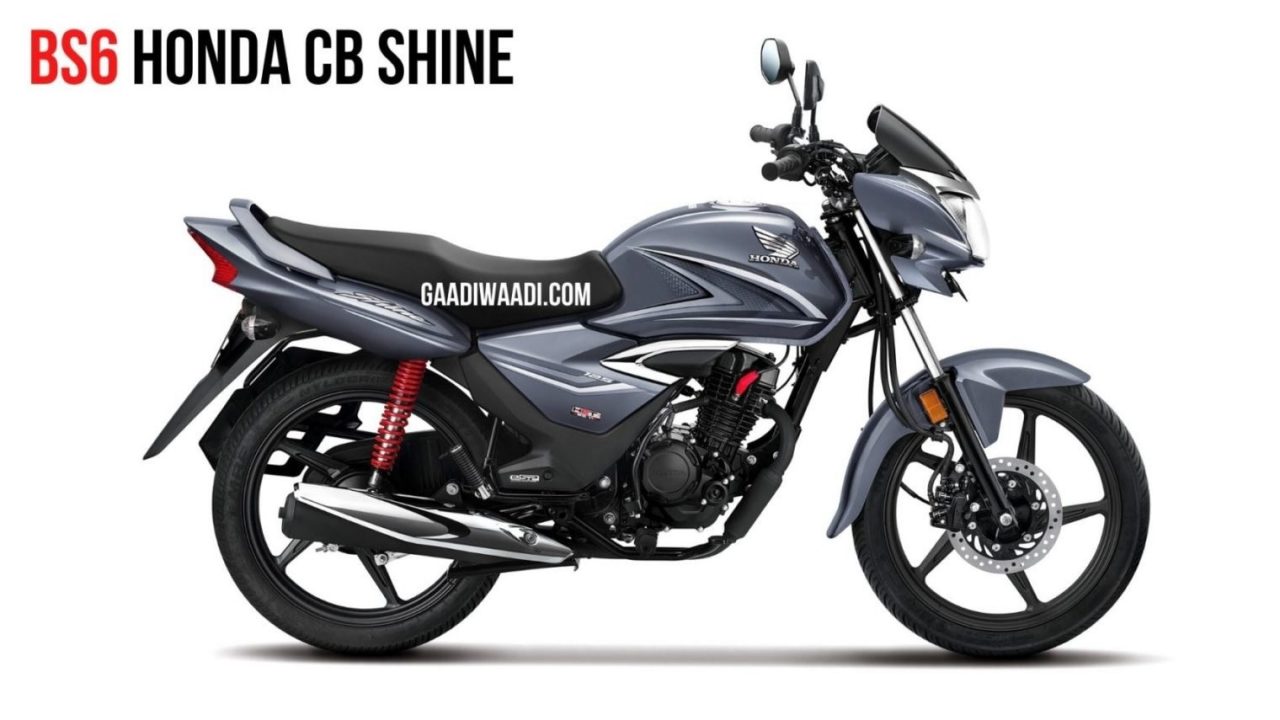 The CD 110 is already priced closer to the Hero Splendor Plus and the forthcoming commuter motorcycle could undercut it with a smaller engine but no official details have been announced just yet. The Splendor is the best-selling motorcycle in the country while the Activa regularly finds itself in the second position.

Thus, having another volume-based offering might only help in closing the gap to Hero MotoCorp by securing more market share. With Hero’s four-fifths of the total sales coming from its range below 100 cc, Honda will definitely be eyeing the sweet spot. Honda is also said to be working on a brand new 125 cc scooter, which could take on TVS Ntorq 125, Suzuki Burgman Street 125 and Suzuki Avenis 125.

In addition, the company’s first-ever electric scooter that could use the Activa nomenclature is also under development and it will be introduced in the coming years. An all-new motorcycle in the 300-350 cc range has also been reported for launch within the next twelve months.