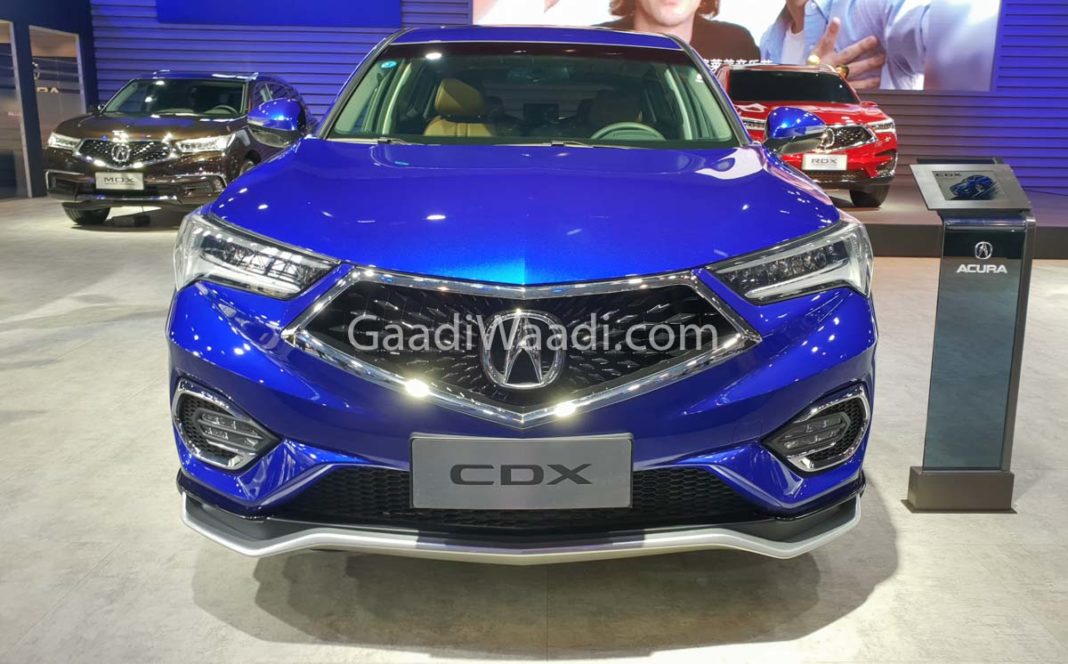 Acura CDX compact SUV is based on the India-bound Honda HR-V and has a solid build with the appealing exterior, showcased at 2018 Chengdu Motor Show

At the ongoing 2018 Chengdu Motor Show, Honda’s subsidiary Acura has unveiled the latest avatar of its compact SUV called the CDX. Based on the highly popular and India-bound Honda HR-V, the CDX has been around for more than two years after making debut at the 2016 Beijing Auto Show.

The last edition of the same show in China’s capital saw Acura introducing a hybrid version of the CDX. The standard 1.5-litre inline four-cylinder powertrain is paired with a single motor to produce a combined system output of around 160 horsepower. 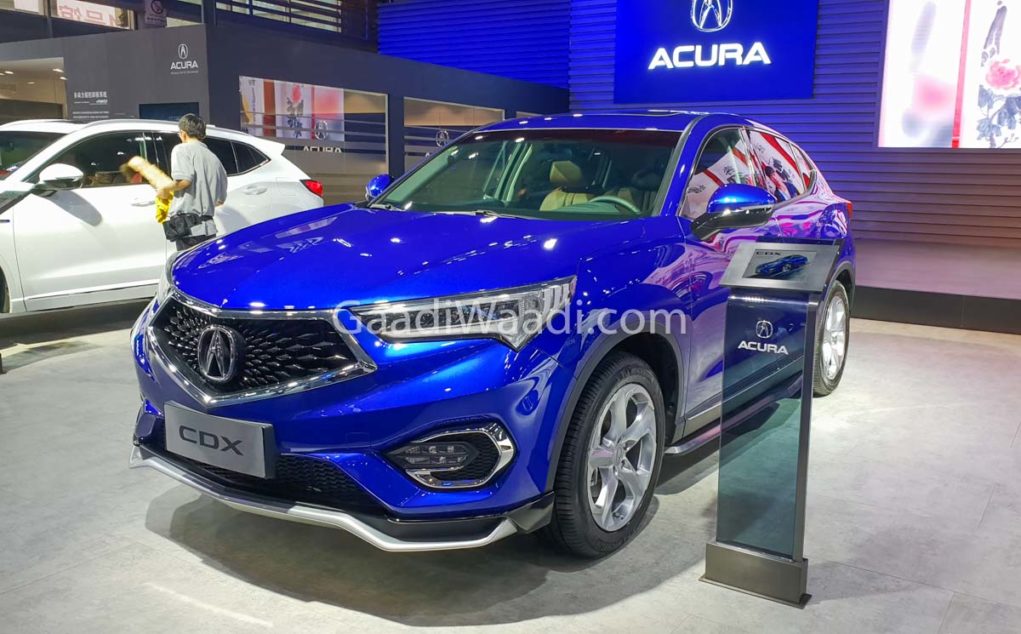 Acura has not announced the CDX compact SUV in other potential markets like the United States but it could be a future product waiting in the wings for arrival, considering the craze over SUVs and crossovers across the globe. The Acura CDX takes design inspiration from the three-row MDX SUV despite being based on the HR-V and share components with it.

The successor of the Acura SUV-X Concept adorns a busy front portion, swooping roofline and a very unique diamond shaped front grille just as in the MDX, accompanied by an appealing overall stance with sporty styling cues. The Acura CDX is manufactured under the joint venture between Honda and Guangzhou Automobile. 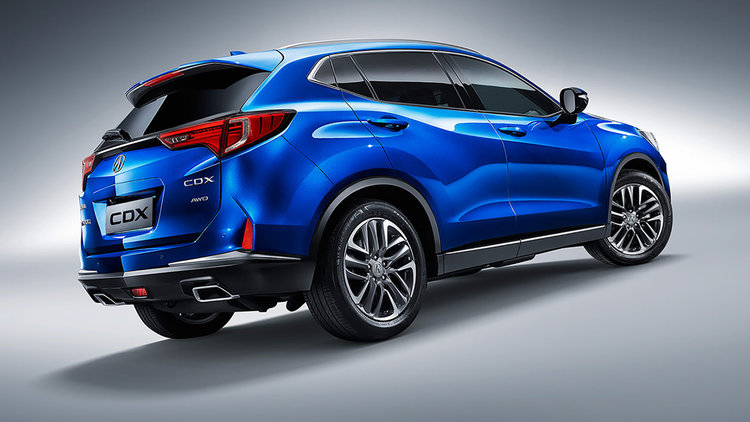 Optimistically speaking, if the CDX could grace India under any form, it could slot right in the sub 15 lakh price bracket to rival Hyundai Creta, Jeep Compass, and Mahindra XUV500. But, as you might have guessed, the chances are highly unlikely.

For India, Honda will likely be launching the HR-V in the near future following the debuts of new CR-V and Civic in the coming months. The recently updated global HR-V boasts a slew of feature additions including Honda Sensing safety suite for the first time with Road Departure Mitigation, Lane Keeping Assist, Collision Mitigation and Adaptive Cruise Control.