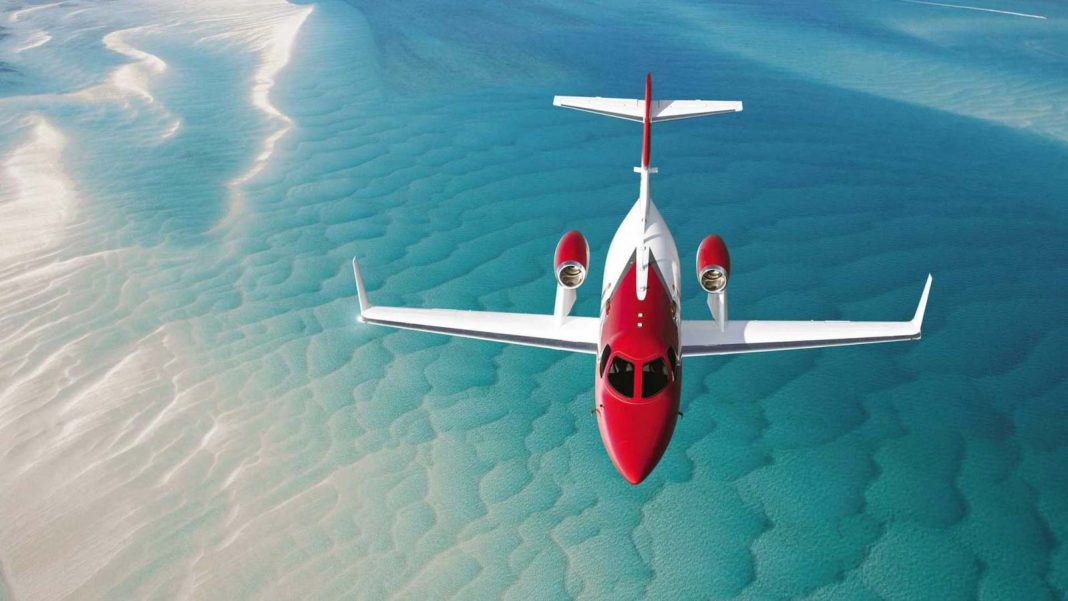 Honda’s project of flying its first aircraft was a success nearly two decades ago but it received the FAA type certificate only in 2015 before entering the light aircraft market with the HondaJet Elite. The Japanese auto giant is renowned for its two-wheeled and four-wheeled machines for many decades across the globe and the Elite did make a strong mark in the skies as well.

The HondaJet Elite can be considered as a premium sedan for the skies if we can interrelate and it getting a brand new iteration with a number of changes inside and out as well as mechanically. It will have a lot riding on its shoulders considering the popularity of the previous model, and it comes with a host of improvements.

It is also unique in a number of ways and gets new paint schemes, updates for better safety standards and take-off weight for improved versatility. The new HondaJet Elite S is equipped with OTWEM (Over The Wing Engine Mount) and it has major advantages. It even resulted in the aircraft getting plenty of awards in the innovation and design departments. 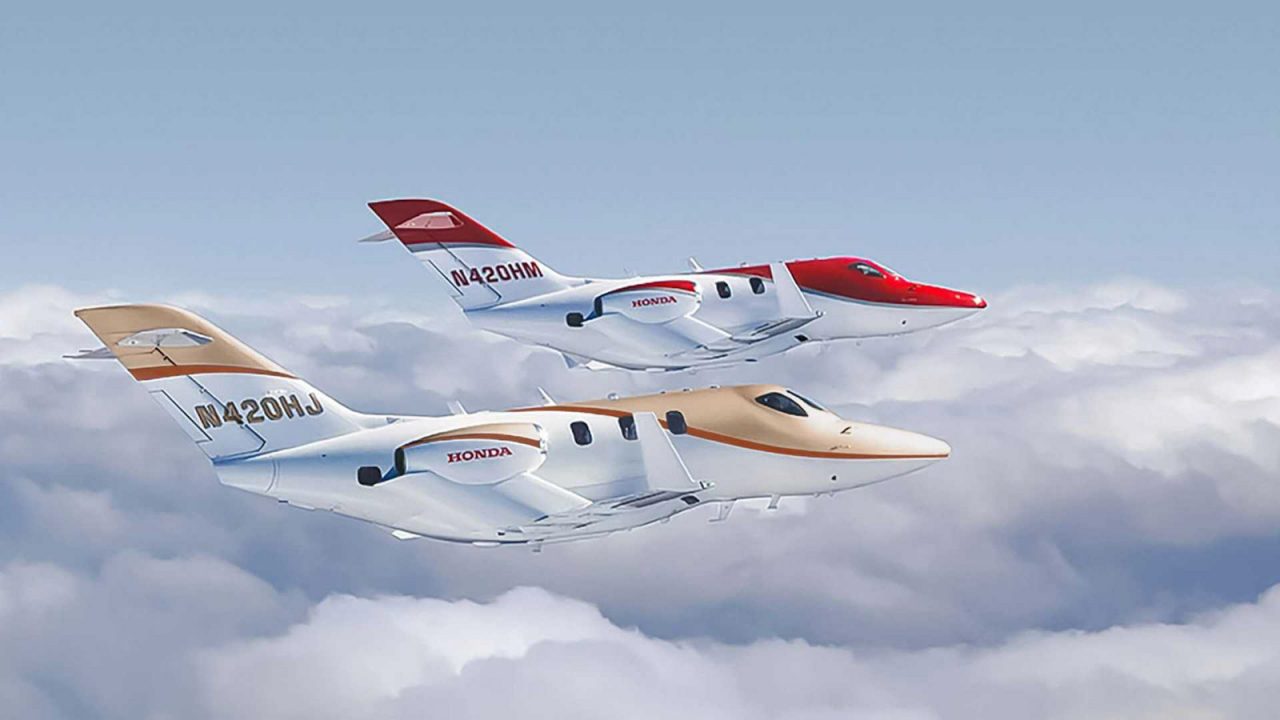 A significant feature in the new HondaJet Elite S is the higher maximum take-off weight of 90.7 kilograms and thus the customer buying this aircraft can carry an extra passenger or room has been created for more cargo volume. Or it can travel 222 km more according to Honda. It also gains ASAS (Advanced Steering Augmentation System).

Ever since its debut back in 2018, the HondaJet Elite won several accolades and is considered as the best performing aircraft in its category alongside being efficient. The new Elite S looks to improve on it further with new capabilities, technologies and improved safety.