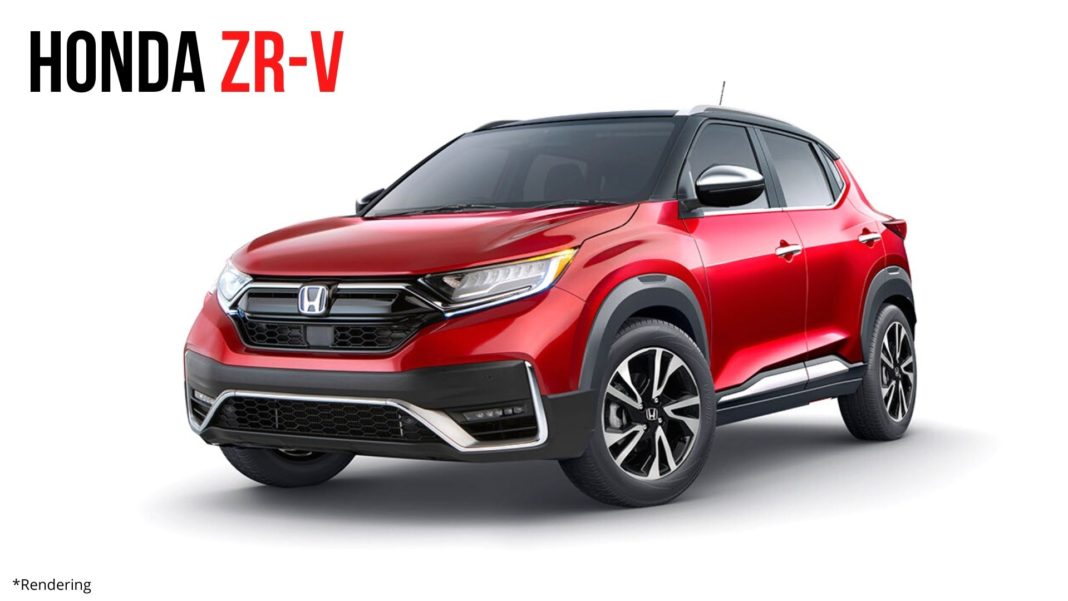 Japanese carmaker Honda is all set to unveil a brand-new SUV at the 2021 GIIAS, which is speculated to be the ‘ZR-V’

Back in September this year, Honda globally debuted the new-generation BR-V. During the digital unveil, the Japanese manufacturer teased a mystery SUV, which seemed to be a compact crossover based on the BR-V’s platform. As per speculations, this mystery SUV is likely to be the ZR-V, which will be a rival to Kia Sonet, Nissan Magnite, etc.

During the launch of the all-new City and Civic RS in Indonesia, Honda teased the new SUV once again, revealing that it would be showcased at the 2021 Gaikindo Indonesia International Auto Show (GIIAS). In both teasers, we can only partially make out a few exterior design details. The SUV gets sharp headlamps, with an integrated LED DRL cluster, along with sharp LED taillights.

There’s a wide grille at the front, with the manufacture’s signature unibrow-style bar running horizontally across. The silhouette of the vehicle looks boxy, and there seems to be black plastic cladding all around. The teasers have us hyped for the reveal of the final design at GIIAS! However, we’re not sure if Honda will debut the production version of the ZR-V or just a concept version. 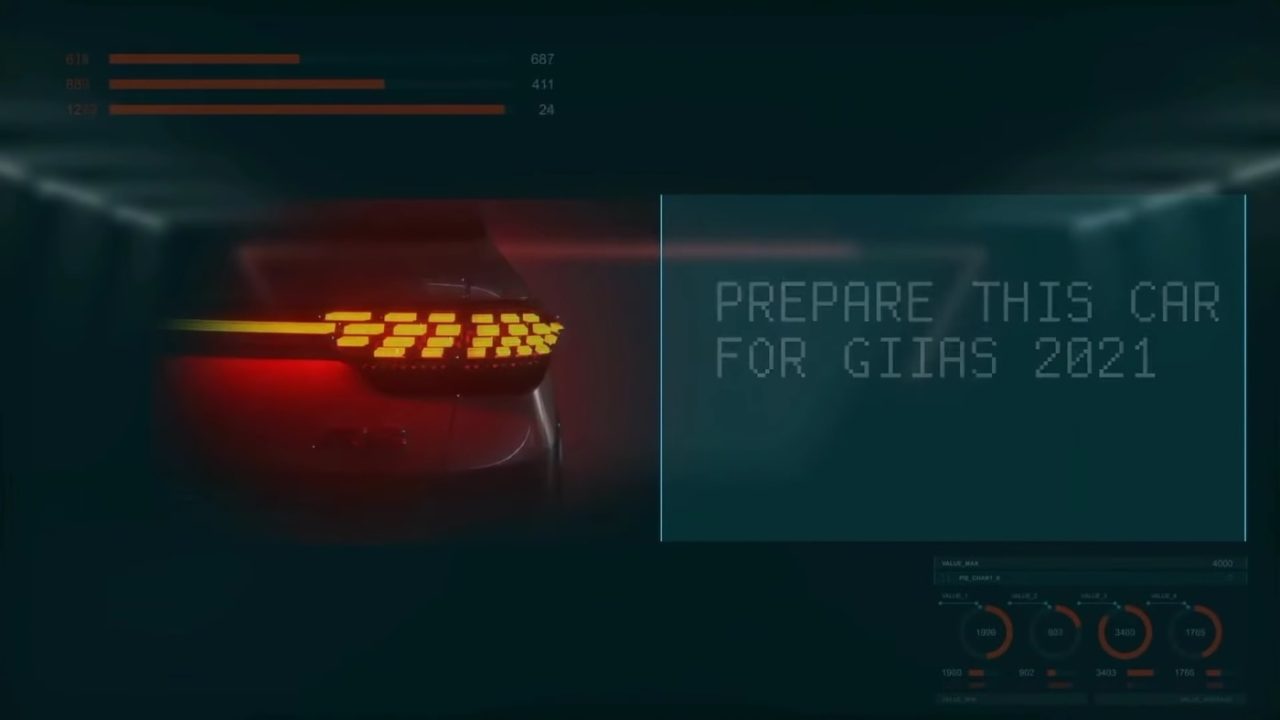 There will likely be plenty of features on offer as well, like a large touchscreen infotainment system, a large TFT MID for the instrument cluster, electric sunroof, climate control, keyless entry and go, wireless smartphone charging, etc., along with plenty of advanced safety features as well. Of course, these are just speculations, and further details will be revealed later. 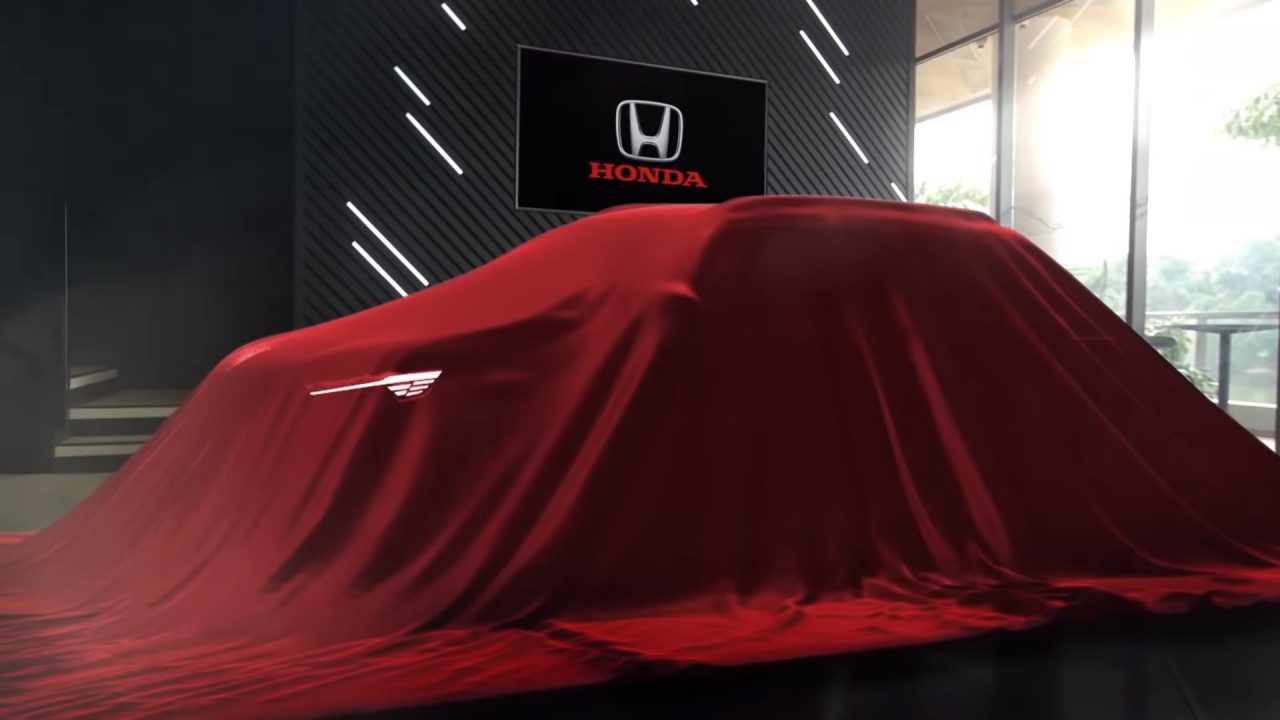 We’re not sure if the upcoming Honda ZR-V will launch in India. Currently, the manufacturer is developing a mid-size SUV for our market, to rival the likes of Hyundai Creta and Kia Seltos. If the ZR-V is introduced here, it would compete in the sub-4-metre SUV segment, against Kia Sonet, Maruti Vitara Brezza, Tata Nexon, Nissan Magnite, Renault Kiger, etc.