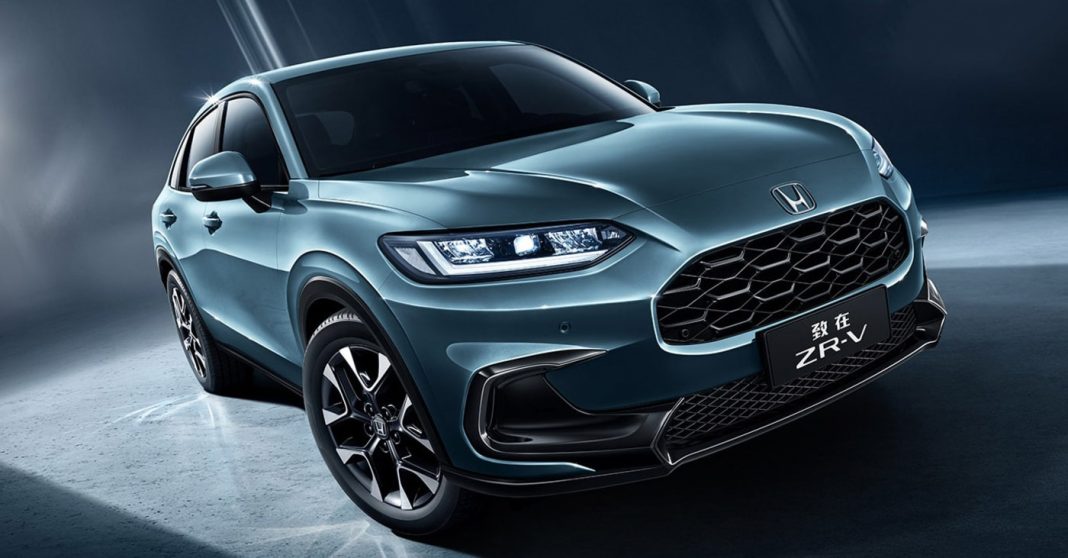 The new Honda ZR-V is a slightly restyled version of the US-spec Honda HR-V, and it will go on sale in the Chinese market before the end of this year

GAC Honda has released the first official pictures of the new ZR-V for the Chinese market. Eagle-eyed readers would immediately recognise this as a rebranded US-spec HR-V, which also had its global debut just a few weeks ago. The exterior design of the two is nearly identical, with only minor differences.

At the front, the forthcoming Honda ZR-V’s octagonal grille has a different design for the mesh, and at the sides, we see different alloy wheels. At the rear, the SUV features twin exhaust tips, neatly integrated into the rear bumper, while the US-spec HR-V gets a hidden tailpipe. The rest of the design remains unchanged.

The new ZR-V gets sleek headlamps, with integrated L-shaped DRLs that double up as turn indicators. It also gets sleek LED taillights and a sporty roof-mounted spoiler with an integrated stop lamp. There’s also sleek black plastic cladding at the sides, on the bumper, and on the wheel arches, which add a little muscle to the overall design of the SUV. 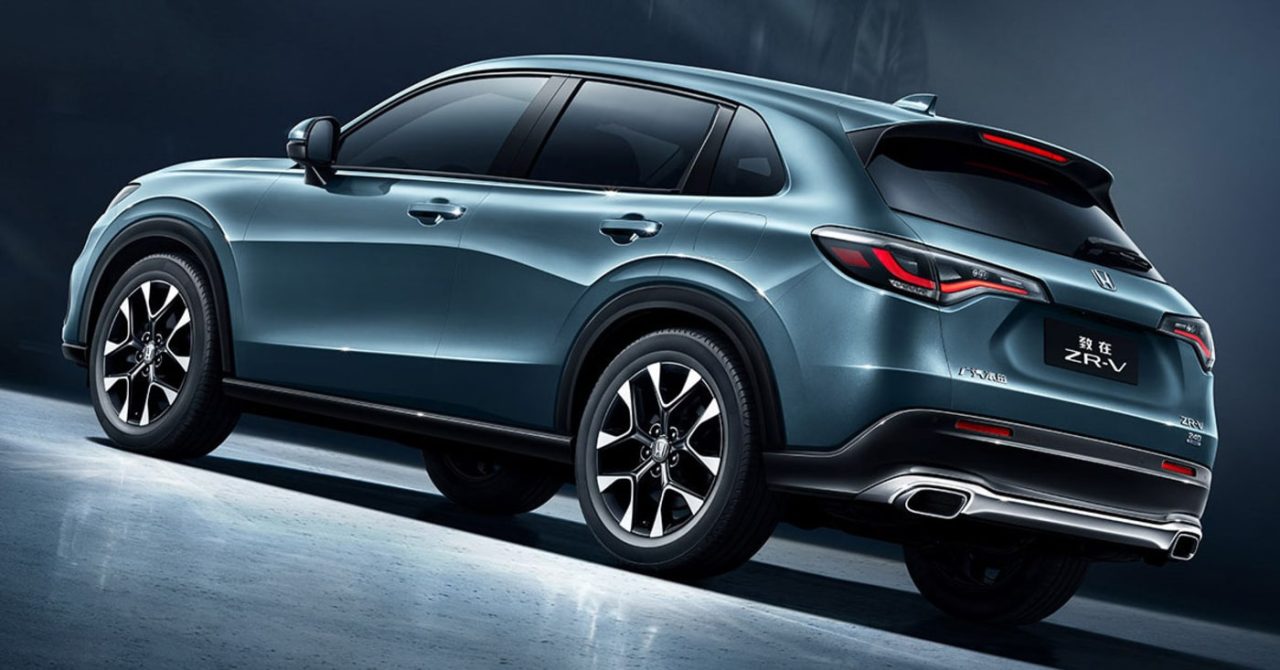 The official pictures also show a ‘240 Turbo’ badge on the tailgate, the same as on Integra sold by GAC Honda. This suggests that Honda ZR-V will be powered by the same engine as the latter – a 1.5L turbocharged VTEC petrol engine, with 182 PS and 240 Nm of peak power and torque, respectively, mated to a CVT. 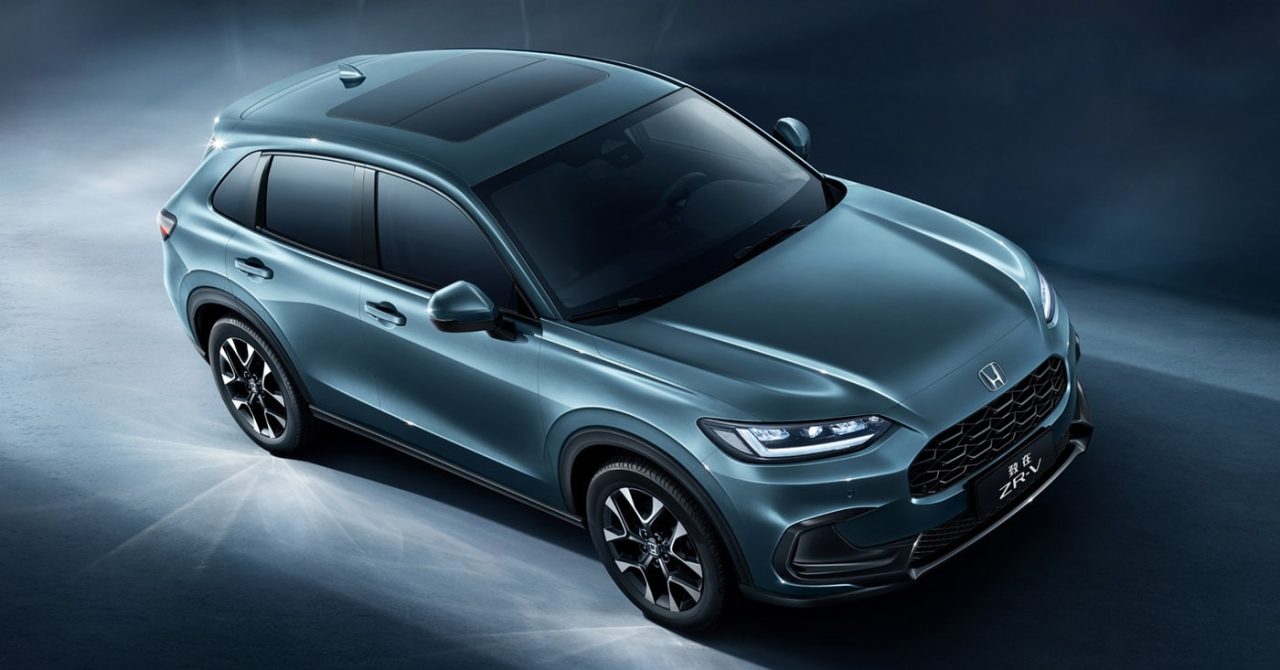 Interestingly, Honda will launch this SUV in the European market as well, under a different name, where it will slot between the Euro-spec HR-V and CR-V. It is also worth noting that the ZR-V name was speculated to be used in the Indian market for a Maruti Brezza/Tata Nexon rival, which would have replaced the ageing WR-V.

However, it doesn’t seem like the Japanese manufacturer has any plans to launch a new sub-4-metre crossover in the Indian market anytime soon. That said, the manufacturer will introduce a new SUV here in the near future, to compete with the likes of Hyundai Creta, Skoda Kushaq, etc.