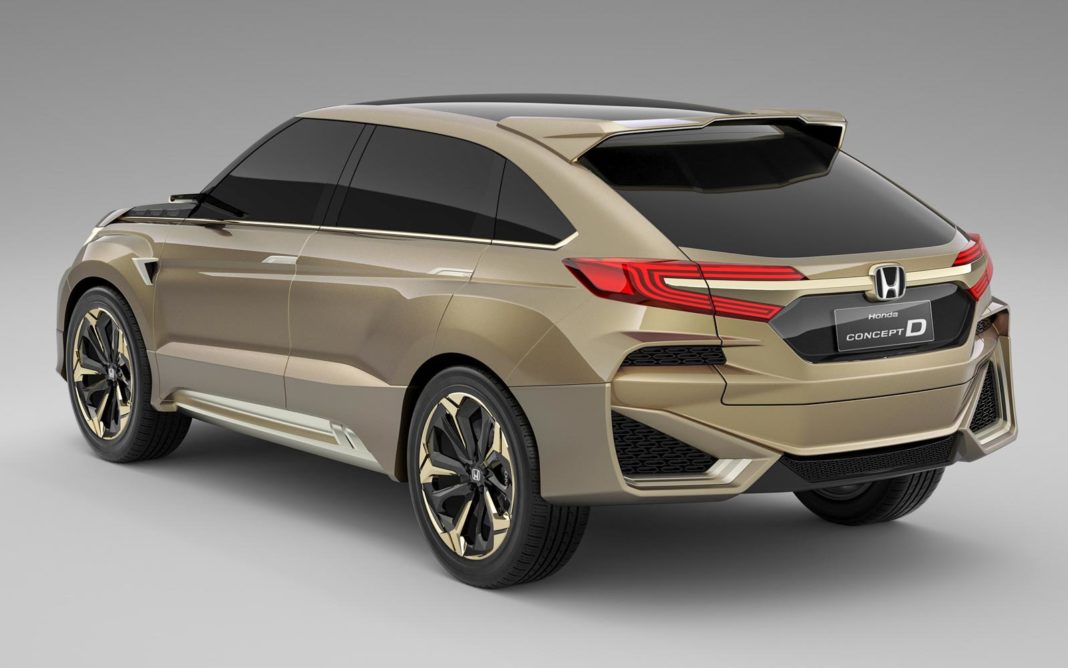 Honda compact SUV is expected to launch in India sometime in 2022 and it could compete against Hyundai Venue, Kia Sonet, and others

The sub-4-metre SUV segment is the hotly contested spaces in the Indian market. Almost every carmaker has one contender in this market space, and those that don’t, are expected to launch one soon, like Renault. Honda Cars India Ltd (HCIL), already has one model to cater to this segment, the WR-V, but seems like the manufacturer has plans to replace it soon.

Honda WR-V is not a proper sub-4-metre SUV, instead, it’s more of a crossover hatchback, based on the Jazz. While this isn’t apparent at a glance, closer inspection reveals a plethora of common details between the two cars.

The WR-V is not a strong seller, especially compared to the Amaze and City in the Japanese carmaker’s lineup. Honda recently discontinued the Civic and CR-V as well, due to low sales volumes, after shutting down its plant in Greater Noida, and the WR-V is nearly four years old in the domestic market. The sub-4-metre market space is too popular to ignore, and Honda can’t afford to not have an offering in this segment. 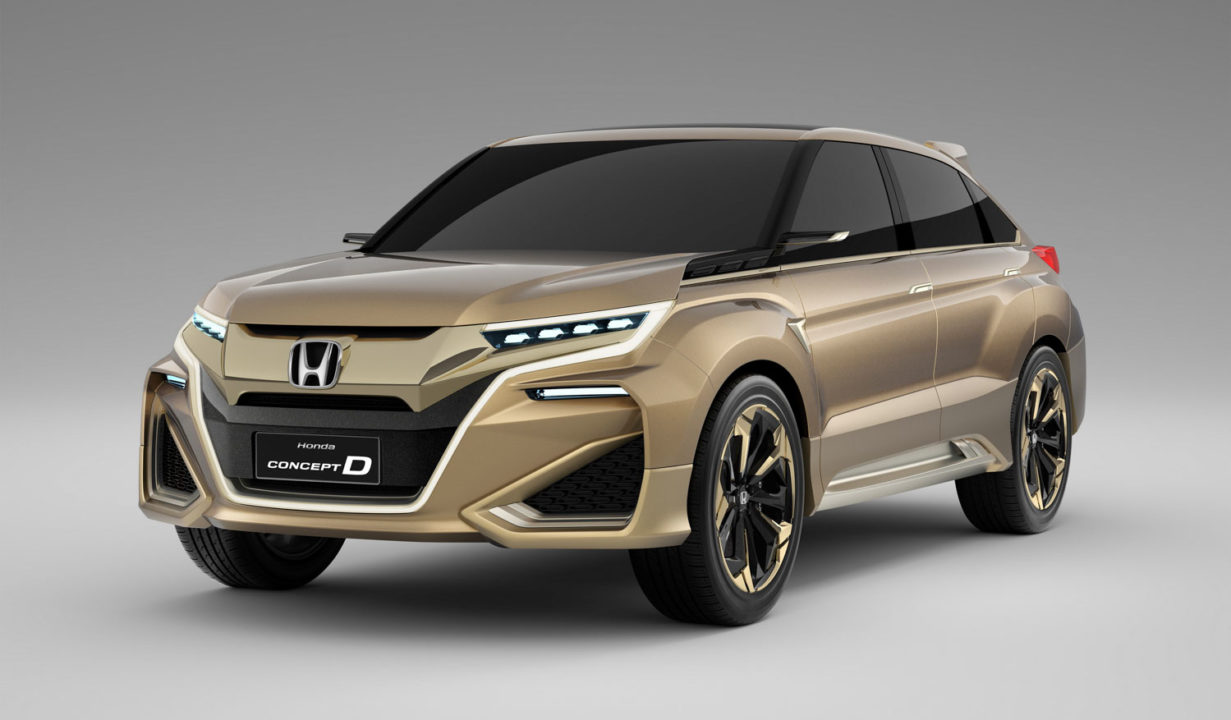 The new compact SUV will probably launch sometime during 2022. It is expected to offer a lot of premium equipment, like a large infotainment system with Apple Carplay, Android Auto connectivity, along with Amazon Alexa support, which will add a premium feel to the vehicle.

The Honda compact SUV is likely to be offered with the same engine options as the WR-V – a 1.2L petrol engine and a 1.5L turbo-diesel engine. The former can generate a peak power and torque of 90 PS and 110 Nm, respectively, while the latter can develop 100 PS and 200 Nm. It is also expected to have more rugged styling, compared to the rather mellow WR-V.

It will probably be priced somewhere between Rs. 7 lakh and Rs. 11 lakh (ex-showroom). Upon launch, the vehicle will take on rivals like the Kia Sonet, Hyundai Venue, Maruti Vitara Brezza, Tata Nexon, Ford EcoSport, Mahindra XUV300, Nissan Magnite, and the upcoming Renault Kiger.