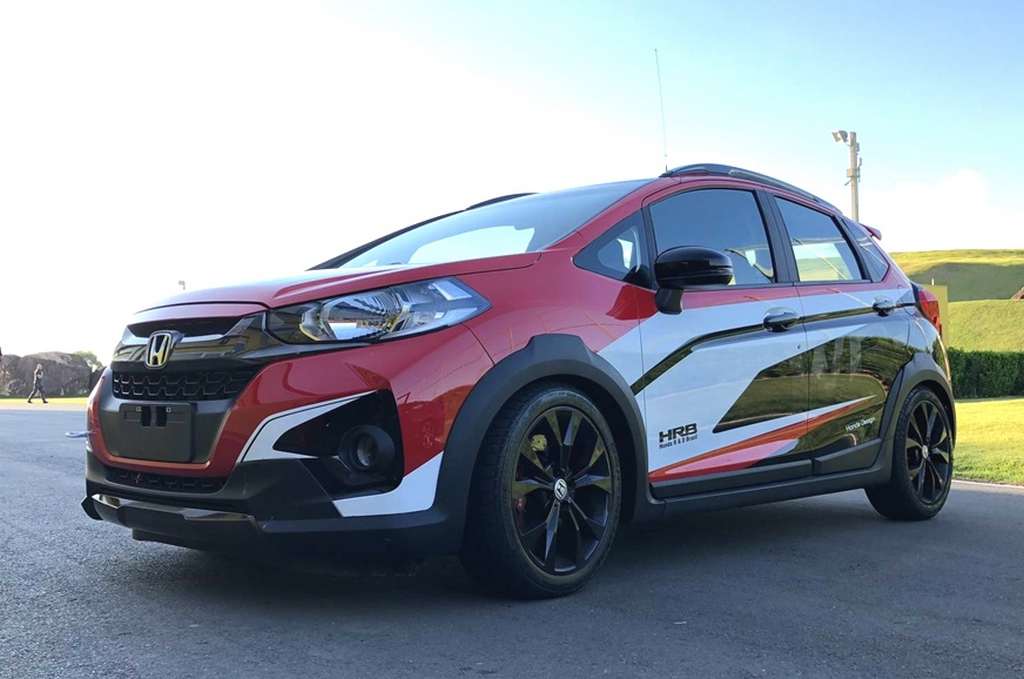 We all know that Honda can make excellent performance cars based on their regular versions, the new Civic Type R is one of the best examples of such a product. Now the Japanese manufacturer has revealed a one-off WR-V Turbo Indy Pace car concept in Brazil.

The WR-V Turbo was revealed during the media drive of new Civic Si as it was the pace car for this event. The new car will be used as pace car for Formula Indy Stage in Brazil. The changes for pace car compared to the regular model starts with red, black and white colour combination given for the WR-V. 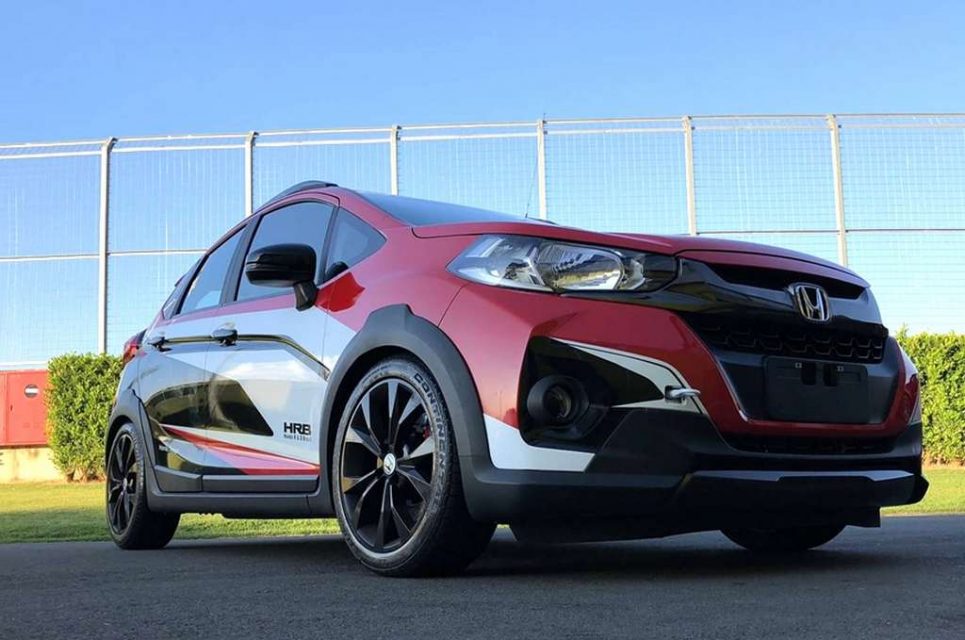 Honda hasn’t given a major makeover for WR-V but the changes is very noticeable. The front grill is finished in graphite paint job along with some changes for the bumper to make it sporty. Honda has also given a new body kit for WR-V for better performance and to improve the aerodynamics of the car.

The rear gets a new spoiler for more down force. Honda WR-V Turbo Indy Pace Car comes with 17 inch alloy wheels finished in graphite colour and they uses continental 215/45 slick tyres for better grip. Compared to stock model, Honda lowered the suspension along with bigger brakes at front and rear. 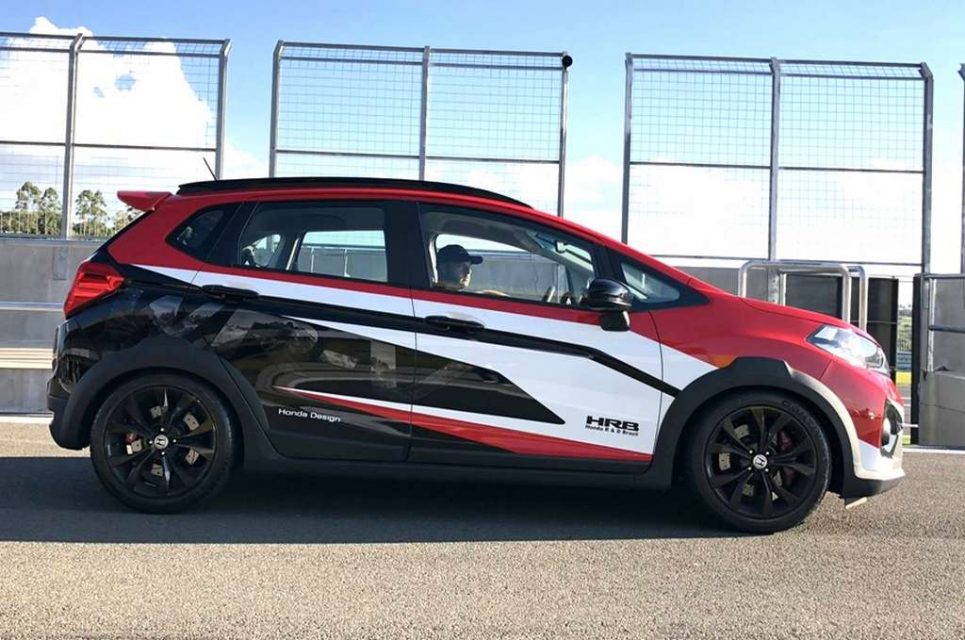 The changes for interior are subtle as the regular seats are replaced by Sparco bucket seats with four pointed seat belts for better protection of driver and co-passenger. The pace car is powered by the same 1.5 L i-VTEC engine from stock WR-V but the engineers increased turbo boost pressure and the power stands at 165 hp, the engine is capable of producing more than 200 hp when it is used for Formula Indy Stage.

In India, Honda WR-V is powered by 1.2 L i-VTEC engine which produces 90 hp of power at 6,000 rpm and 110 nm of torque at 4,800 rpm. This engine is mated to 5 speed manual gearbox. According to some media reports, Honda is planning to introduce 1.5 L i-VTEC engine from City for WR-V later this year. 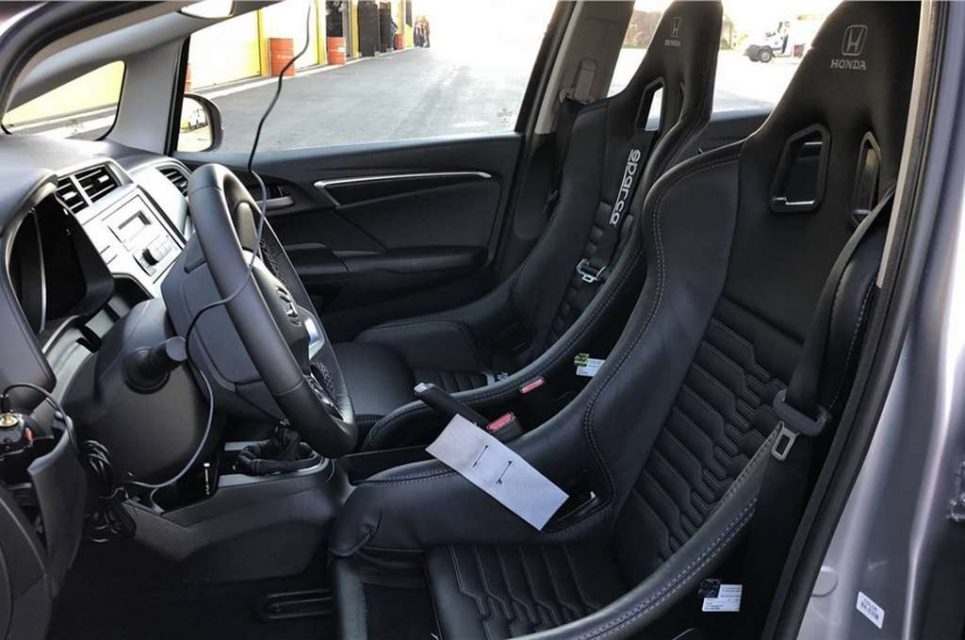