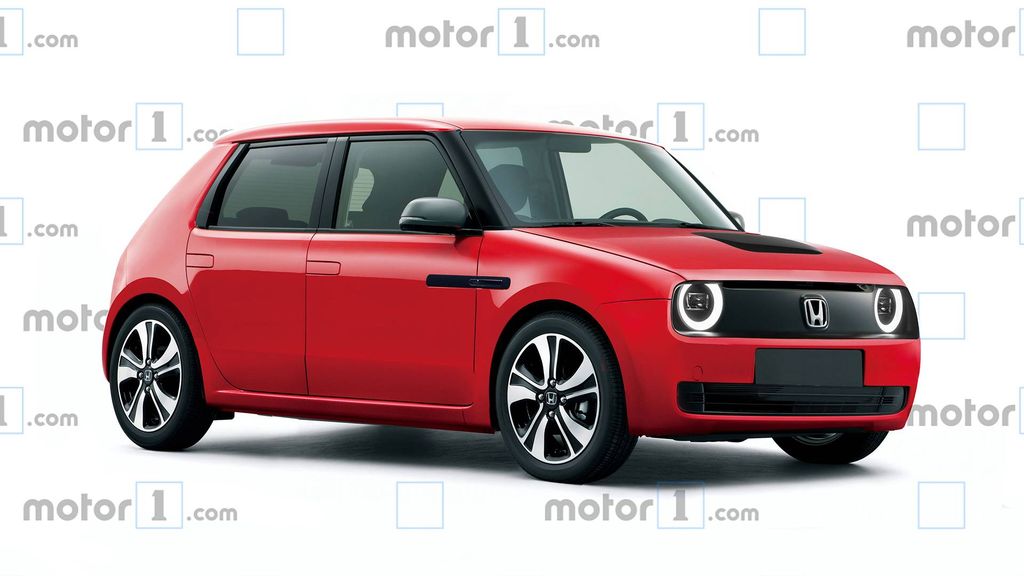 Due to increasing pollution and stringent emission norms, most of the manufacturers are developing electric vehicles and premium manufacturers like Jaguar, Mercedes Benz and Audi have already launched their respective EV models in the market. But some of the mainstream companies like Honda and Volkswagen are yet to join the new revolution.

Honda showcased Urban EV concept at the 2017 Frankfurt Motor Show and the officials confirmed that they are working on a new range of electric vehicles. The Urban EV concept is a small city car, which is going to compete against in small hatchback segment.

The retro-design theme has been carried forward along with round headlamps with integrated DRLs and LED lights. The front gets black-finished grille with Honda logo in the middle, which is similar to the concept model, but the production model misses out the illuminated logo. The fancy high tech rear view camera will be replaced by conventional regular mirrors. 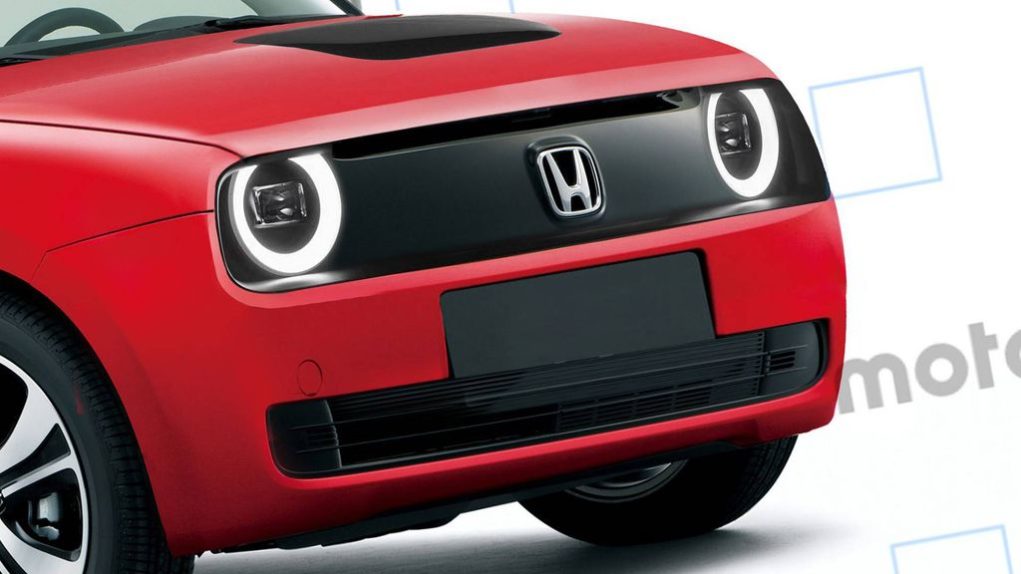 Like Range Rover Velar, the door handles are flushed into the body and it will pop up after unlock as it will help the company to reduce drag. The concept model was a three-door version but the production version will be a 5 door model with regular doors instead of fancy suicide doors.

We can expect the interior to continue the retro-design theme and it will come with lots of features. The company might also add some autonomous technology and details of the battery pack are not yet revealed, but it will come with fast charging. The production model is expected to be revealed in 2019. 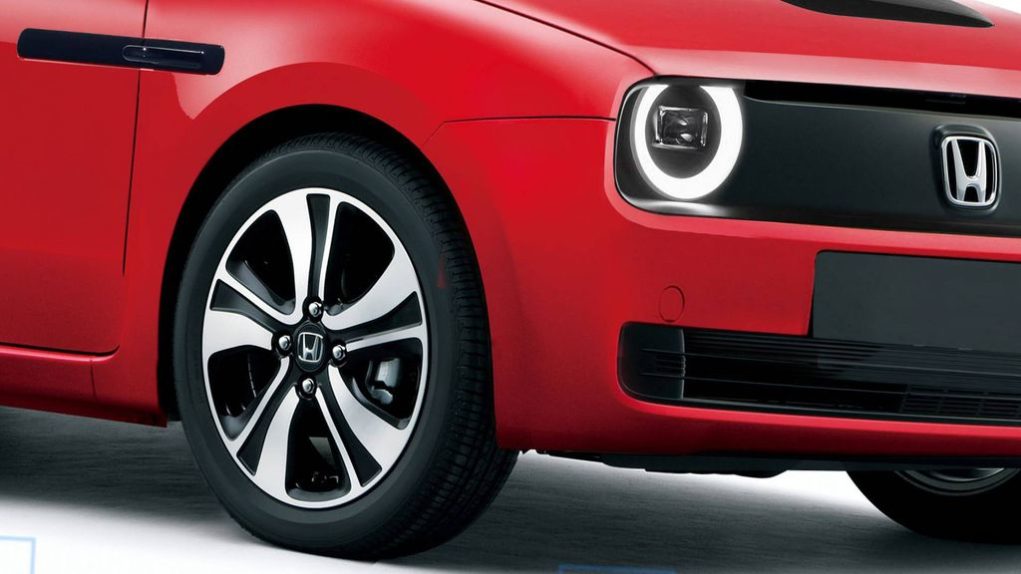