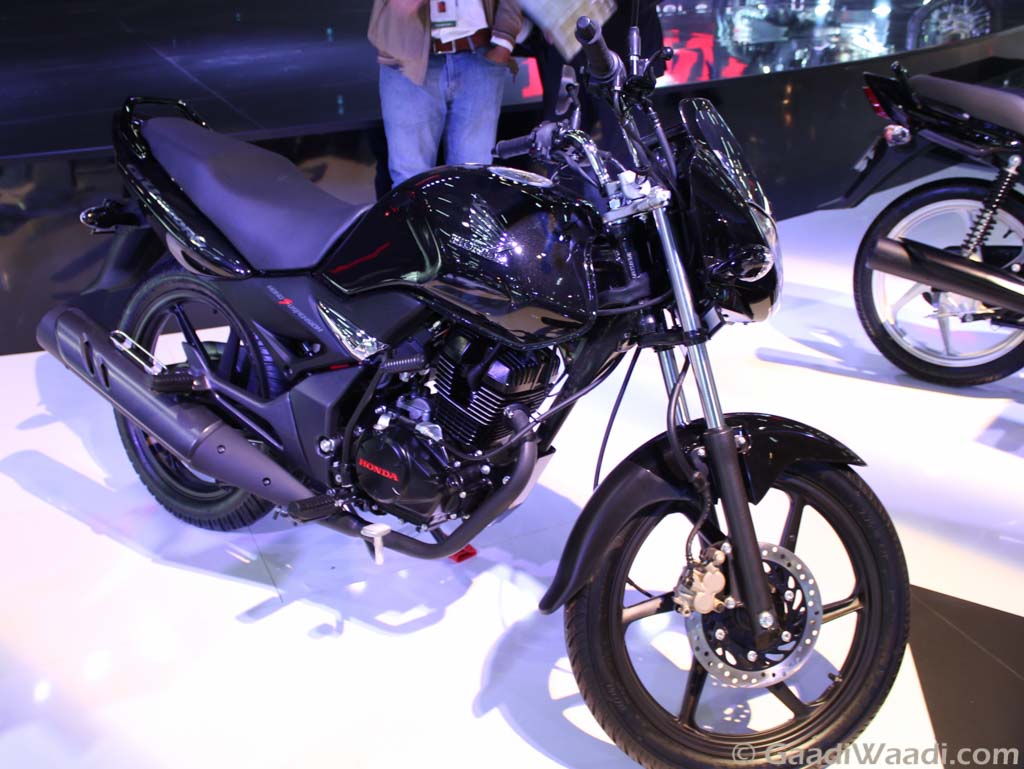 Honda this time, has the potential to take the gold mine back home. After not doing so well in the motorcycle category, it started updating new models, the new motorcycles came in either in a sportier avatar or refreshed and highly upgraded conservative models to make things even better. One of them was the Honda Unicorn 160, the motorcycle came all new inside out and had a great 160cc engine, refined chassis, lighter weight and new conservative styling. We at that time thought that the 150cc would be sold side by side as it is an icon in motorcycling for commuters in that category.

The age old styling and 150cc detuned engine making less power and the motorcycle weighs more was well replaced. However, just after a year of discontinuing the model, the company has announced its return back at the Auto Expo 2016. The 2016 Honda CB Unicorn 150 has not changes whatsoever inside or outside as it continues with the same bulky styling, 150cc engine and 18-inch wheels. Same headlight, tail-lamps, seats continue too. The 2016 Honda CB Unicorn 150 make 13.6 BHP of power and 12.6 Nm of torque from its engine. The fuel efficiency is surely lower than the 160cc counterpart as that motor is more refined, powerful and economical in our test when we did it. The older model as a commuter has no flaws, however, the new 160cc is just one step ahead of it.

Commuters in India love things that last long in terms production, sales and resale. Hence the 2016 Honda CB Unicorn 150 has made a return come back. However, this could back fire as well as the Unicorn 160 is doing good numbers. We have to stand by on our verdict to see how it does on the sale chart.