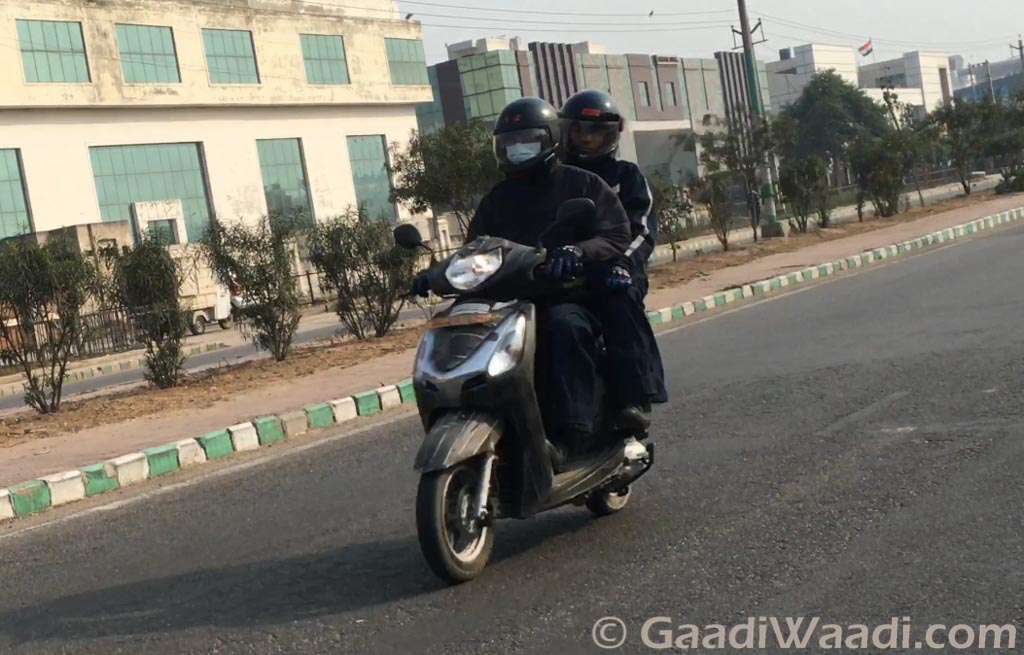 Introduced in 2000, Bharat Stage emission standards have been established by the central government to regularise and control the air pollutants caused by motorised vehicles running on internal combustion engine in the country. The norms have been based on the European regulations and developed in different sets along the years to slap down the meteoric rise in pollution.

The standards have been framed by the Central Pollution Control Board operating under the Ministry of Environment and Forests and Climate Change. In India’s 13 major cities, the BS IV norms have been applicable since April 2010 which were originally planned to come into existence from 2017 onwards. 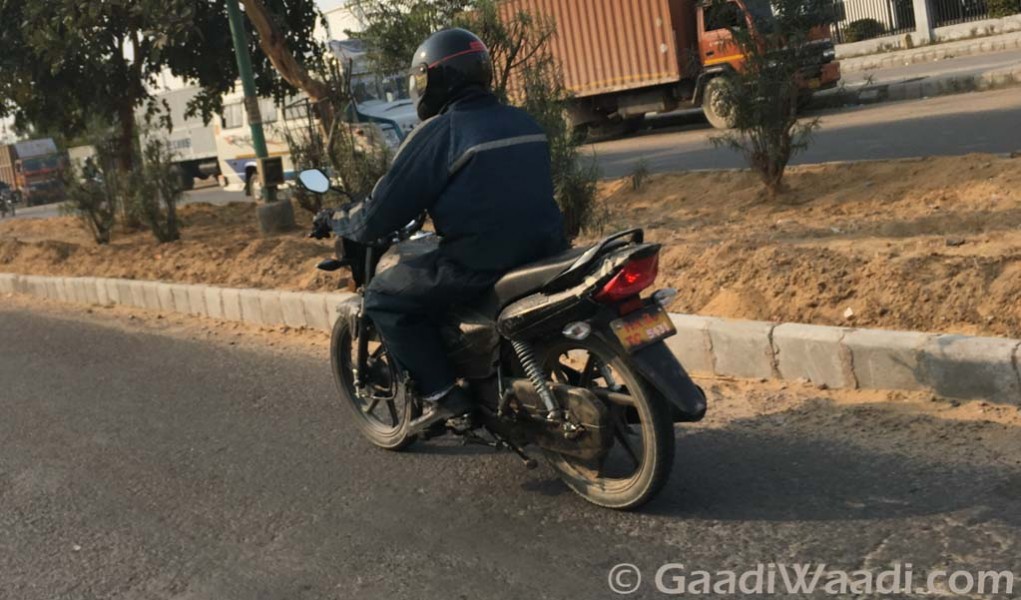 Carbon Monoxide and Hydrocarbon pollutants can cause headaches, prevents oxygen transfer inside the human body, vomiting, etc whilst the more hazardous Nitrogen Oxide (NOx) and Particulate Matter in diesel engines lead to lung tissue and respiratory tract damages, eye irritation and reduction in lung functionality, etc. The move will bring down Nitrogen Oxide emissions in diesel cars by 68% and 25% in petrol engined cars said Centre for Science and Environment.

We have reported earlier that Honda might opt for fuel injected engines in their 110 cc and 125 cc motorcycles in the light of BS VI regulations becoming mandatory from April 2017 while the line-up will stick with carburetors to comply with the BS IV norms. To confirm that, one of our dedicated readers has caught BS IV compliant Activa, Aviator and CB Shine doing trial runs. 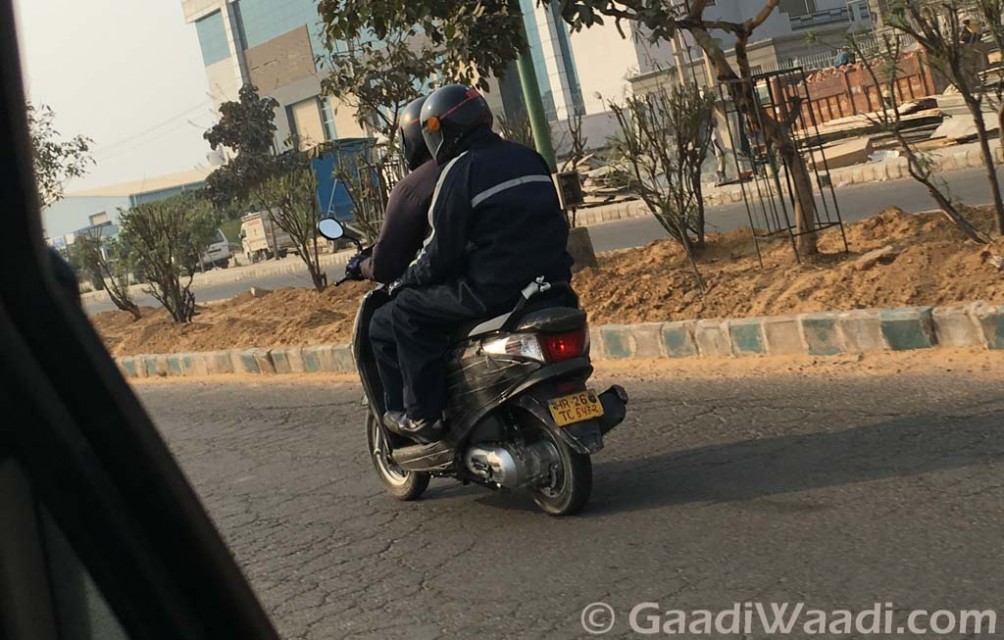 Bharat Stage IV compliant fuel is currently being supplied in northern India whilst rest of the country gets BS III grade fuel with plans have been put in place to expand the supply to all over the country by April 2017. The central ministry has decided to skip Bharat Stage V in what appears to be a bold move and take up the standards of BS VI from April 2020 – an year ahead of original plans.

The increasing air pollution levels have resulted in Chandigarh opting to levy no VAT tax for battery-powered vehicles and Sikkim exploring the possibility of bringing forth odd/even number plate rule as Delhi did in the National Capital Region by disallowing diesel vehicles above 2,000 cc to run since January 2016. 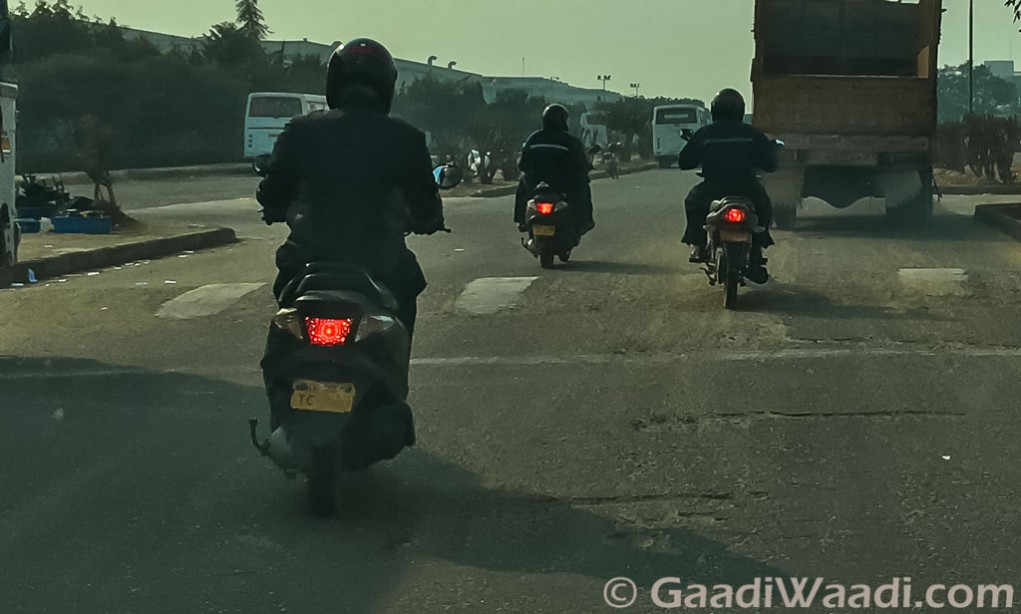 The two major industries facing major hurdles are the oil refineries and automotive sector. The Oil Manufacturing Companies should upgrade to produce Bharat Stage VI compliant fuel with an approximate Rs. 28,750 crore investment. The two and four-wheeler component and other ancillary manufacturers along with car and bike makers need to bank in hefty sum of an estimated Rs. 50,000 – Rs.60,000 crore to meet the requirements of the transition.