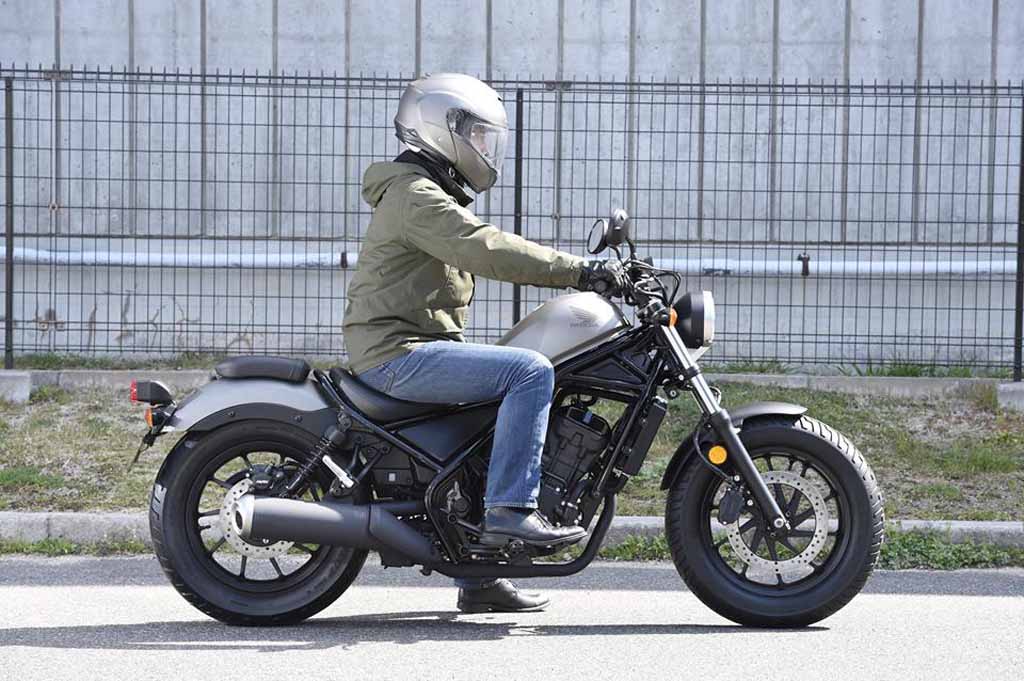 Honda Motorcycle and Scooter India is focussing on making the most out of the growing premium motorcycle space domestically. Targetting the market share held by Royal Enfield in the mid-capacity segment, Honda is planning to utilise a dedicated business division with a new product range within the next 18 months according to a report emerged on the internet.

The business division was established in February 2019 and is known as Big Wing with a senior executives team comprising of 15 members with a strong background or enthusiasm for premium motorcycles. It is spearheaded by ex-Harley Davidson and Ducati employee, Yogesh Phogat, and the team is specially curated with sales, marketing, branding and aftersales at the forefront.

The Japanese manufacturer will be setting up an independent dealership chain of 100 outlets and it will include 22 Big Wing dealerships in the next 18 months. It should not be “mixed with mass-market approach” said Yadvinder Singh Guleria, Senior Vice President Sales and Marketing, Honda Motorcycle and Scooter India while recognising the need to price the models sensibly with local production.

The mid-size segment with more than eight lakh unit sales per annum capacity is currently dominated by Royal Enfield and Honda wants to make a sizeable impact in that. Unlike the Silver Big Wing outlets where the big capacity motorcycles from CBRs to Africa Twin are sold, the new ones will have heavily localised content aiming for market share in the mid-size segment.

Guleria further commented that the middle-weight category has good volume potential and the current study is to understand what kind of portfolio the company needs to be successful. Honda won’t just rely on a single product though as multiple motorcycles in different body styles are on the horizon. The new premium range is to double the brand’s market share in the 300-500 cc segment. 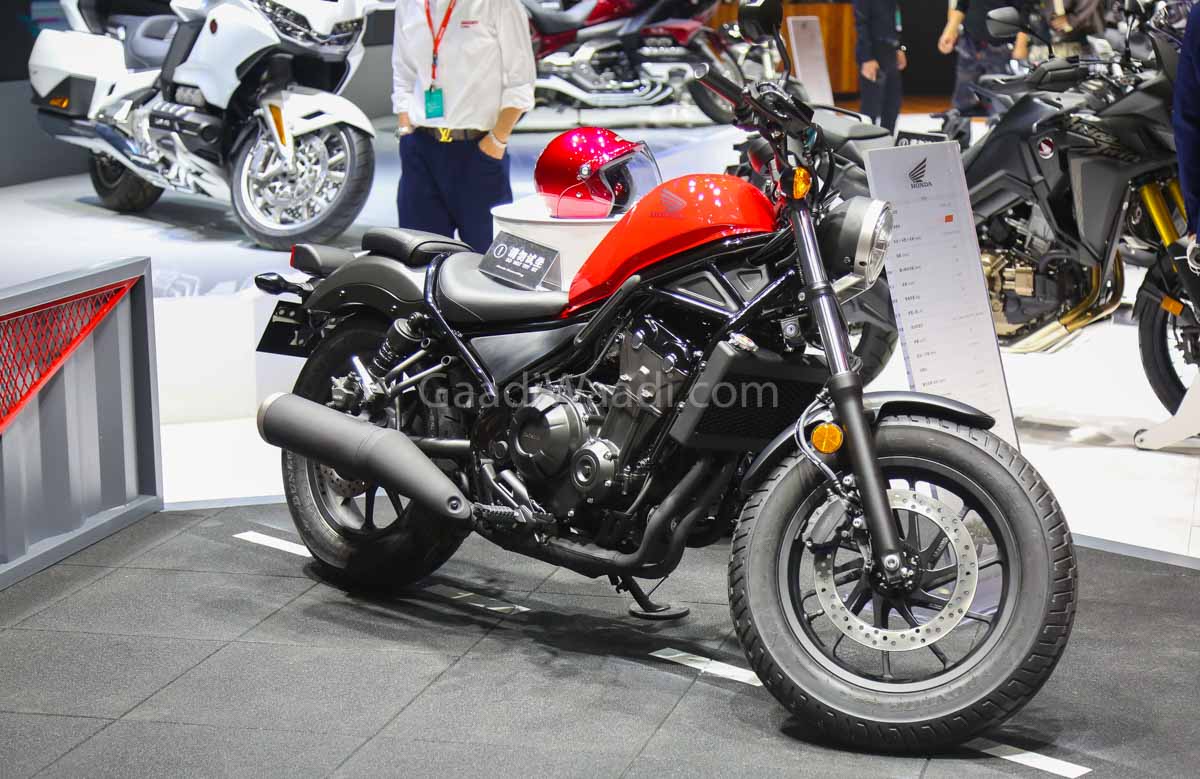 While no launch timeline has been confirmed by Guleria, he acknowledged the underlying potential to export these motorcycles after 2023 from India. Jawa re-entered India targetting the entry-level Royal Enfield 350 motorcycles late last year and it has been quite successful in doing so and whether Honda will follow the same path or not is yet to be seen.