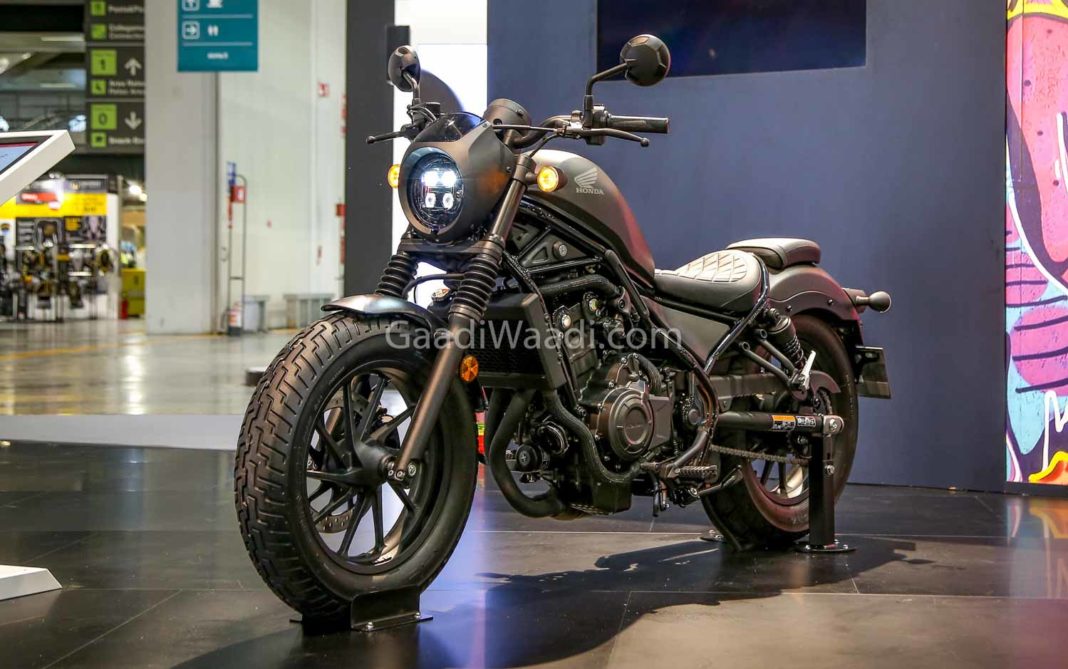 A few weeks ago, Honda introduced the Hornet 2.0 in India amidst much anticipation. It turned out to be positioned between 180 cc and 200 cc motorcycles instead of going full on against Bajaj Pulsar NS200 and TVS Apache RTR 200 4V despite being priced in their range. The Japanese manufacturer has now teased a new motorcycle officially ahead of its market launch on September 30.

While we do not know what the real deal is, as per dealers, an entry level premium bike in the engine capacity between 300 and 500 cc will be launched. Honda has long been expected to take on Royal Enfield in the mid capacity segment with the Rebel series but the speculations have stayed muted in recent times. The teaser image says: “get ready for a majestic launch”.

It also endorses: “your highness is arriving” on September 30, 2020 as it will be another digital launch, as has been the case in recent times. Since Honda discontinued the CBR250R and CB300R in the wake of BSVI emission standards, it does not have any volume bearing premium motorcycles currently and thus the CB500 range could debut to fill the void, going by recent reports. 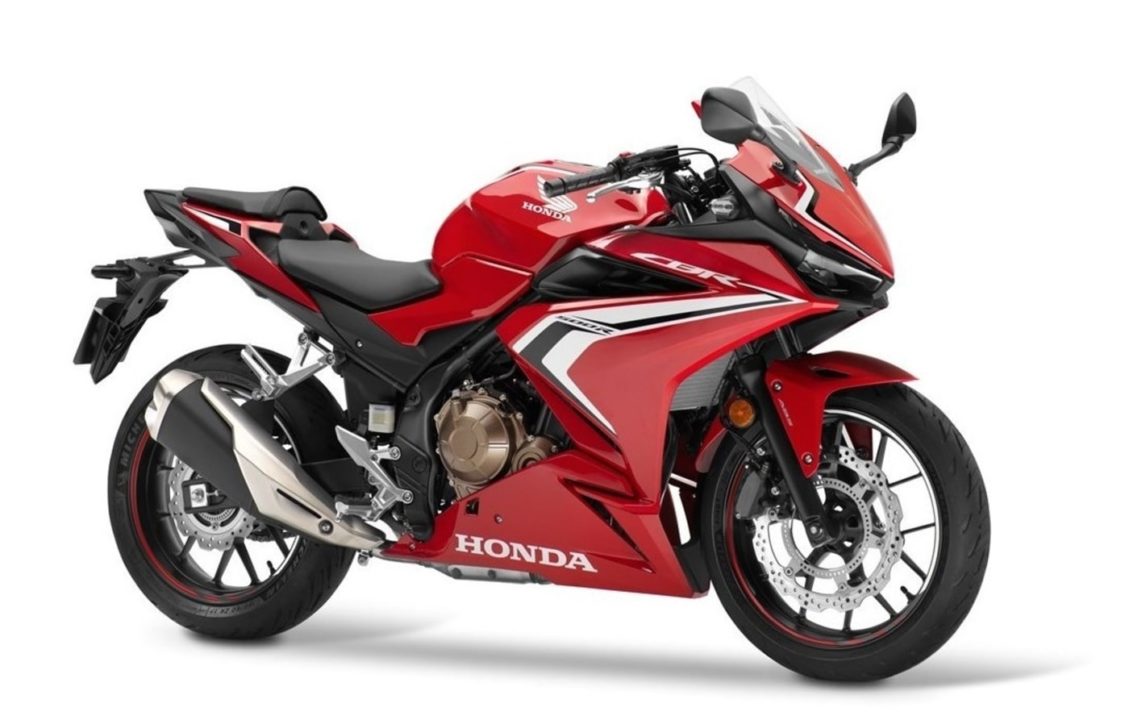 We do hope Honda will price this product effectively instead of making it rather irrelevant when compared to the rivals and the Rebel 300 as well as the Rebel 500 are promising prospects. The Japanese manufacturer could reveal more details of the upcoming motorcycle leading up to its launch in just under two weeks’ time.

Having a competitively priced premium motorcycle in the domestic range will certainly help Honda during this festive season when the buying sentiments will largely be positive. The CB500 series comprises of three motorcycles namely CB500R, CB500F and CB500X. The Honda CB500R is a fully-faired sports tourer, which has rear-set footpegs and raised clip-on handlebars for relaxed riding characteristics. 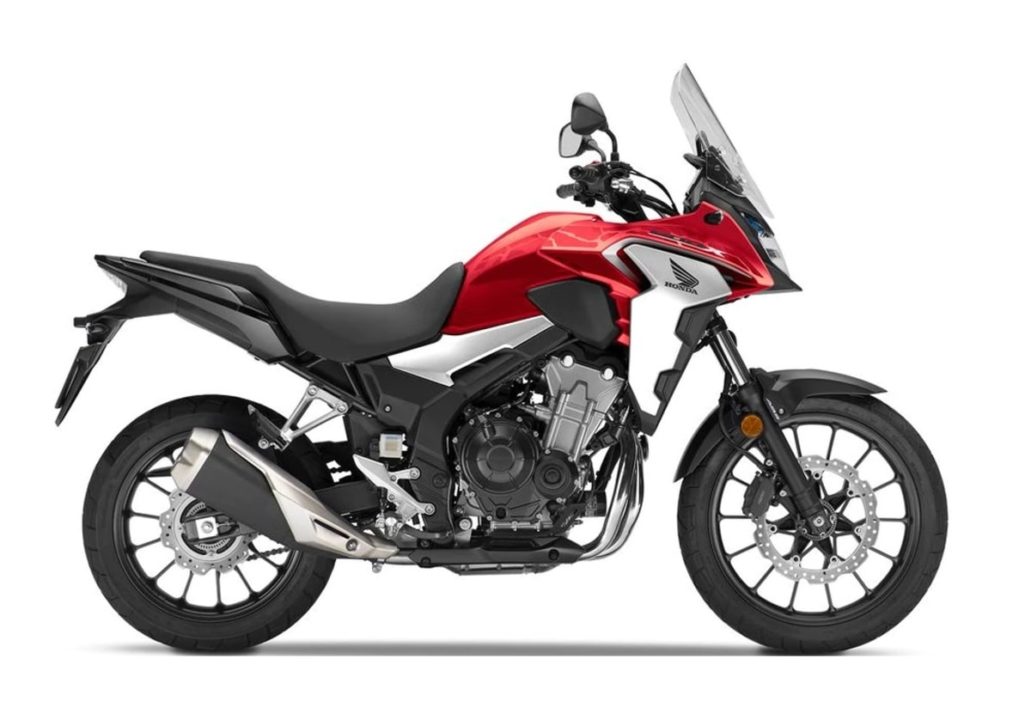 The Honda CB500F is a naked streetfighter with a single-piece wider handlebar while the CB500X is an adventure tourer with raised suspension and design changes. All the three motorcycles are equipped with a 471 cc, parallel twin cylinder, liquid-cooled engine developing a maximum power output of 47 PS and 45 Nm of peak torque.