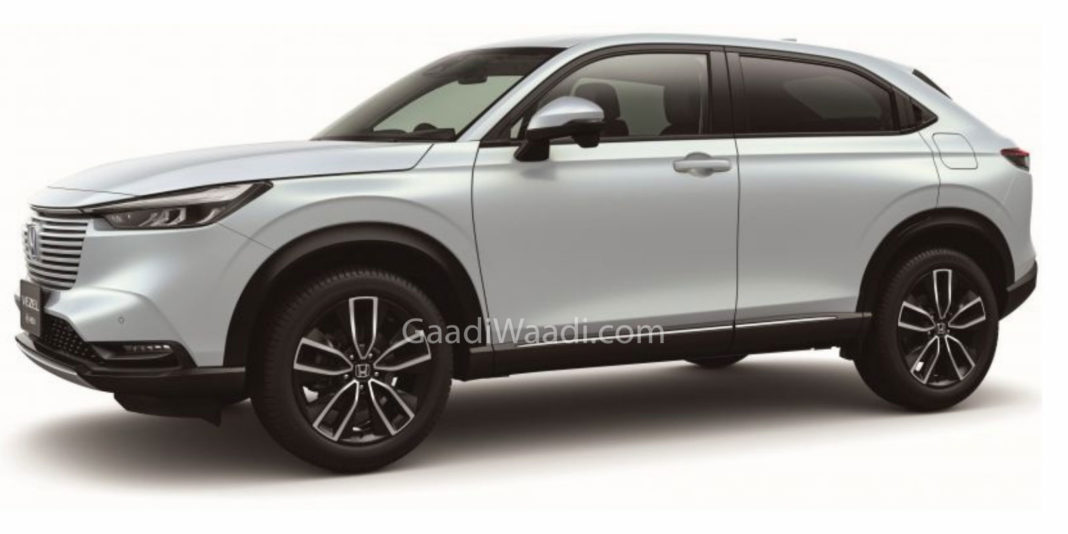 Honda is planning to launch a different version of the HR-V in North America, which will be larger than the international version

Honda recently unveiled the third-generation HR-V for European markets. Launched as Honda Vezel in Japan, the new HR-V gets a completely new design and a lot of premium features compared to the older model. Interestingly, Honda is planning to launch a different version of the HR-V in the US (and perhaps Canada).

Kojiro Obake, Chief Engineer of Honda Vezel, has confirmed that the North American version of the new-generation HR-V will be based on a different platform. He revealed that the upcoming SUV will be developed specifically with the American audience in mind, and its dimensions will be larger than the international version

The styling of the North American version is expected to be more rugged than the Euro/Asia-spec HR-V. Also, due to the larger dimensions, the US-spec version is expected to be more spacious than its international counterpart. The interior design will likely be different, just like the exterior design, although all details are under wraps at the moment. 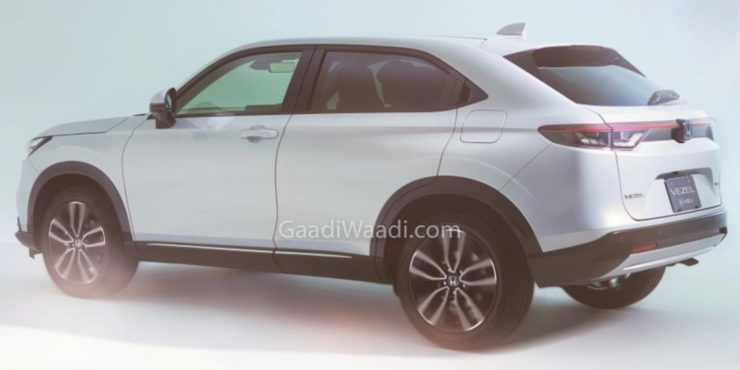 Okabe didn’t comment on the technical specifications of the next-gen Honda HR-V (US-spec). However, with auto manufacturers taking major steps towards electrification in recent times, we expect the upcoming SUV to get a hybrid or plug-in hybrid option as well. Meanwhile, the European HR-V is solely offered with a hybrid powertrain, while the Japan-spec Vezel gets regular petrol engines alongside the hybrid option.

The North American version of the next-gen Honda HR-V will likely make its official debut later this year as a 2022 model. It will go on sale in the US market either towards the end of this year or early next year.