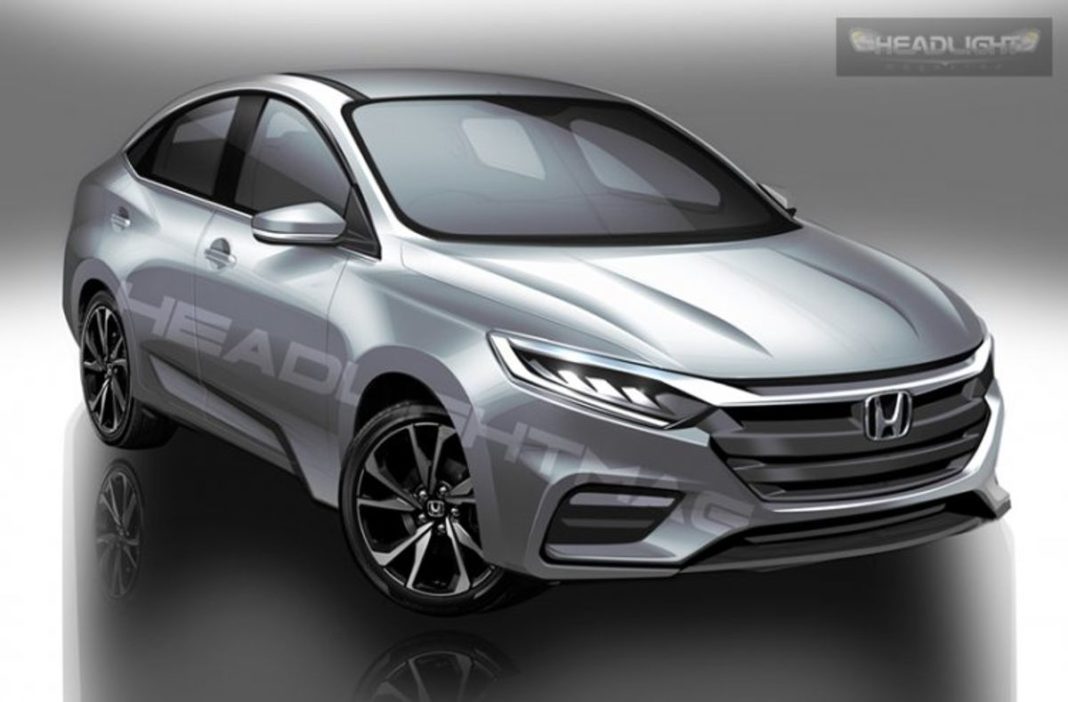 Honda has reaffirmed the plans to introduce hybrid cars in India, starting with City hybrid sedan by 2020

Honda Cars India is planning a hybrid product onslaught in a coming couple of years to keep up with the changing market trend from internal combustion engine cars to green cars. While car manufacturers like Maruti Suzuki and Hyundai have already announced their electric car ambitions, the Japanese car maker is yet to formally announce their India plans.

However, as per a report on PTI, Honda has reaffirmed its plans to bring a new hybrid car in India by 2020. This confirmation comes two years after Honda first discussed the initial plans to electrify the Indian markets by bringing the Honda Jazz hybrid.

While Honda earlier was focused on bringing proper hard hybrid cars to India, which they are already selling globally, later reports suggested Honda would only concentrate on mild hybrid due to the high cost of hybrid cars as India is not ready to pay such high price for a hybrid vehicle. 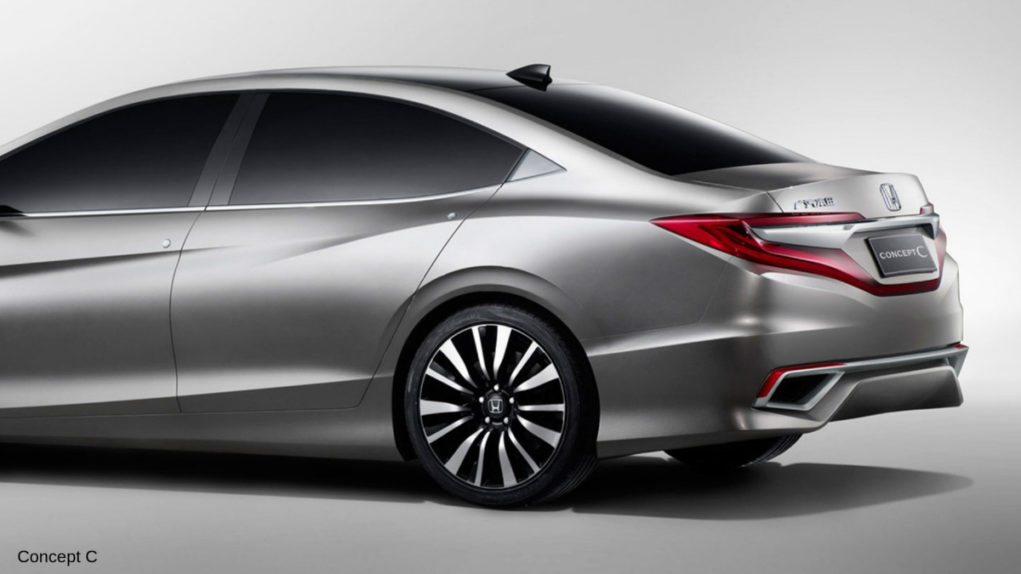 Honda has not given up on the idea to launch a hybrid vehicle in India and will not to offer an Electric car in India. In an interview given to PTI, Rajesh Goel, Senior Vice President and Director, Honda Cars India said the company will launch hybrid vehicles before bringing EVs to our market – “We will begin our electrification journey in two years with hybrid technology.”

Honda was among the first manufacturers in India to fiddle with hybrid tech and introduced the Civic Hybrid 8 years back. Although the Rs 20 Lakh + price tag didn’t go well with the buyers, the effort made sure Indian audiences knew about Honda’s R&D efforts.

Henceforth, Honda introduced the Accord premium sedan as a hybrid only car in India, eliminating IC engine options from the portfolio. Costing close to Rs 45 Lakh, Honda knows hard hybrids won’t justify the bill in the domestic market. As for the Honda City, it competes against the Maruti Suzuki Ciaz and Hyundai Verna. It is sold as a mid-size sedan offering in the country.