Gaadiwaadi.com
Home Honda Honda Civic Honda Takes The Civic Off The Shelves In Japan For The Second... 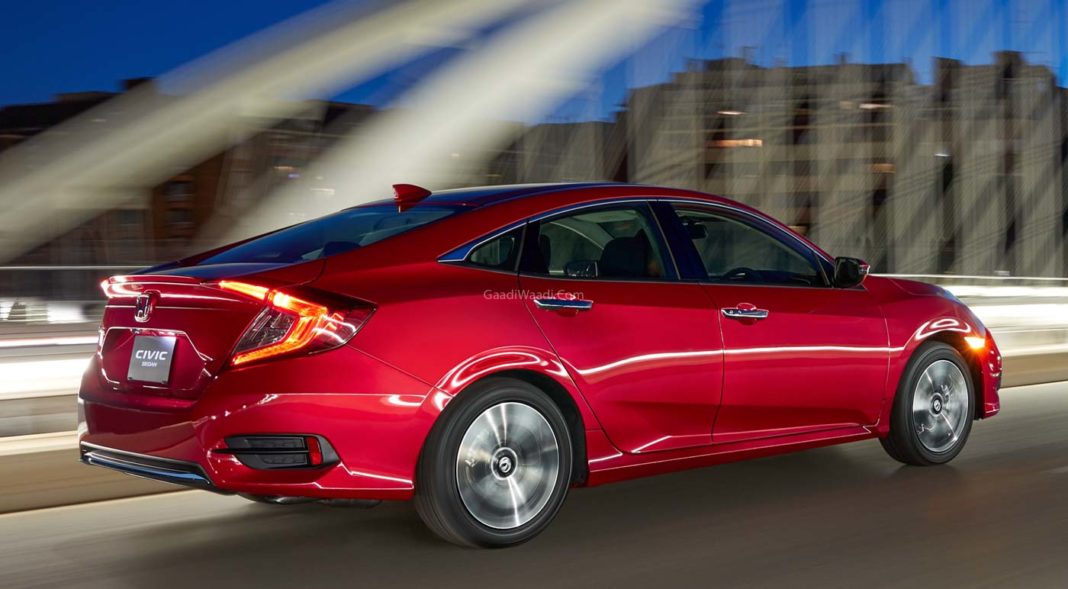 The Civic is immensely popular in the North American and European markets, while the sedan’s sales continue to decline in Honda’s home country

The Civic is one of the most popular line of cars for Honda globally, and was originally introduced back in 1972 as a subcompact car. Now in its 10th generation format, the Civic’s popularity only seems to go north. However, it looks like the car isn’t as popular in the Japanese carmaker’s home country, as it is elsewhere.

Honda has a history of discontinuing the Civic in Japan, with the carmaker first taking the car off the shelves in August 2010 when it no longer complied with Japanese government dimension regulations. However, the 10th gen model was relaunched in the country in 2017, only to be discontinued again after three years.

The Japanese manufacturer only managed to sell 1,619 units of the Civic in Japan during the 2019-20 financial year. This goes on to show the sedan’s diminishing popularity in the home country. The customer preference in Japan seems to be evolving, and hence, Honda has decided to cater to the needs of the consumer. 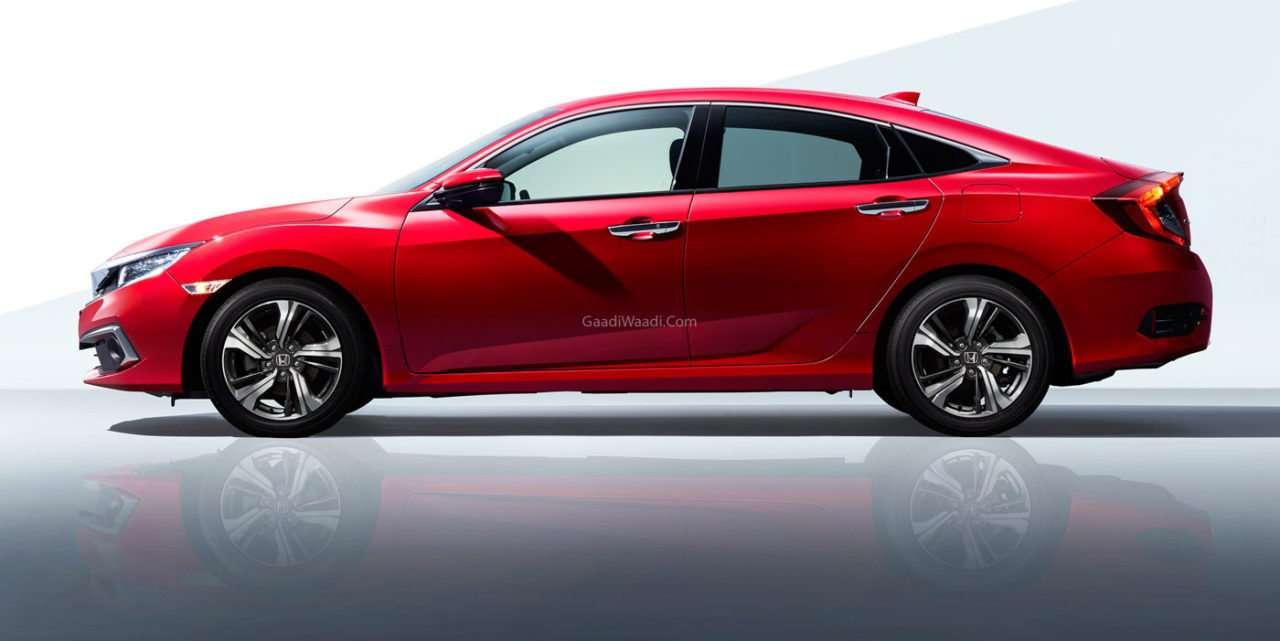 Compact ‘kei’ cars seem to replace regular large cars in the Japanese market, due to heavy traffic, no parking spaces as well as higher taxes on the latter. Buyers can save a lot while buying kei cars, and hence, bigger cars are beginning to lose their value. Honda will end the production of the Civic in Japan in August 2020.

However, the Japanese carmaker will continue to retail the Civic Type R, as well as the 5-door hatchback version in the country. Both these models will be imported to Japan from United Kingdom. Honda is also planning to shut down its production plants in Swindon, UK and Kocaeli, Turkey by 2021. If that is the case, the Civic will only be produced in the United States. However, Honda could also go ahead and commence production at a new plant somewhere in Europe. 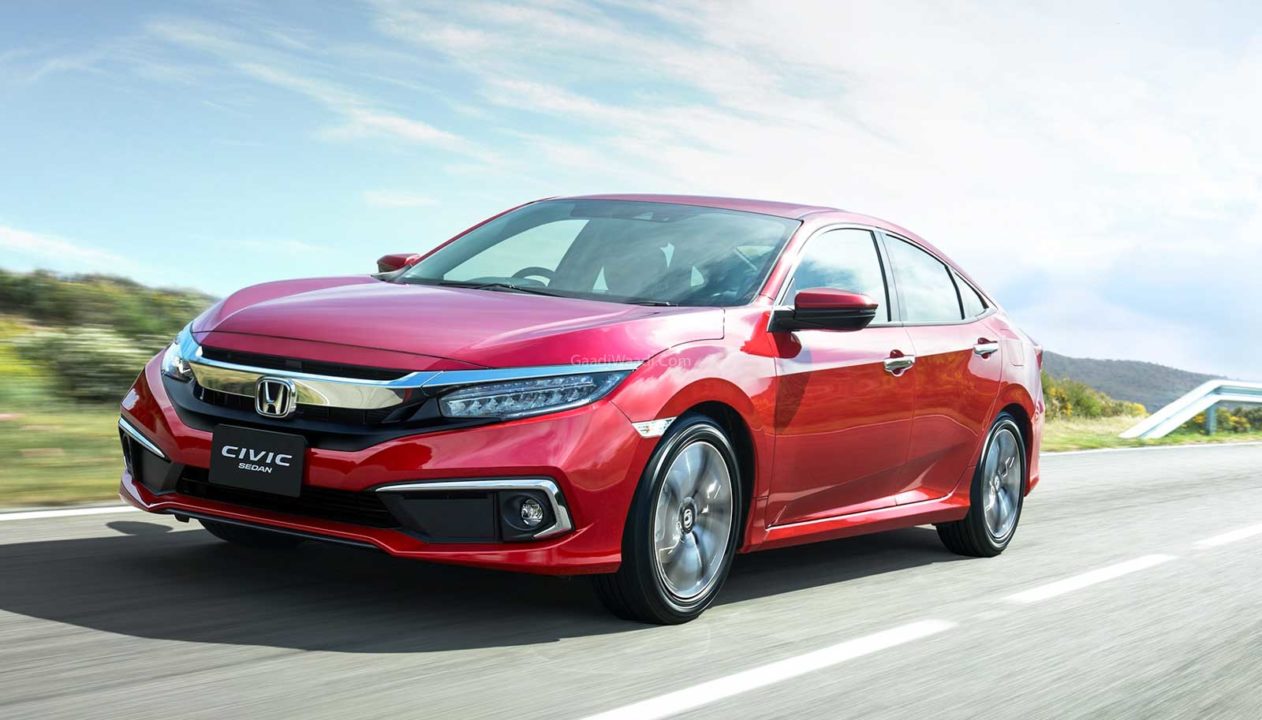 In a similar fashion, Honda had also discontinued the eighth-gen Civic from the Indian market in 2013, and then in 2019, returned with the current-gen model for the market. Honda currently retails the Civic in India at a starting price of Rs 17.93 lakh, which goes up to Rs 21.24 lakh (both prices, ex-showroom) for the top-end petrol trim, while the BS6 diesel version is expected to be launched next month.