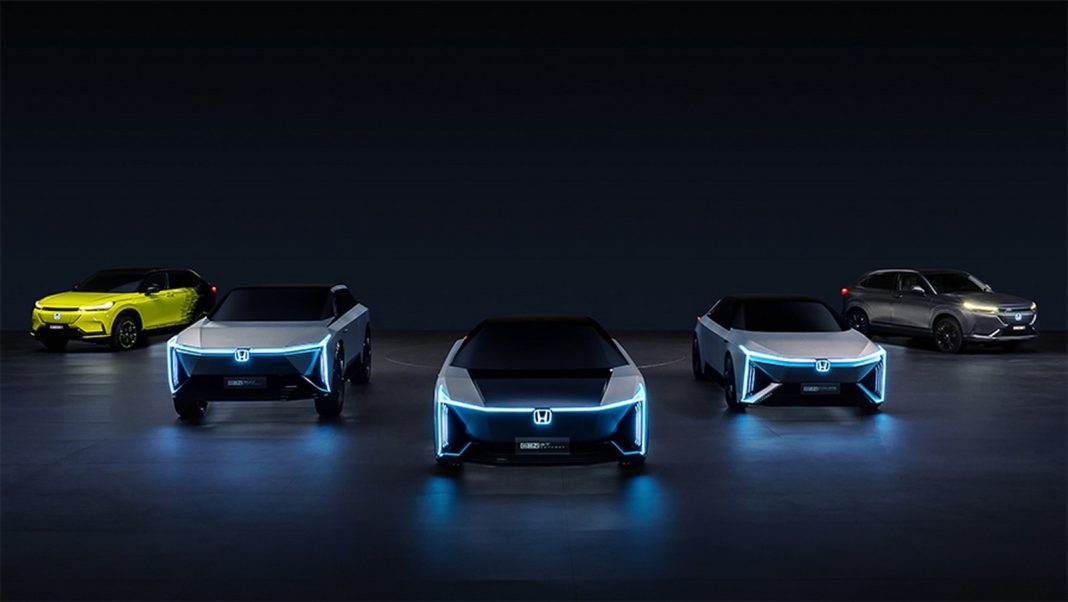 Honda will launch a slew of new EVs in China under its e:N sub-brand, which will make their way to other international markets as well

Japanese carmaker Honda has announced that it plans to launch ten new electric vehicles in the Chinese market in the next five years, under its e:N sub-brand. The ‘e’ in the name stands for the company’s e:Technologies division, and ‘N’ for new or next. The manufacturer has showcased two near-production models and three concept vehicles under e:N.

The two near-production models – e:NS1 and e:NP1 – are based on the HR-V, as evident from the styling. However, Honda states that the e:N vehicles use an EV-specific architecture, based on the Honda E platform, but stretched out a little. This new architecture is expected to offer a sporty and exciting driving experience. Both these models are due for launch in spring 2022 in China.

The three concept vehicles consist of e:N Coupe, e:N SUV, and e:N GT. These models showcase a bold, aggressive, and futuristic design philosophy, which will be the basis of Honda’s upcoming EVs. Their styling consists of a squared-up look, with an abundance of straight lines and a lack of curves on the exterior. 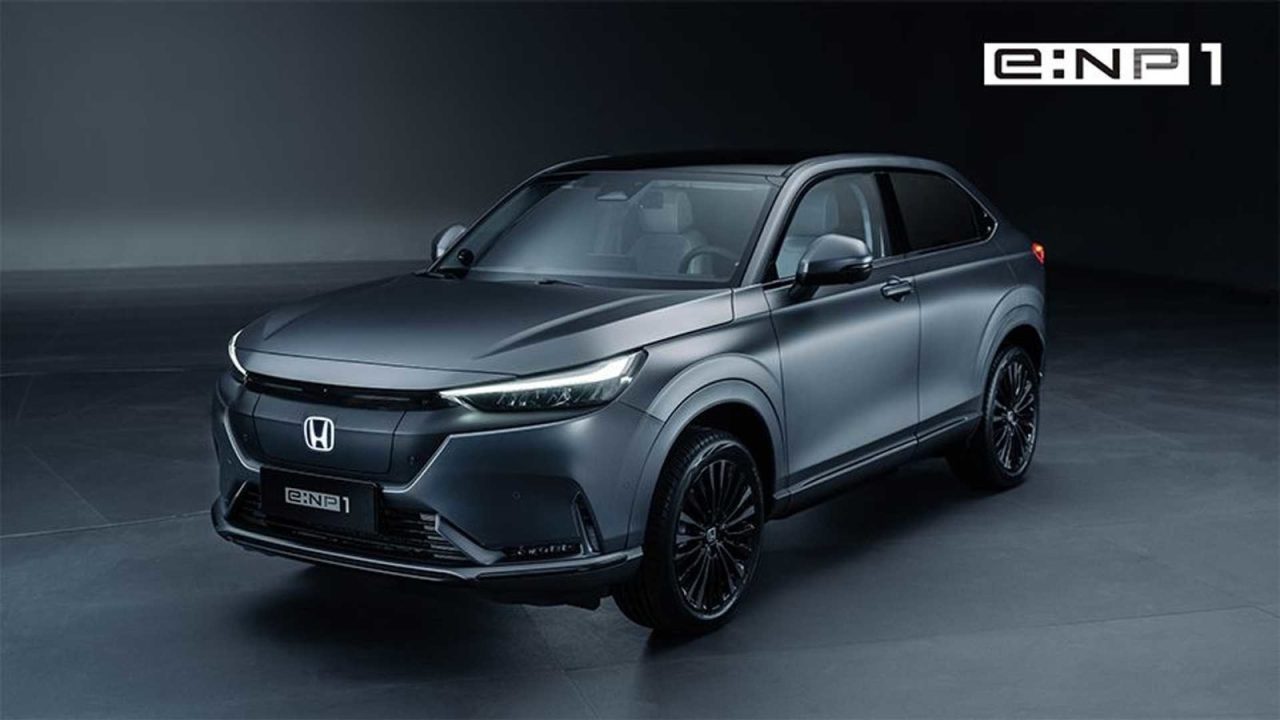 No technical specifications have been provided yet for Honda’s upcoming e:N EVs, not even for the near-production models. Although the e:N models are currently only confirmed for the Chinese market, the manufacturer is planning to export these future EVs to other countries as well from there. 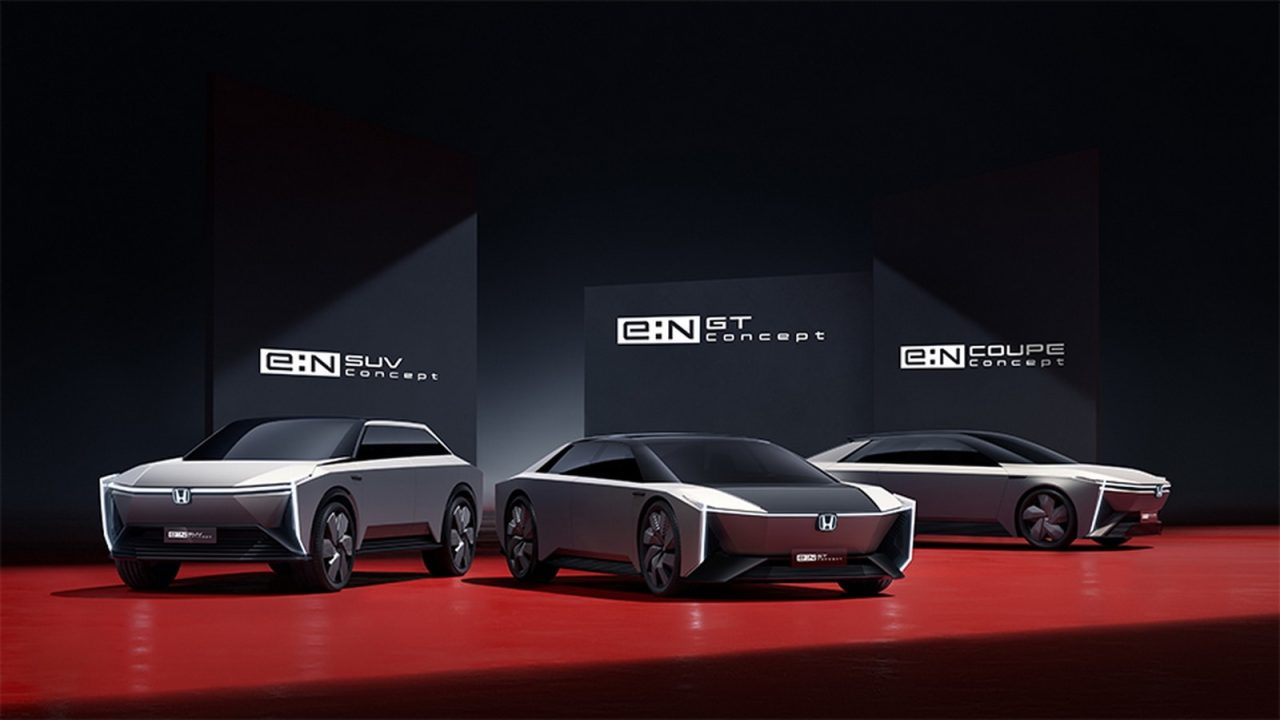 We’re not sure if Honda e:N models will make their way to India though. Currently, the Japanese carmaker is planning to introduce the City hybrid in the Indian market, likely sometime during the next year. The brand also has a new midsize SUV in the pipeline, which is expected to arrive in 2023.