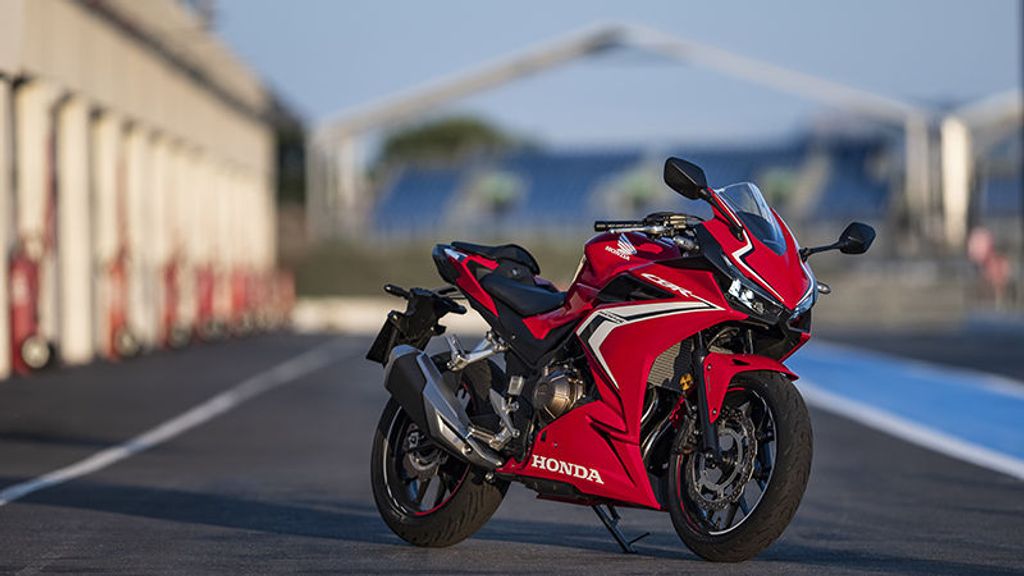 All these three bikes have received engine, chassis and cosmetic upgrades that have made them a complete and attractive package

Honda has showcased their 2019 range of 500 cc motorcycles at the EICMA this year. The 500 cc range includes three updated motorcycles the CBR500R, Honda CB500X, and the CB500F. All these motorcycles use the same underpinning and are also powered by the same 471 cc parallel twin engine.

The first motorcycle which attracted a lot of attention is definitely the 2019 CB 500X. The CB 500X is the only motorcycle out of the three which has received some significant changes. To begin with, the motorcycle gets some of its styling cues from the bigger Africa Twin. The front profile features new all-LED headlamps while the body has also got slicker improving its overall aerodynamics.

The motorcycle gets a bigger 19-inch front wheel as well which will help it easily roll over obstacles. The old rubbers too now have been replaced with new Dunlop Trailmax Mixtour tires which offer more aggressive treads for better grip. Although the front suspension is now shorter in the 500X it gets an inch longer rear suspension travel. Lastly, the CB500X also gets an extended wheelbase as well.

The second motorcycle which attracted a lot of attention at the Honda stands is the CB500F Streetfighter. Although the motorcycle hasn’t received any dramatic change but its overall styling has become a lot sharper. The motorcycle has also received full LED lighting system. The Streetfighter now also features a new full-colour LCD screen which provides plenty of information including gear shift indicator, real-time and overall fuel consumption readout etc. Lastly, the CB500F has also received a restyled body panel along with a slip-assist clutch and an updated six-speed transmission. 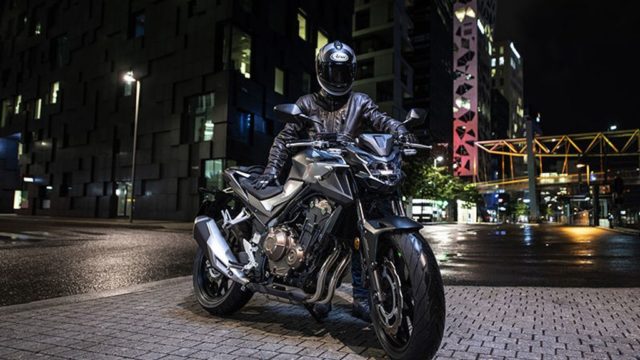 Besides these two motorcycles, Honda showcased their fully faired sportsbike offering the CB500R as well. The motorcycle gets a sharper angular design and lower clip-on handlebars. The headlamps unit just like other two motorcycles gets an all LED setup while it also features a new LCD instrument cluster. The new instrument t cluster provides plenty of information to the rider including real-time fuel indicator, gear indicator etc. The faired sportsbike also has received revised rear shock absorbers and weighs just 152 kilograms.

Like we already mentioned earlier all these motorcycles are powered by the updated but same 471 ccs parallel twin engine which is capable of producing about 47 Bhp of peak power and 43 Nm of torque. All these power is sent to the rear wheels via an updated 6-speed gearbox.