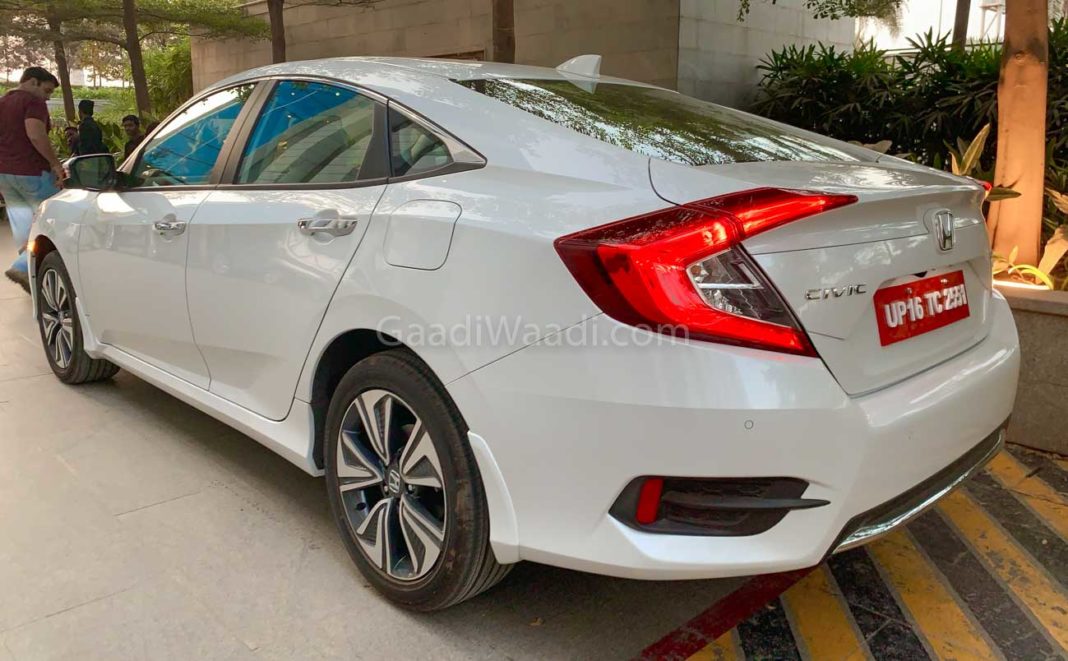 Honda Cars India Limited (HCIL) has announced registering monthly domestic sales of 6,459 units in November 2019 while the exports for the brand stood at 105 units. Rajesh Goel, Senior Vice President and Director – Sales and Marketing, HCIL said that his brand’s numbers were better than what was planned for the month.

Since Honda, like other manufacturers, is in the final leg of BSIV roll out, the supplies had been optimised to make way for the BSVI transition. The more stringent emission standards are coming into effect from April 2020 onwards.

Compared to the same month in 2018, Honda garnered domestic sales of 13,006 units with a massive 50.3 per cent YoY decline. The month of November comes right after the end of the festive season when most of the prospective customers would have finished their purchase or they might wait for the year-end discounts generally offered in December.

Thus, historically, November won’t be an auspicious month for the carmakers and it turned out to be one of the worst months of the year for Honda. In the overall manufacturers’ standings, Honda finished seventh ahead of Ford, Nissan, Volkswagen, Fiat and Skoda.

Compared to September 2019, Honda saw Month-on-Month sales drop of 35.5 per cent as 10,010 units were retailed during that period leading to a deficit of just over 3,500 units. Honda’s current product range comprises of Jazz, Amaze, WR-V, BR-V, City, Civic and CR-V while the Accord Hybrid is brought into the country from Thailand via CBU (Completely Built-Up) channel. 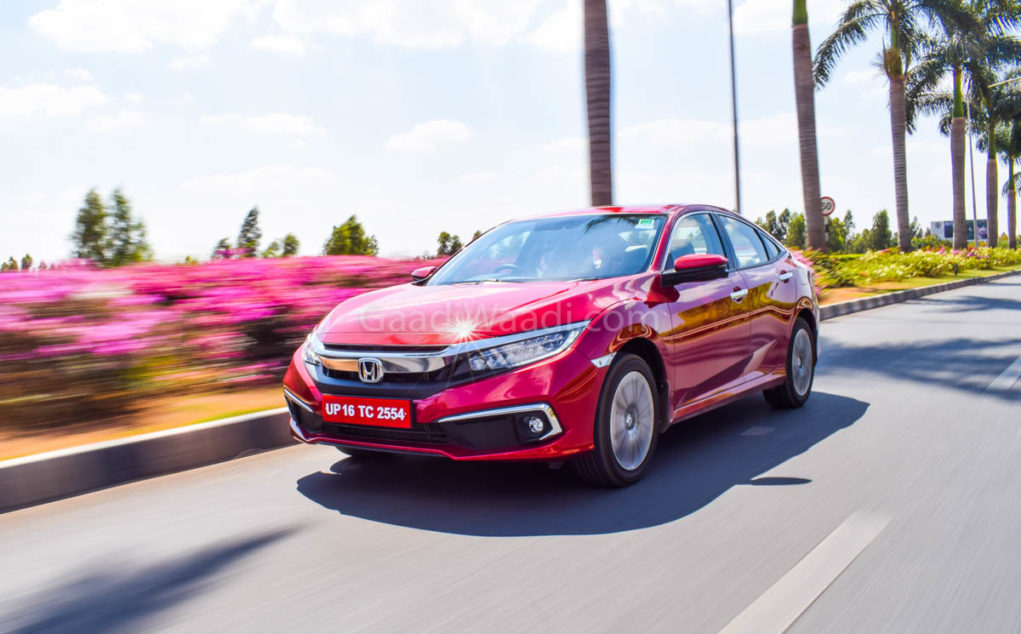 The Japanese auto major has the second generation Amaze introduced midway through last year and the tenth generation Civic as top-selling models. The latter often leads the segment while the former plays second fiddle to Maruti Suzuki Dzire.

With the HR-V ruled out for India, the next big launch from Honda will more likely be the next-gen City bound for the second half of 2020. Recently revealed in Thailand, the C-segment sedan will be looking to light up the segment with evolutionary exterior and interior changes as well as BSVI compliant engines.