Following a set of teasers, Honda has hosted the global premiere of a new midsize SUV concept at the 2021 GIIAS (Gaikindo Indonesia International Auto Show). As we previously said, it is a near-production concept and will compete against a host of five seaters including the facelifted Hyundai Creta. Dubbed the Honda RS concept, the name itself is usually reserved for the sportier versions of the standard models sold by the brand.

Standing in line, the conceptual version has aggressive and youthful styling with slender LED headlamps and integrated LED Daytime Running Lights. The cluster is connected by a horizontal chrome strip and below which, a unique grille insert is given with the upright Honda badge mounted in the middle. The front bumper has a bold looking finish with vertical faux air intakes.

It can be expected to have an overall length of around 4.3 metres as it has plenty in common with the City midsize sedan including the platform, and the C-pillar looks prominent. The interior will more likely have several commonalities with the fifth generation City and thus the features list could also be identical with a large touchscreen infotainment system with Honda Connect and a suite of safety and assistive features.

Under the bonnet, the Production version of the Honda RS concept could borrow the 1.5-litre i-VTEC four-cylinder petrol engine along with the hybrid version of the same engine. A five-speed manual transmission will likely be standard while a CVT automatic will be an option. A more powerful RS variant could also be introduced in the future for select markets. 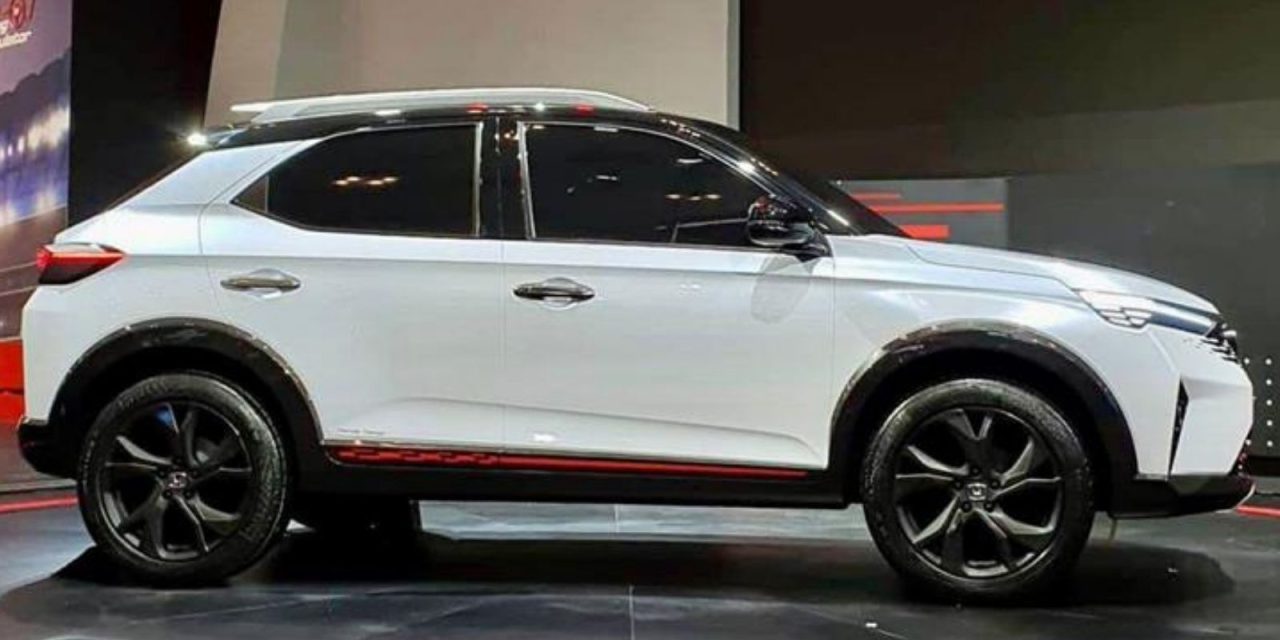 The Japanese manufacturer is reportedly working on a five-seater SUV for India and whether the new BR-V or the RS concept will preview its design or not is yet unknown but the chances of it being based on the City’s architecture are very high.