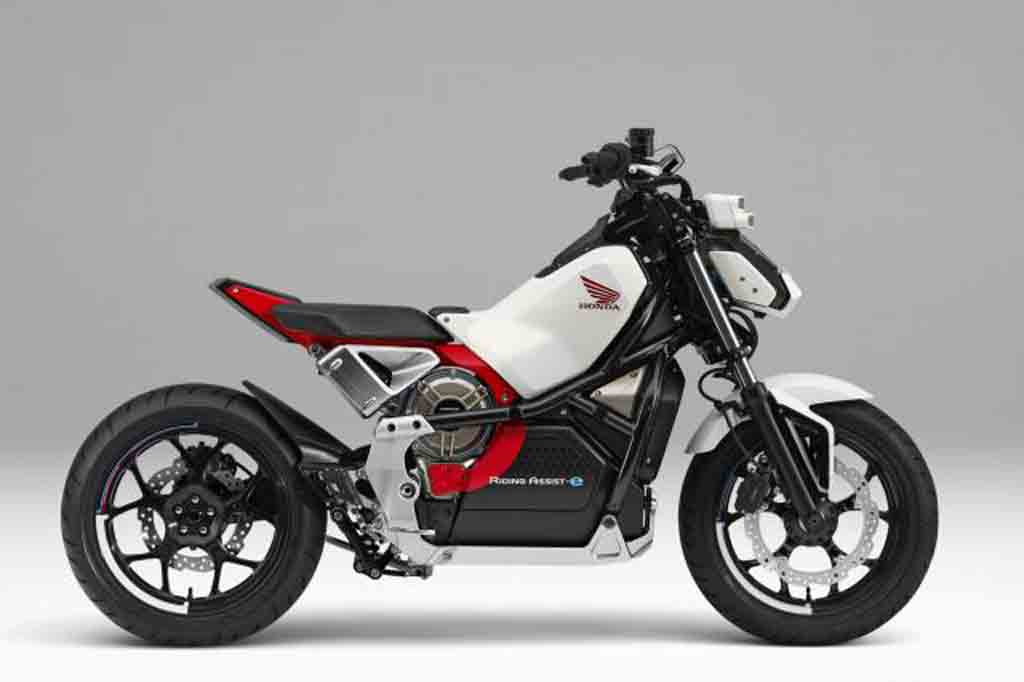 Interestingly, Honda has not used any gyroscopes in this motorcycle for self balancing purposes

Honda two wheelers will be unveiling its self balancing bike concept at the coming 2017 Tokyo Motor Show. The said bike goes by the name Honda Riding Assist-e and the ‘e’ suffix suggests that this motorcycle will be an all-electric product.

As already mentioned, the Honda Riding Assist-e concept will feature self balancing technology. Interestingly, Honda has not used any gyroscope or similar elements to meet the purpose. The two-wheeler stays upright with the movement of the front wheel. Furthermore, the company has raked out the front forks and then the motorcycle automatically gets balanced by moving the wheel forward and backwards. 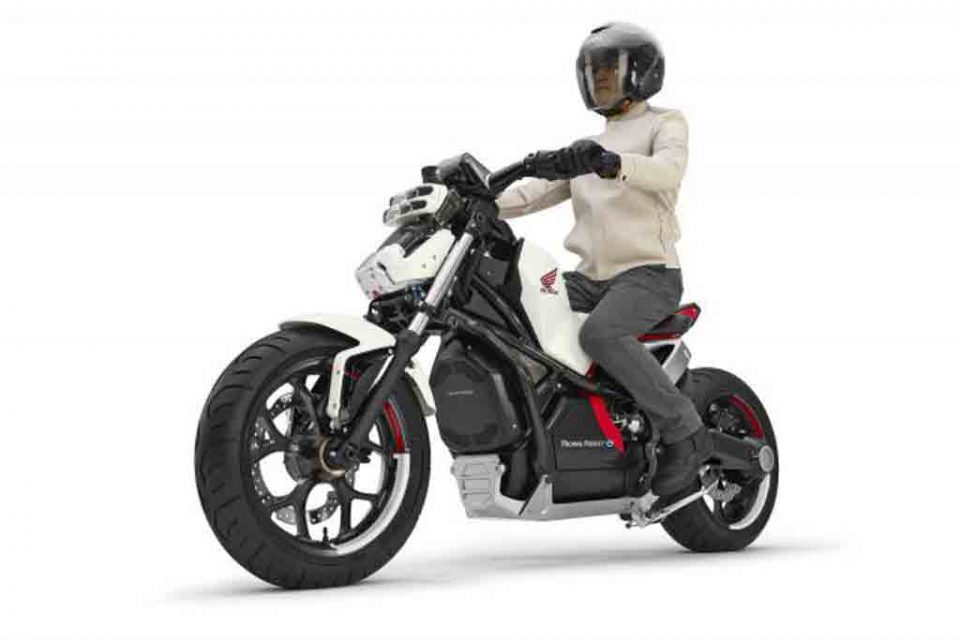 The battery on the Honda Riding Assist-e self balancing bike is mounted at a lower position so that the centre of gravity also stays low. The motor is mounted above the battery. The motorcycle receives a single sided swing arm that looks sporty and appealing.

The bike gets a shaft drive system to transmit the power. The frame of the Honda Riding Assist-e looks to have been taken from the NC750. To cool the motor, a radiator has been fitted on the rear end. The motorcycle can be charged via a port that is bolted on the left side. 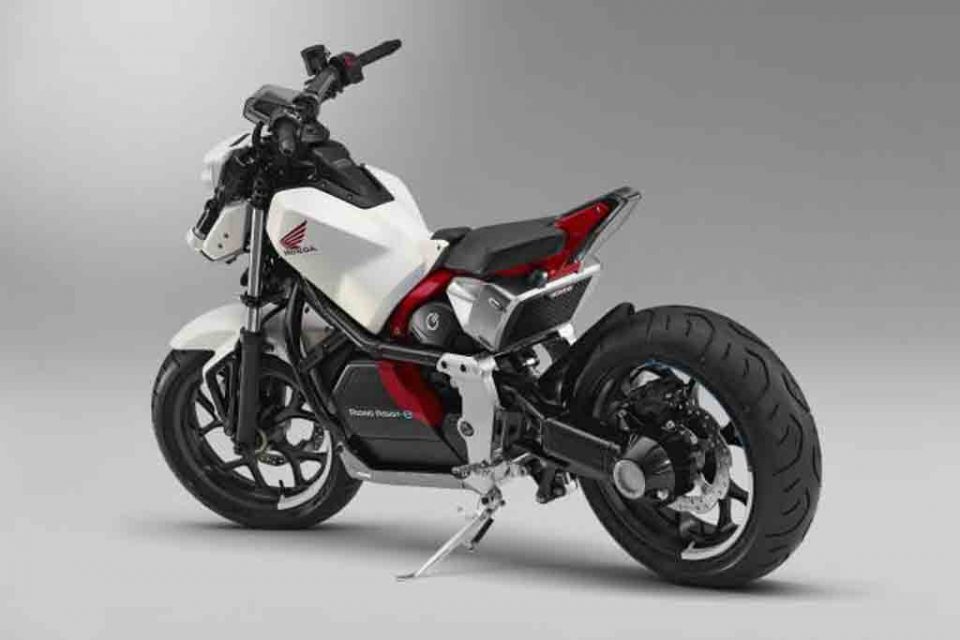 Honda suggests that this technology could be used on any motorcycle having any engine that has enough room at the front. With this, the company says that it is thinking that it could use the aforementioned technology on its big capacity motorcycles such as the Gold Wing. Talking of the new Gold Wing, the tourer is all set to make its global debut on 24th October. The images of the bike have already leaked on the internet.

For now though, only these details are available for the Honda Riding Assist-e. Besides Honda, several other manufacturers like Kawasaki and Yamaha will also unveil some of their masterpieces at the 2017 Tokyo Motor Show. The motoring exhibition will be held from October 27th to November 5th.