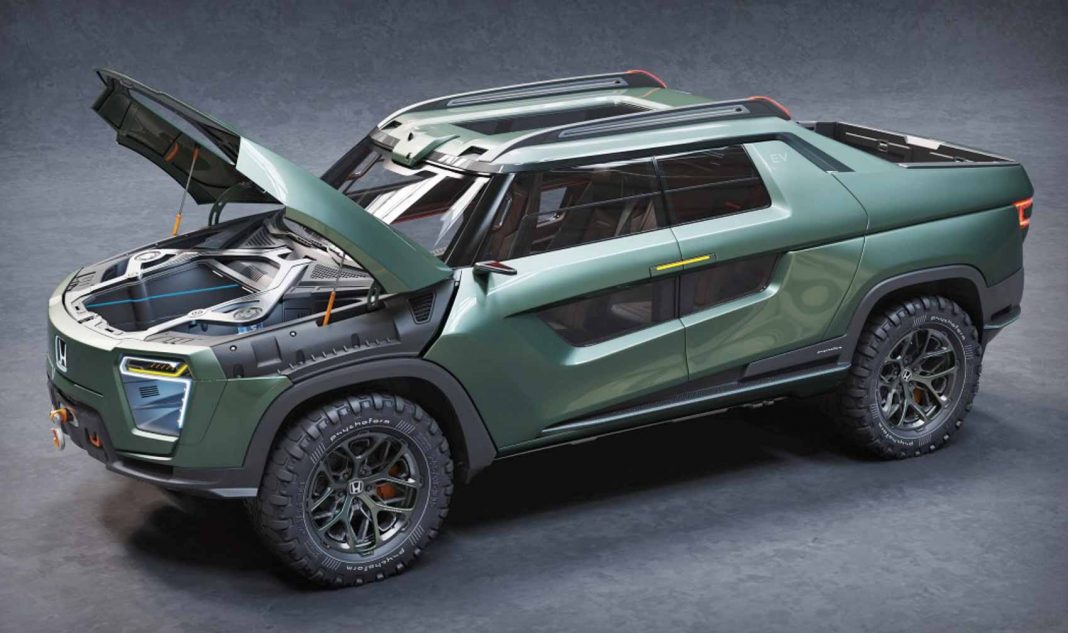 Tesla Cybertruck is pulling out all the stops for its looks straight out of the Sci-Fi movies and capabilities and it is estimated to have received a million reservations. But what if Honda made a direct rival to the Cybertruck following a similar design ethos as opposed to its real-world competitors like Rivian R1T, Ford F-150 Lightning and GMC Hummer EV?

Here we have a speculative rendering of the Honda Ridgeline EV concept created by Rene Garcia. The California-based designer at ILM has worked on The Mandalorian, Thor: Ragnarok, The Avengers and the Transformers and that’s a hefty resume. He commenced the project as a Dakar rally truck before turning it into a conceptual design study for Honda based on the Ridgeline. 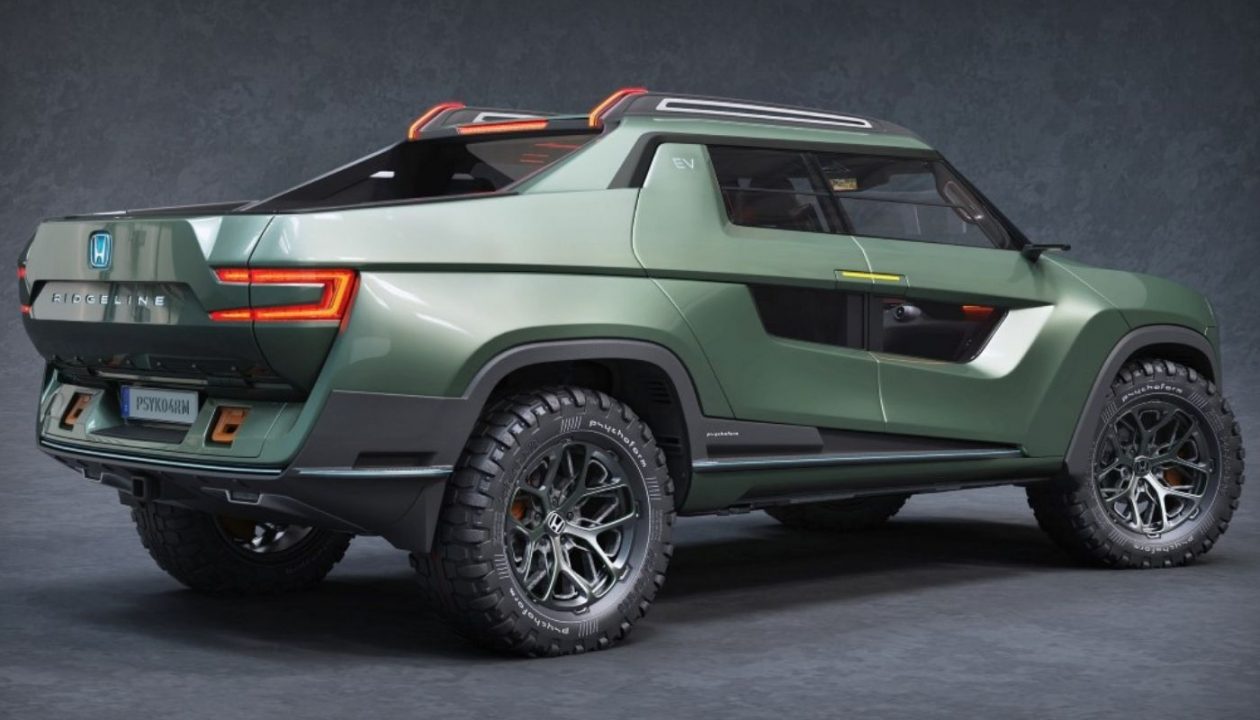 In addition, the back of the Honda Ridgeline EV concept opens to allow for the back seats to flip 180 degrees and face backwards. The imaginative concept is based on the electric skateboard architecture with a large battery pack powering the front and rear wheels through respective motors. The charging socket is given at front as the Honda sign pops open. The interior boasts leather seats and leather inserts on the doors and the dashboard.

The cabin has a horizontal screen covering the entire width of the dashboard while the around view cameras feed video output. The rear occupants have their own entertainment system and a number of other features can be seen like a skylight, ceiling lightings and a quad-bike can be mounted on the back as well. 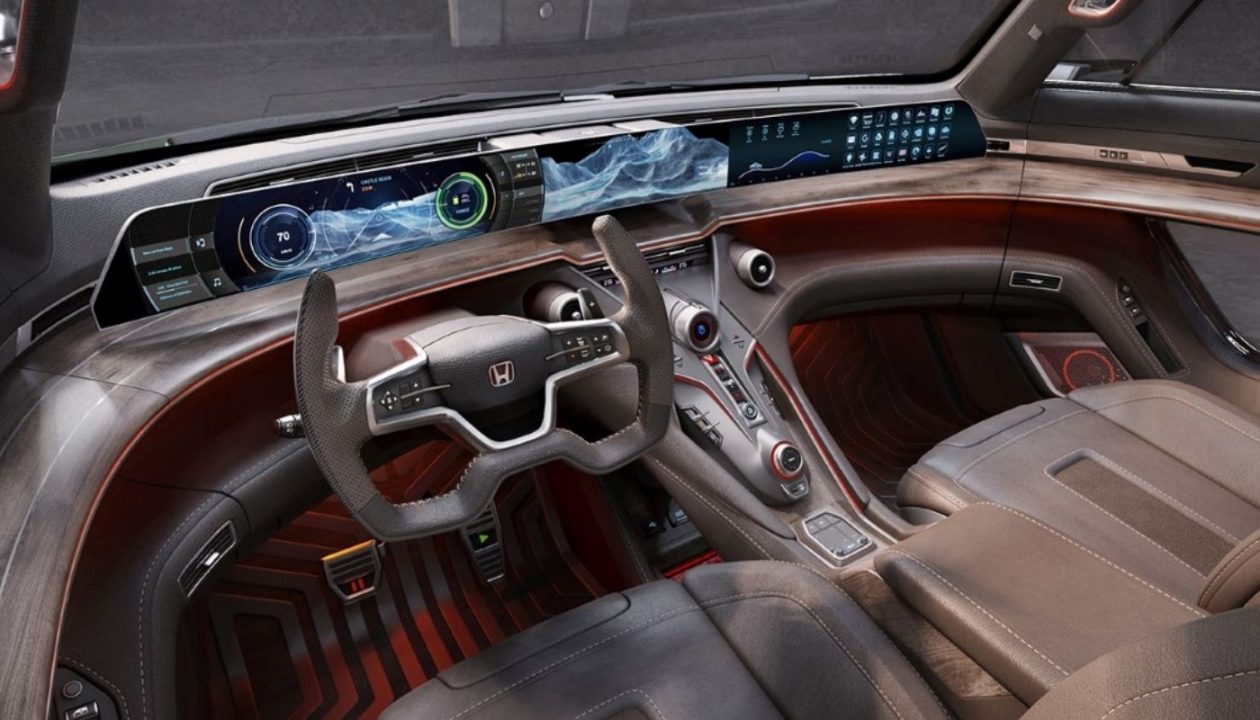 Would you like to see this concept come into reality? Or an out-of-the-box electric pickup truck like this will help Honda in making a strong impact in the EV space? Let us know in the comments below!