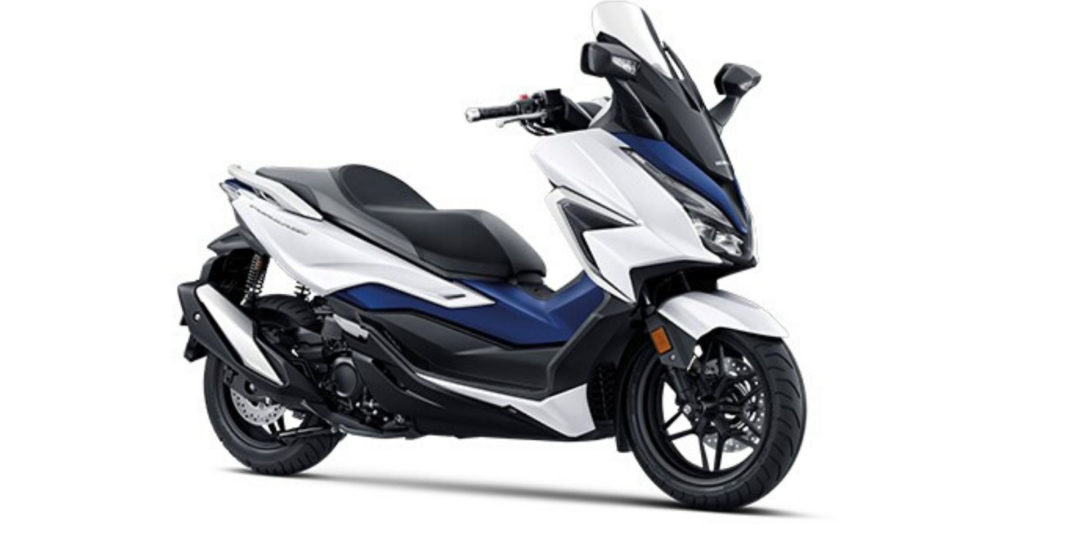 The teaser hints at a new scooter in Honda’s Forza range, either as an addition or a replacement to the current 125 and 300 models

Recently, Honda released a new teaser video for a new scooter in the Forza range. The video only gives us a few glimpses of the upcoming scooter, along with a date – 14th October 2020. The clip ends with the tagline, “The Forza family is getting bigger”, which leads us to speculate that either the Japanese brand is adding a new scooter to the Forza range, or it is planning to update the range with bigger engines.

Currently, Honda Forza is available in two variants – 125cc and 300cc. Previously, Honda had unveiled the Forza 350 in Thailand, which was set to replace the Forza 300. Perhaps Honda is planning to replace the 300 with the 350 model in all the international markets. The Forza 350 will be powered by a 329.6cc engine, capable of generating a peak power of 29 HP and a maximum torque of 32 Nm.

This teaser could also be for a new addition to the scooter lineup. Some reports suggest that Honda might be planning a larger displacement model, perhaps a 500cc or a 750cc variant of the Forza. This could help attract mature and experienced riders to the brand, who are looking for a more powerful scooter for daily commutes as well as weekend tours.

Honda had also launched the Forza 300 in India in its BS4 avatar, but only in limited numbers and as a CBU import. Perhaps the Japanese manufacturer could launch the new Forza is India as well, using the same strategy as before – CBU import in limited numbers. Enthusiasts with deep pockets are usually willing to splurge their money on such exclusive products. 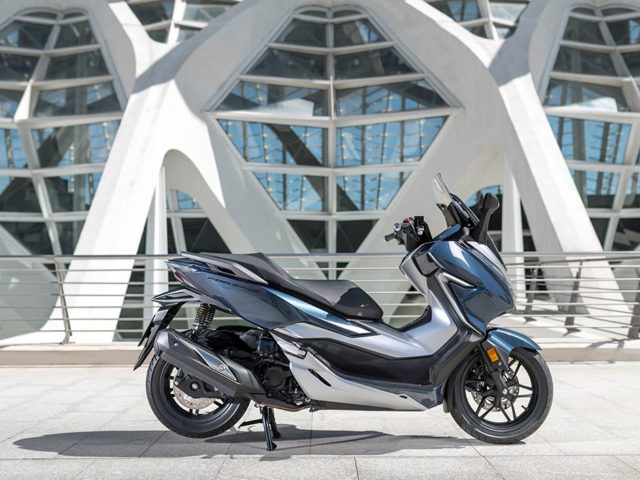 No other details are available about the new Forza scooter, although its styling, briefly and partially showcased in the teaser, does seem reminiscent of the rest of the Forza range. It will also have a lot of features on offer, like cruise control, LED lights, disc brakes on both wheels, and telescopic front suspension.