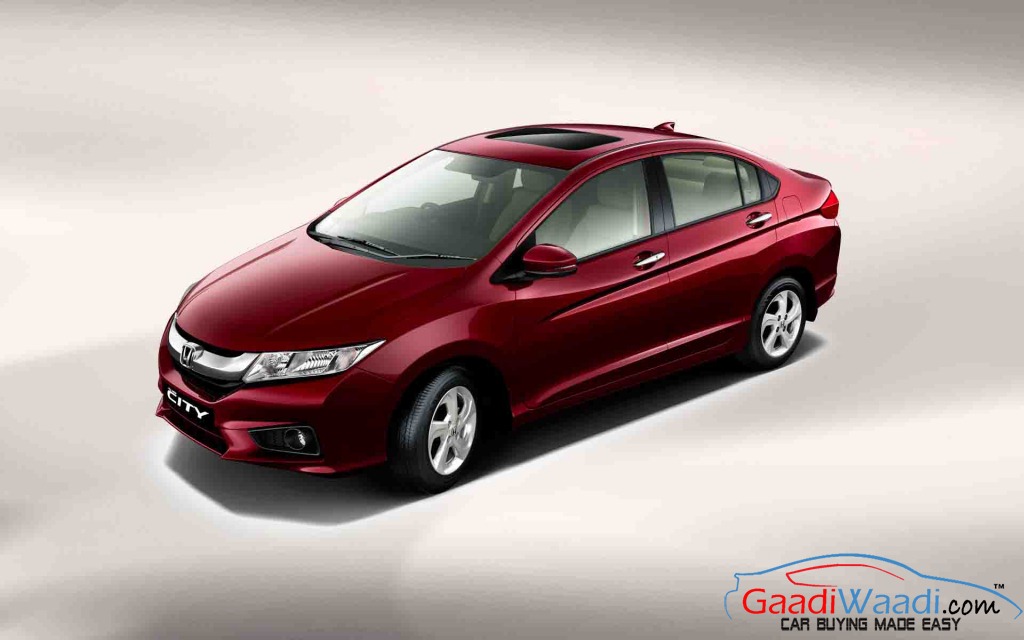 Honda recalls 57,676 cars in India due to faulty driver airbag inflators; the last generation City, Jazz and Civic models will be voluntarily repaired as part of global callback

Honda Cars India Ltd (HCIL) has revealed that it will be recalling 57,676 vehicles in India as part of a global campaign to preclude driver side airbag from exploding upon a collision. The Takata manufactured PSDI-5 driver side front airbag inflators caused the stir due to production defects as the Japanese auto maker has been compelled to expand its callback in recent months as a preventive measure.

Earlier this month, Honda called back 2.23 million its own branded and Acura models which increased the total tally up to 8.51 million despite the company claimed no report of airbag inflators ruptures. The large volume of repairs could led Honda to prolong the recall campaign worldwide. The campaign will hit the Indian market with the initial phase starting from tomorrow as the late generation Jazz hatchback, City and Civic sedans will have to undergo the replacement as Honda said the customers will be directly contacted by the brand’s 276 authorised dealerships across the nation.

The majority of the recall will be aimed at the brand’s best-selling model in the country, the City sedan at it would affect the company’s credibility to some extent. About 49,572 units of the City sedans manufactured between January 2012 and June 2013 are subjected to the cost free replacement. The new generation Jazz marked the re-entry for the premium hatchback into India after Honda decided to discontinue the model citing poor sales in 2013. The 7,504 sold cars of the previous generation Jazz manufactured between February 2012 and February 2013 will be recalled for the voluntary adjustment.

About 600 units of the much-loved (and discontinued) Honda Civic sedan rolled off the production lines between January 2012 and August 2012 from the company’s facilities at Greater Noida and Bhiwadi are mentioned in the affected vehicles list as well. Customers can go to the company website, where a microsite has been created, and submit their 17 character alpha-numeric Vehicle Identification Number (VIN) to check whether their cars are affected.