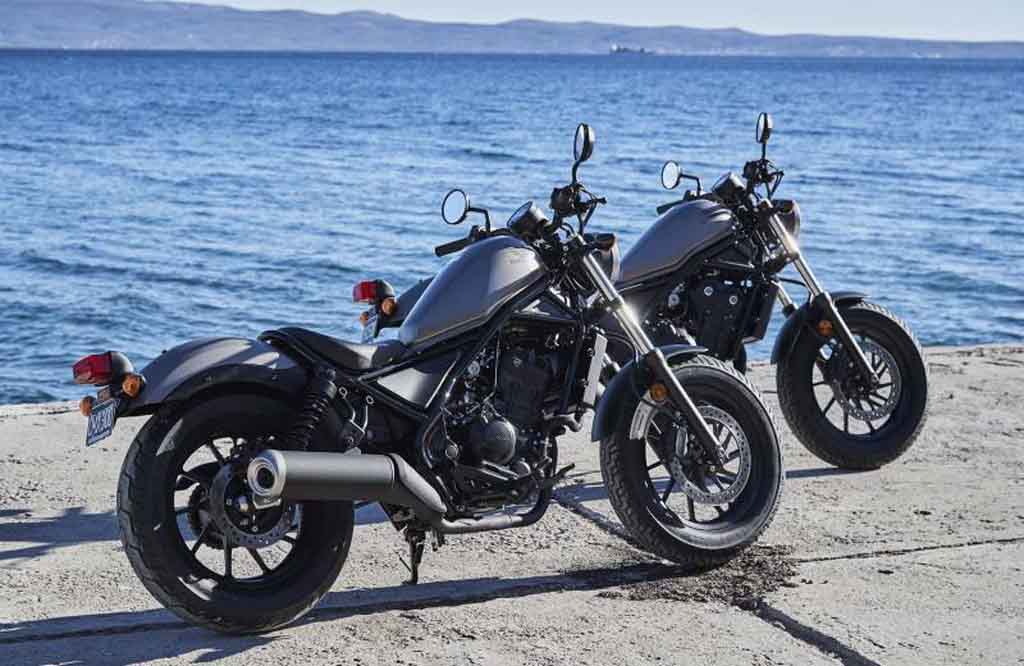 Honda Rebel 300 and 500 are youth-focused urban cruisers, inspired by original Rebel from 1985

Honda has unveiled the Rebel 300 and Rebel 500 at the Long Beach International Motorcycle Show in California. Both the motorcycles are youth-focused urban cruisers, which take design inspiration from the original Rebel, rolled out by the Japanese two-wheeler maker back in 1985. Both these models incorporate a blend of old and new style.

The Honda Rebel 300 and 500 share similar design, and ready to wear the customized look according to their owners choice. Talking about the design, both the motorcycles look simple, minimalist and muscular. The large round headlamp, single-pod instrument console with LCD display and Blue backlit, aggressively raked front end, muscular fuel tank, very low rider seat – everything show the perfect blend between old and new styling. 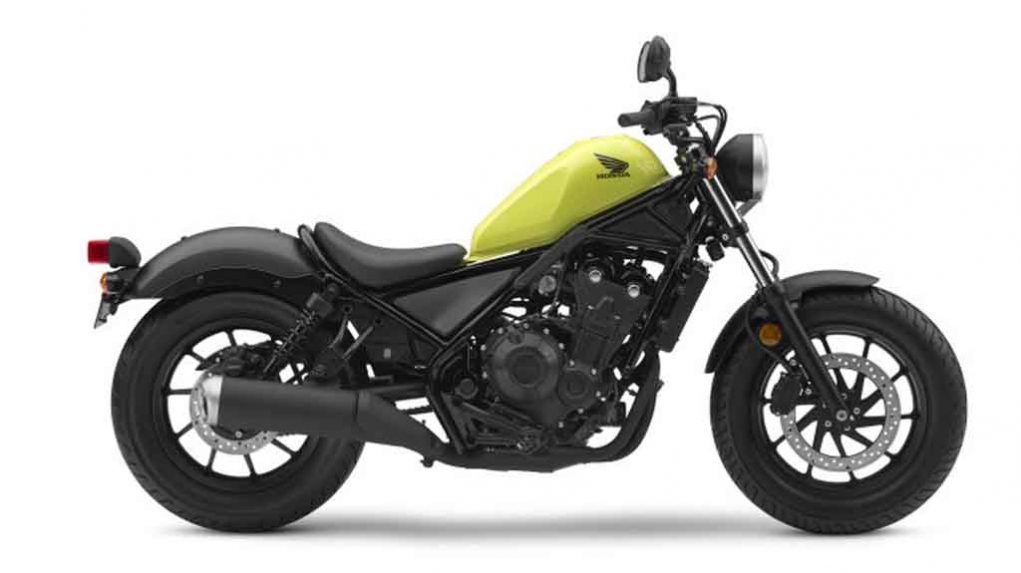 The headlamp sits up higher in a die-cast aluminum mount, while the ignition is positioned below the left side of the chunky fuel tank. The Rebel 300 and 500 run on alloy wheels wrapped in meaty tyres. The Rebel 300 will be available in four different colour options – Matte Silver, Matte Pearl White, Black and Red. On the other hand, the bigger sibling Rebel 500 is gets four different colours options too, which are – Matte Silver, Bright yellow, Black and Red.

Both the motorcycles have been designed to offer the riders a very relaxed riding position. The arms can be gently outstretched and feet can be positioned straight to the mid-mounted foot-pegs. Power source for Honda rebel 300 is a peppy 289 cc single-cylinder engine, while the Rebel 500 draws power from a 471 cc parallel-twin engine. The bigger sibling comes with smooth and linear power delivery, while it also gets strong bottom-end torque delivery. 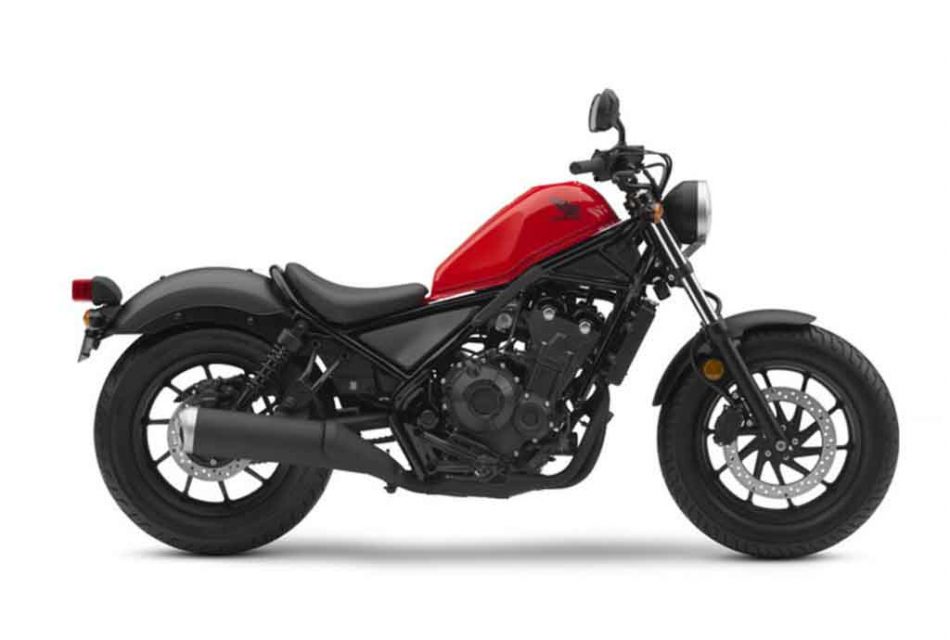 The Honda Rebel 300 and 500 are expected to be available for sale from April 2017. The Rebel 300 could get a price tag of $4,399, while the bigger sibling is likely to come priced at $5,999. Pricing of these models could be announced in next month. Both the motorcycles will be available in non-ABS and ABS versions and the ABS equipped models will don an all-black paint scheme.