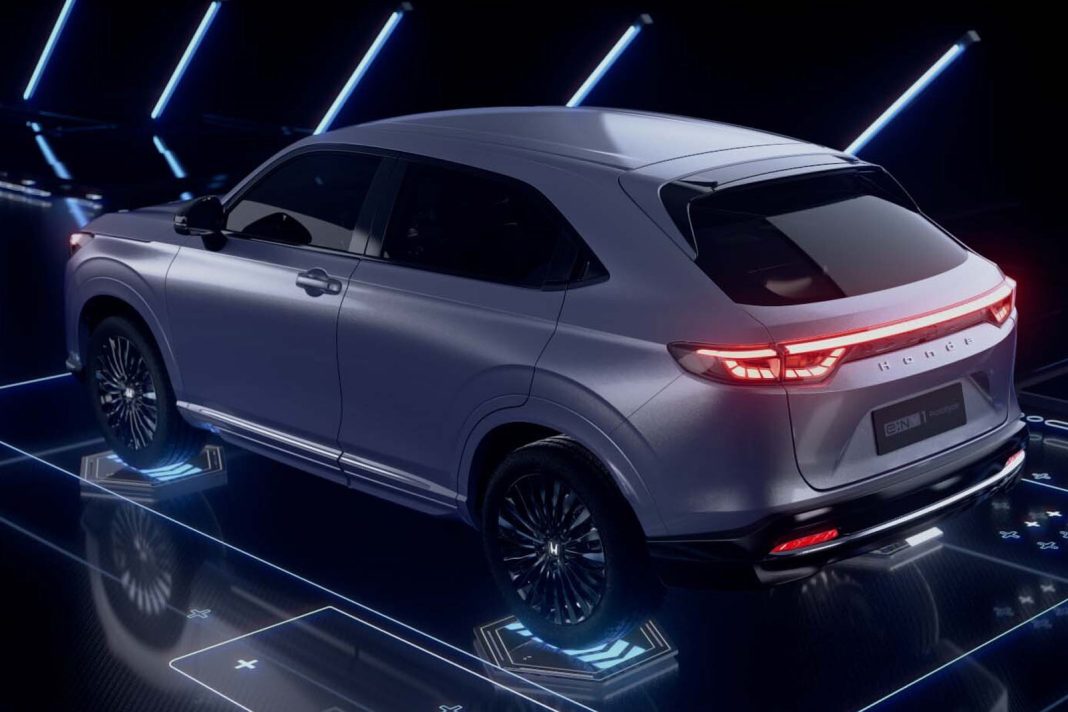 The Honda small electric SUV will be based on the e:Ny1 Prototype and it will sit on the modular e:N Architecture F

Honda is planning to launch a new small electric SUV in 2023 in the global markets and it will be accompanied by a hybrid SUV and the next-generation CR-V. The zero-emission SUV will be based on the e:Ny1 Prototype unveiled a few hours ago and it is said to play a significant role in the brand’s future product range.

It harbingers the design language of the upcoming electrified SUVs and the technologies incorporated will act as a precursor for the future. The Japanese auto major believes the e:Ny1 electric SUV will be an ideal option for families looking to purchase their first electric vehicle and get into the future of mobility.

Honda has been selling the CR-V nameplate since 1997 in the international markets and is currently in its fifth generation. The latest CR-V was also on sale in India before getting the axe along with the Civic. Its six-year reign will be over next year as an all-new model is in development with strong hybrid and plug-in hybrid powertrain options. 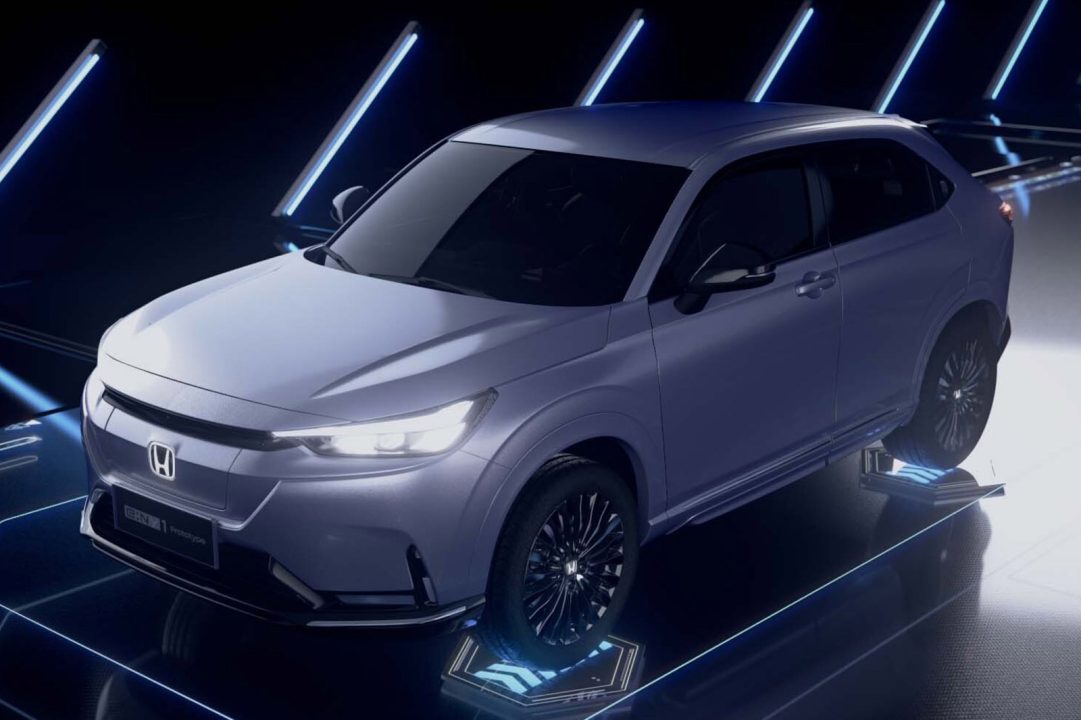 The company also unveiled the hybridized Civic hatchback for the European market at the event. This will aid in having a full-on lineup of electrified models by the end of this year as it is scheduled to go on sale in autumn. The existing lineup of hybrid models comprises Jazz, Jazz Crosstar, CR-V and HR-V while the Honda E city runaround is also available on sale in Europe with a claimed driving range of around 220 km on a single charge.

The e:Ny1 electric SUV will have an improved drive range compared to the E city car and it will have the size of the Jazz premium hatchback. It is underpinned by the modular e:N Architecture F, which will be seen in a host of upcoming Honda EVs. The upcoming hybrid SUV will have similar proportions as the CR-V and it will take on Toyota’s RAV4. 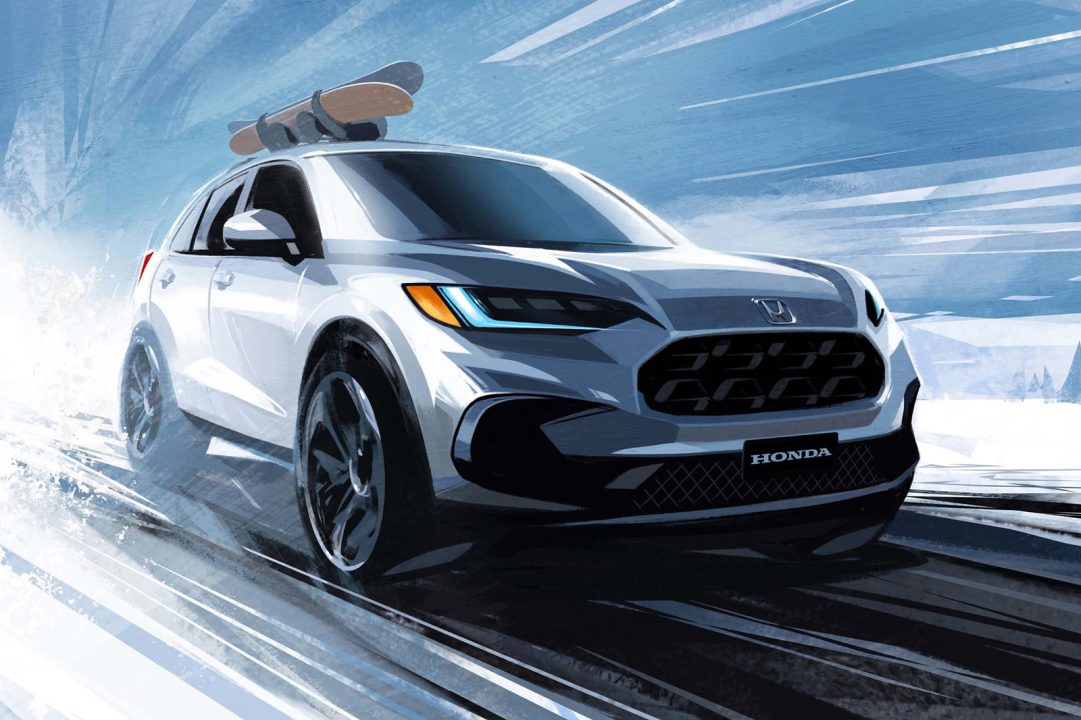 The next-gen Honda CR-V will be moved slightly up the order as it will directly take on Skoda Kodiaq. By the end of this decade, Honda aims to have its electric vehicle and FCEV sales account for 40 per cent of the total volumes in Europe as it prepares to go all-electric across the globe by 2040.