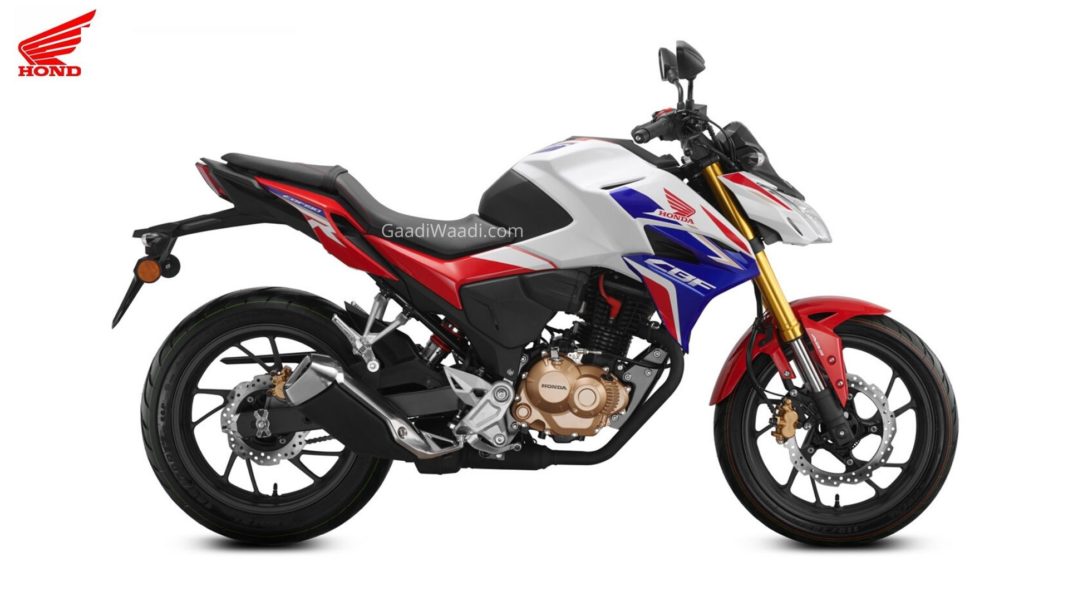 Honda Motorcycle and Scooter India has patented a new naked bike design with the Indian Patents Office, and if launched, the bike could go on to become the first 200cc streetfighter that the Japanese two-wheeler manufacturer retails in the Indian market.

The said bike draws power from a 184 cc single-cylinder, SOHC, air-cooled engine with fuel injection system, tuned to generate 16 PS of maximum power at 8000 RPM, and 15 Nm of peak torque at 7000 RPM. The engine comes paired to a 5-speed gearbox.

In terms of design, the patented image shows that the bike gets an aggressive theme with sharp lines. The bike sports a sleek headlamp, along with a muscular fuel tank. The 190 cc naked motorcycle will be targeted at those buyers who want an upgrade from a 150 cc bike, but do not want to compromise on practicality. 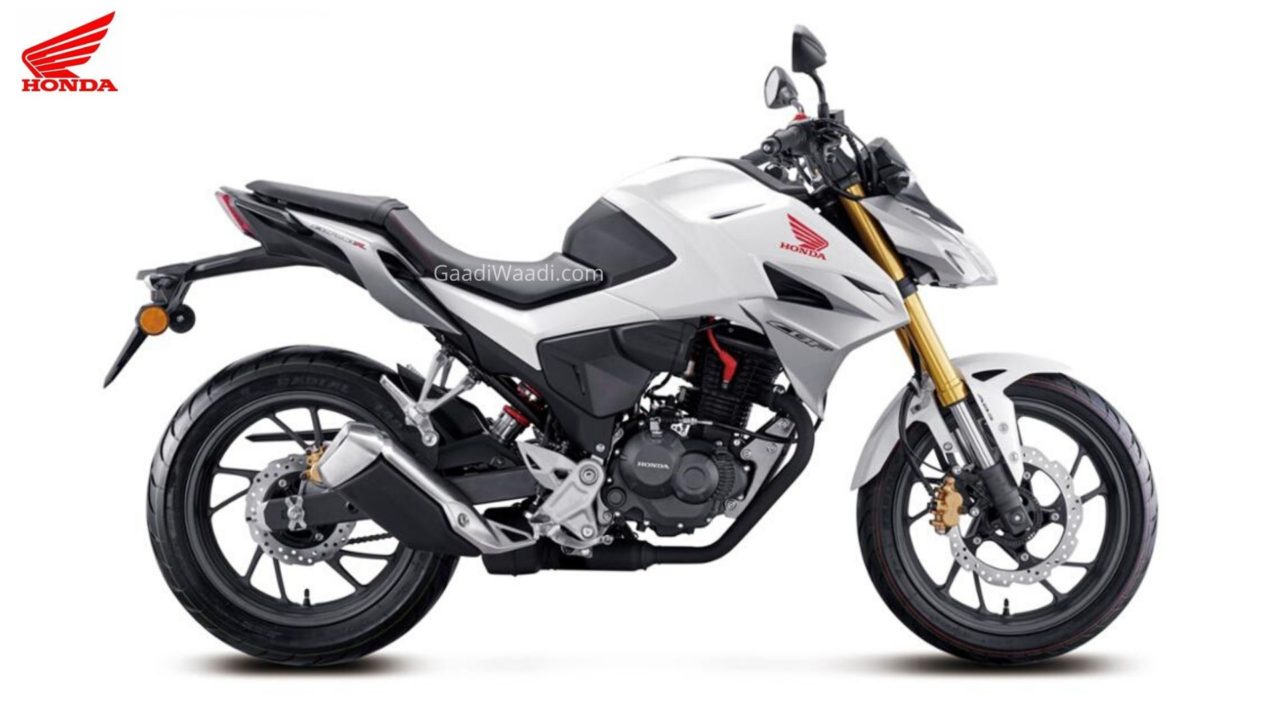 As of now, Honda retails mass market motorcycles in India ranging from the CD 110 Dream commuter motorcycle that is priced at Rs 49,180, going all the way up to the Honda CB Unicorn 160 that is retailed at Rs 93,593 (both prices, ex-showroom Delhi). However, there is a big gap between the CB Unicorn 160 and the CB300R big bike, since the XBlade and the CBR250R were discontinued

Honda has largely kept its mass market commuter offerings separate from its big bikes. However, the 190 cc motorcycle will help the Japanese manufacturer attract a wider group of young buyers who are looking for an entry-level naked streetfighter. 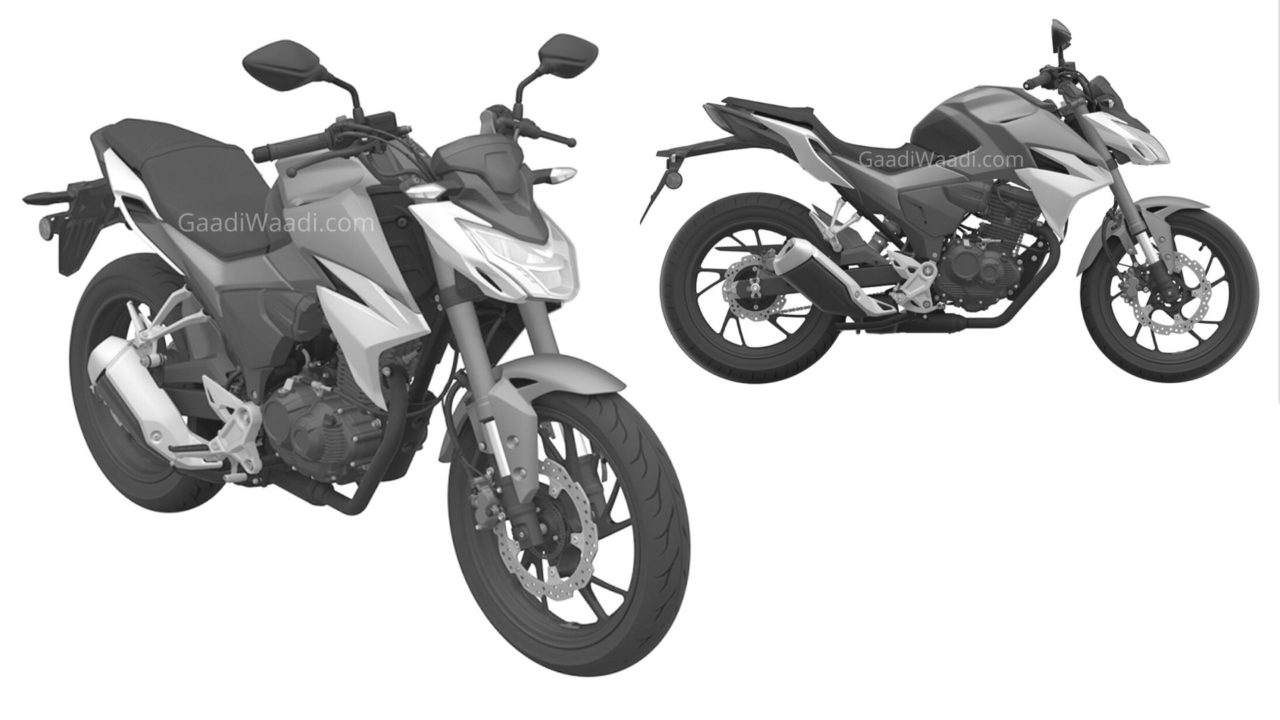 If launched, the 190 cc Honda bike would go on to compete against the TVS Apache RTR 180, RTR 200 and Bajaj Pulsar NS200 in the Indian market.