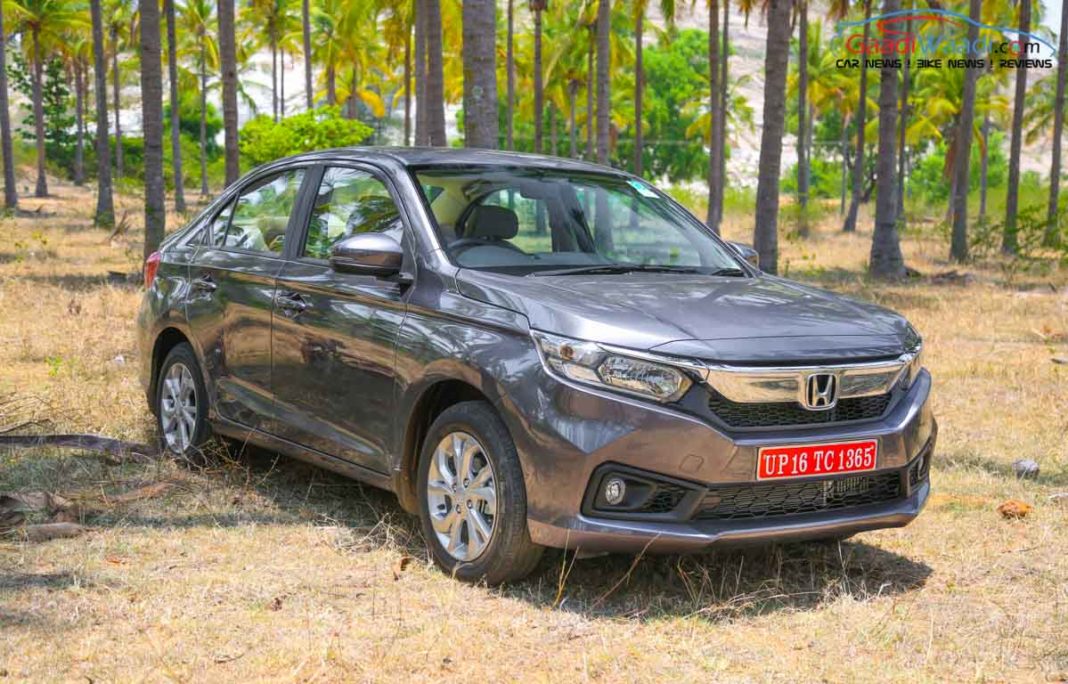 Honda recorded 23 per cent sales growth in January 2019 on its way to overtaking Tata for fourth position with 18,261 unit sales

Tata Motors and Honda Cars India have had nip-and-tuck battles in the last financial year as well as during the course of the first half of the existing FY for fourth position. With Tata getting the better of Honda in many occasions as the former has strengthened its lineup in recent times, Honda had to reply on the new generation Amaze for its sales success last year.

However, the Japanese manufacturer has started the year off well by getting the better of Tata. In the month when most of the mainstream brands endured flat growth, Honda posted 23 per cent YoY sales increase as 18,261 units were retailed against 14,838 units in the same month last year. Tata, on the other hand, endured 13 per cent sales drop in the corresponding period.

The main reason for Tata losing the fourth position to Honda was that it delivered 2,651 units than what it managed in January 2018. The commercial and passenger vehicle sales in the domestic market saw a dip of 8 per cent at 54,915 units against 59,441 units sold over last year. Moreover, the cumulative sales between April 2018 and January 2019 grew by 21 per cent with 5,52,887 units when compared to 4,58,205 units during the same period last year. 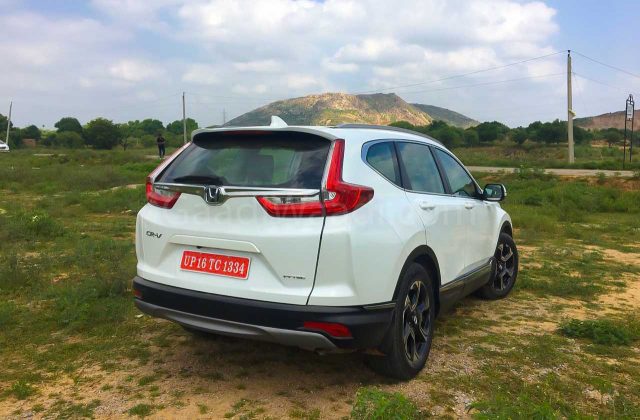 Tata has blamed non-availability of retail finance and liquidity crunch have played a big role in the negative growth while the cumulative sales in the fiscal between April 2018 and January 2019 stood with a growth of 17 per cent at 1,74,223 units. Tata sold 420 units of the Harrier in its first month and is expecting to see raise in volumes in the coming months as the production increases.

The arrival of new Hyundai Santro and Maruti Suzuki Wagon R could have impacted the Tiago’s sales, the best-selling model of the company in India that averaged more than 7,500 units monthly last year. Only 857 units separated Honda and Tata in January 2019 as the latter is expected to make a good comeback eventually.

Honda continues to thrive on the popularity of the new generation Amaze and its sales consistency will act as a decisive factor in the brand’s cumulative volume this year.