With the trend of the market shifting towards SUVs, Honda’s sedans Amaze and City are enduring tough times

Honda Cars India faced a 29.4% drop in YoY sales in October 2019 compared to last year, largely due to the automobile industry slump, and the shift of buyers’ preference towards SUVs rather than sedans. However, compared to 9,301 units sold in September 2019, Honda managed to sell a total of 10,010 units last month, resulting in a MoM growth of 7.6%.

The 29.4% YoY decline came about as Honda sold 14,187 units in October 2018 – 4,177 higher than last month. The only true SUV to be currently offered by Honda in India is the CR-V, which is priced between Rs 28.27 lakh to Rs 32.77 lakh. Apart from that, Honda has a total of four sedans in its lineup, which include the City, Amaze, Civic and Accord Hybrid.

Even though the Honda City is one of the best-selling C segments in India, it is undercut by the sub-4m SUV segment, which is one of the hottest segments in the country right now. Unfortunately, for now, Honda does not have any SUV other than the CR-V, which does impact its sales. 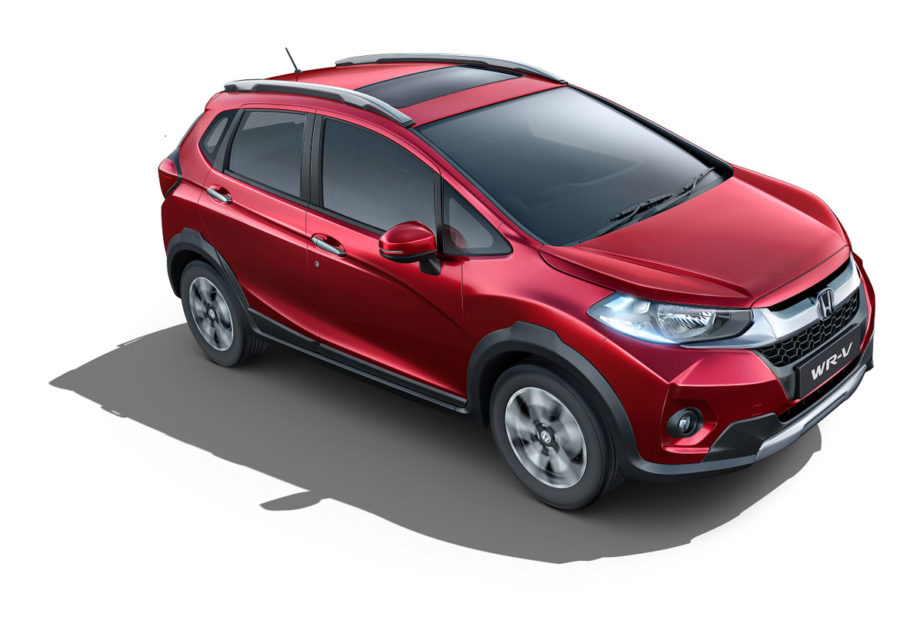 The Honda city is equipped with 1.5-litre petrol and diesel engines, which make 118 HP/145 Nm and 98 HP/200 Nm respectively. The City is set to get a new-generation avatar next year, which will be launched post the BS6 deadline. The current-gen City has a starting price of Rs 9.81 lakh which goes up to Rs 14.16 lakh (all prices, ex-showroom).

The WR-V has also seen a dip in sales last month. The sub-compact crossover segment has become obsolete lately, due to the rising popularity of the SUVs bound by the same taxation rule set by the Indian government. 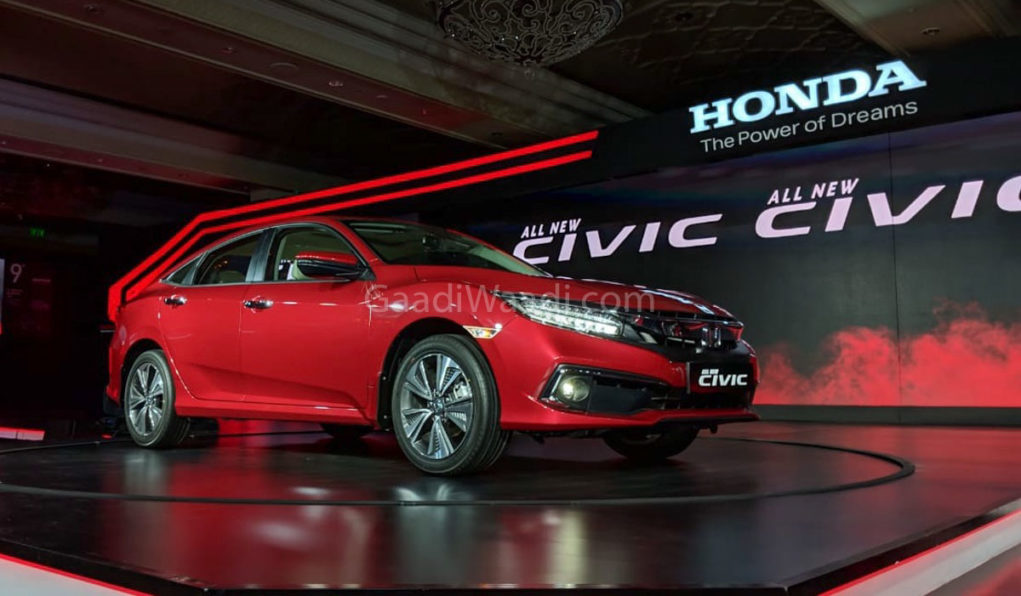 At a starting price of Rs 8.08 lakh (ex-showroom), the WR-V is overshadowed by the more affordable premium hatchbacks, as well as the similarly priced SUVs. The Amaze is the smallest sedan offering by Honda in the Indian market. However, the sub-4m sedan puts up against some of the highest-selling offerings by other manufacturers.

The Amaze has always been a popular compact sedan and the second generation model launched last year received tremendous response but the crunch times in the market meant that its volumes have declined. Originally based on the Brio hatch, the Amaze is offered with a 1.2-litre petrol engine which makes 87 HP power and 109 Nm torque, and a 1.5-litre diesel engine that churns out 99 HP of max power and 200 Nm of peak torque.