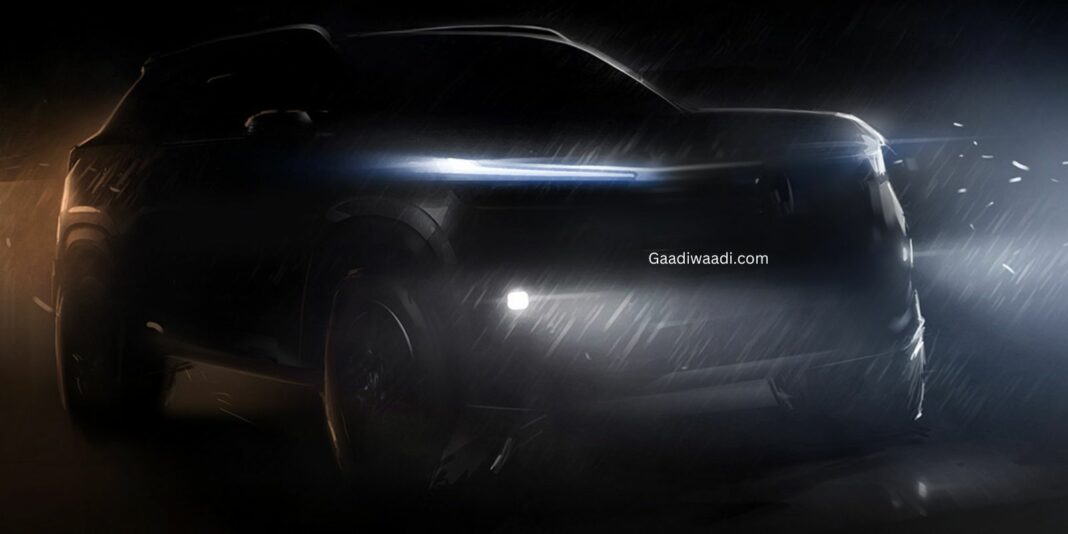 Honda midsize SUV will go on sale in the months following its domestic debut this summer; will likely be based on the modified version of Amaze’s platform

While Honda Cars India did not participate in the ongoing 2023 Auto Expo, it did make headlines over the last week or so by unveiling the first teaser image of the upcoming midsize SUV. The Japanese auto major has confirmed that the five-seater will be unveiled this summer and it comes at a crucial time for Honda as its domestic portfolio is apparently shrinking.

Ahead of the more stringent emission standards coming into effect from April 2023, Honda will discontinue its diesel-powered Amaze and City along with the fourth generation City, the Jazz premium hatchback and the WR-V compact crossover. Thus, leaving the regular Amaze and City petrol variants, and the strong hybrid iteration of the City only on sale.

The Honda midsize SUV will compete against Hyundai Creta, Kia Seltos, MG Astor, VW Taigun, Skoda Kushaq, Toyota Urban Cruiser Hyryder and Maruti Suzuki Grand Vitara. The teaser image gives away some of the interesting details as the SUV has taken inspiration from the latest HR-V and WR-V sold in the international markets.

The upright front fascia comes with a prominent grille section with a Honda badge grafted onto it, round-shaped LED fog lights, a wide air inlet and sporty LED Daytime Running Lights positioned just above the headlamp cluster. It does have an angular roofline giving a coupe-ish silhouette, muscular body cladding and wheel arches, and 17- or 18-inch alloy wheels.

The SUV will have an overall length of around 4.3 metres and it will be underpinned by the same architecture as the Amaze compact sedan. As for the performance, a 1.5-litre four-cylinder naturally-aspirated i-VTEC petrol engine producing around 121 hp and the 1.5-litre strong hybrid petrol engine will be utilised. A five-speed MT, a CVT and an e-drive unit will be offered.