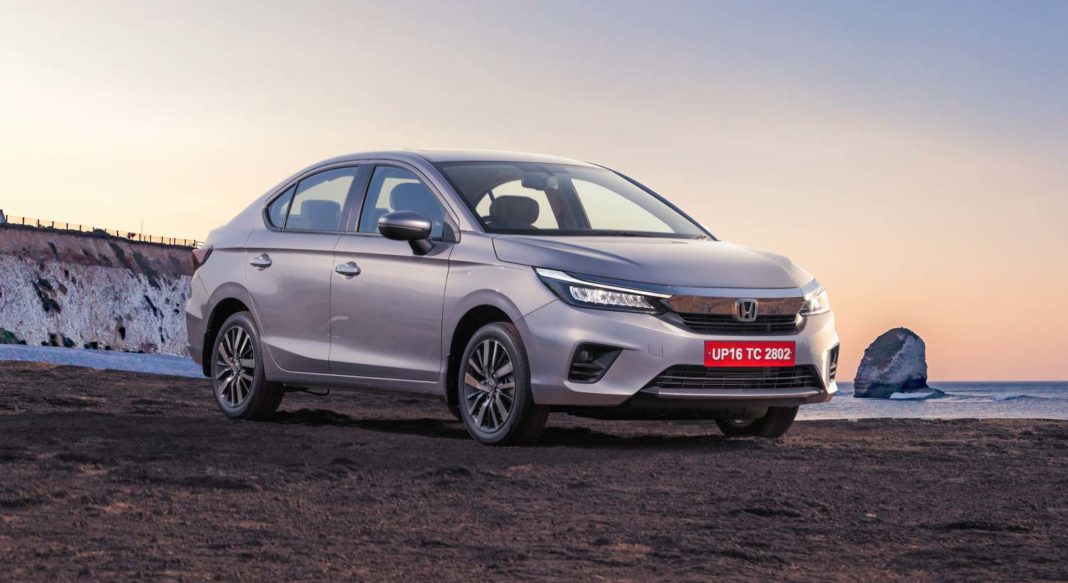 Honda Cars India posted a domestic tally of 6,589 unit sales in the month of March 2022 as against 7,103 units during the same period last year with a YoY negative sales growth of 7.2 per cent. The Japanese manufacturer finished eighth in the overall manufacturers’ standings with a market share of 2.1 per cent with a YoY drop of 0.2 per cent.

Compared to the previous month of February 2022 with 7,187 units, an MoM volume decline of 8.3 per cent was noted. The City midsize sedan finished on top of the sales charts within the brand’s portfolio as 3,225 units were sold last month against 815 units during the corresponding period in 2021 with a massive YoY sales surge of 296 per cent.

Ever since the debut of the fifth-generation City back in 2020, Honda has been recording decent tally with it but the segment’s popularity has seen a drop in recent times leading to decrease in volumes. The Amaze compact sedan finished in the second position with 2,988 unit sales against 4,596 units during the same period in 2021.

This led to a YoY volume decline of 35 per cent. The five-seater had its facelift introduced last year. The WR-V finished in the third position as 251 units were registered last month against 978 units during the corresponding period twelve months ago with a YoY drop of 74 per cent. The Jazz premium hatchback finished fourth with 125 unit sales against 707 units.

This resulted in a YoY volume drop of 82 per cent. The culmination of operations at Honda’s Greater Noida production plant led to the discontinuation of the Civic sedan and CR-V crossover as the brand’s premium portfolio shrunk. Up next, Honda will introduce the strong hybrid version of the City and is expected to make a big statement. 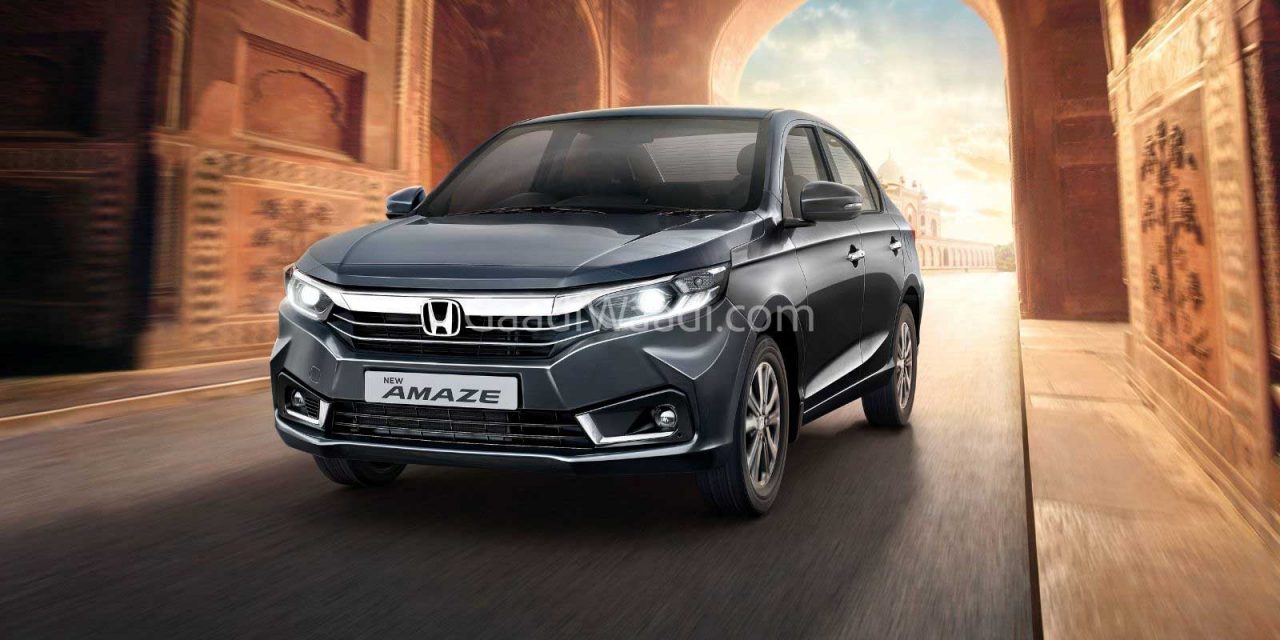