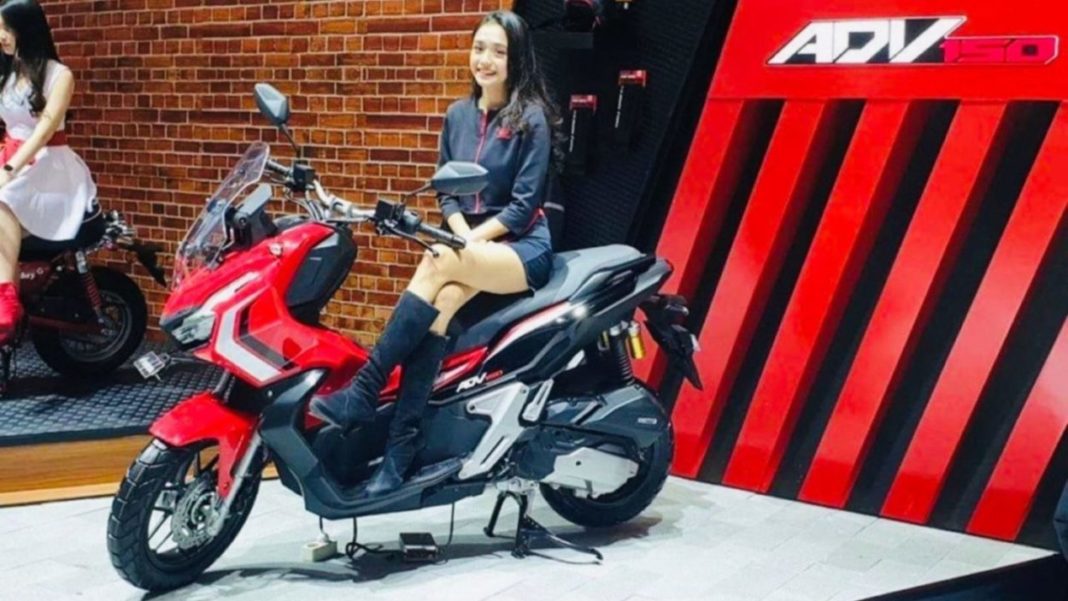 Honda showcased the ADV 150 recently at the Gaikindo Indonesia International Auto Show (GIIAS) where it attracted a lot of attention. For your information, the ADV 150 is an adventure scooter that takes its styling cues from the X-ADV 750.

After the unveiling of the ADV 150, Honda is reportedly working on a more powerful quarter-litre adventure scooter which will most probably be showcased at the 2019 Tokyo Motor Show that will take place between 24th October and 4th November.

The upcoming X-ADV 250 will be powered by the same motor that currently powers the Forza 250 scooter. This scooter will be developed keeping the markets like Japan and Southeast Asia in mind. The styling cues of the upcoming 250cc adventure scooter will be identical to the recently introduced ADV 150. 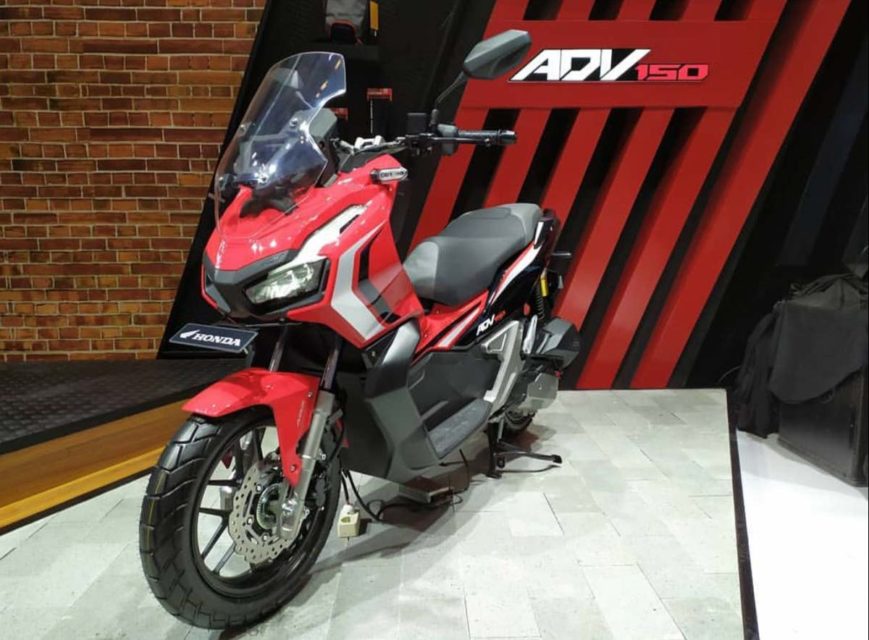 The adventure spec scooter is expected to get a twin-pod LED headlamp unit mounted on the front apron while it will also get a tail windscreen at the front. Expect the upcoming ADV 250 to also get a full LED lighting setup which includes (headlamp, blinkers, and taillamp).

To add a more rugged styling to the adventure scooter, Honda will also likely add cross-spoke wheels fitted with dual-purpose knobby tyres. There is also a fair chance that Honda might fit the upcoming adventure scooter with alloy wheels to keep the overall pricing competitive. 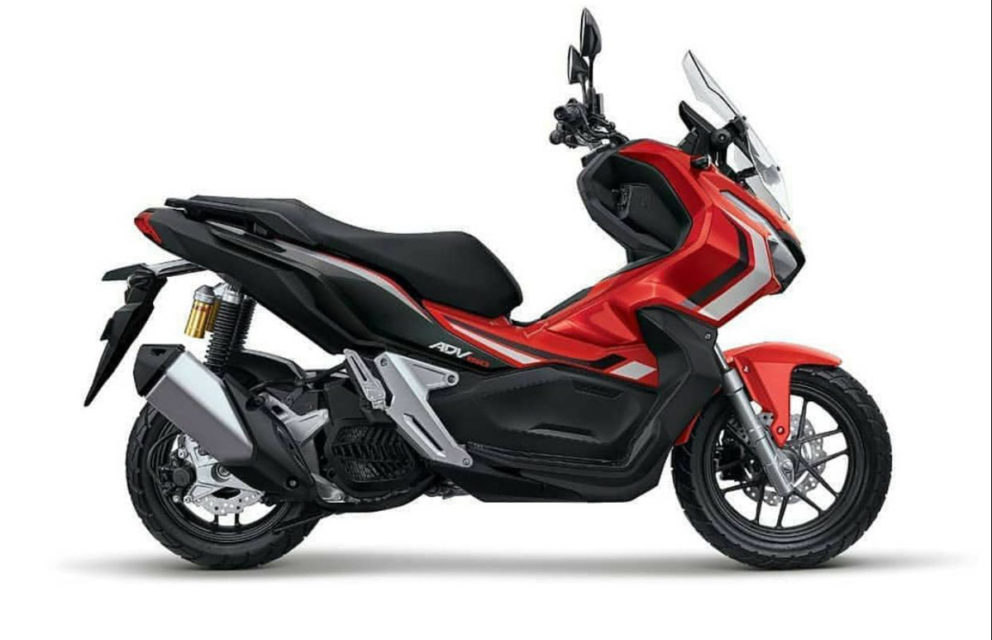 The scooter will rely on a conventional telescopic fork at the front and twin-sided gas-charged springs at the rear as its suspension setup. The upcoming ADV 250 will rely on a 256mm front disc brake and 240mm rear disc brake for stopping. A dual-channel ABS will also be offered as standard for the safety of the rider.