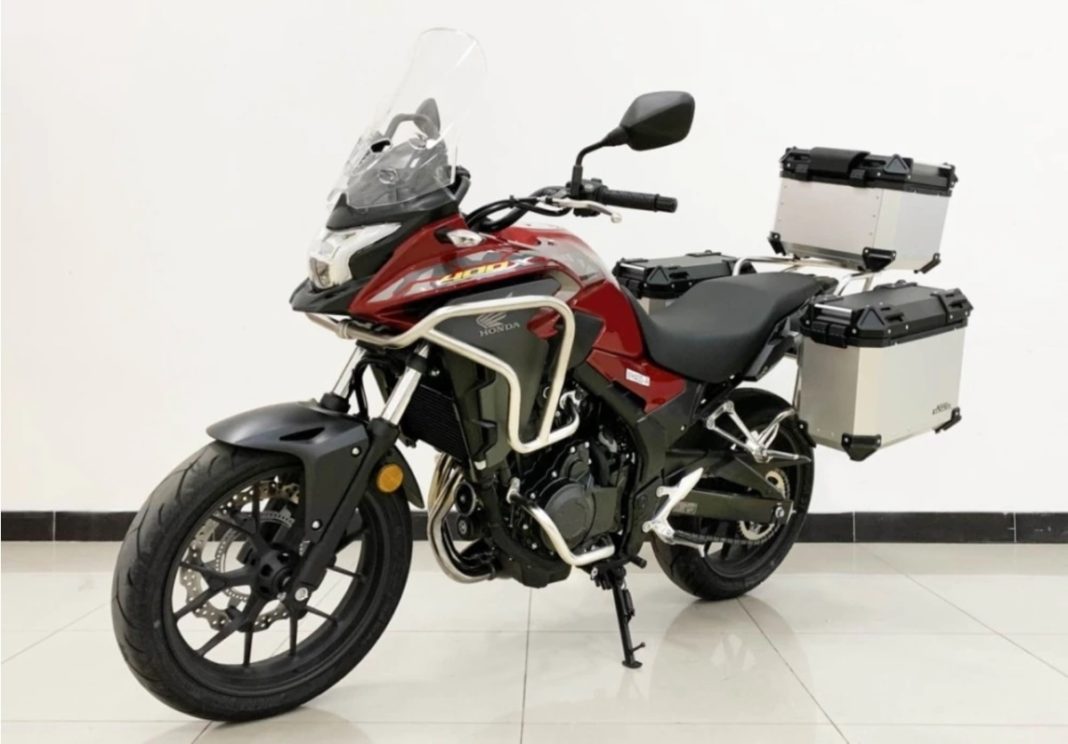 Honda has officially confirmed that it will bring in a new model on August 8, 2022 and here we discuss the possibilities

Honda’s India division applied design patent for the CRF300L a while ago and it prompted speculations that the motorcycle could be launched in India. Interestingly, the Japanese two-wheeler brand has officially announced that it will be bringing in an all-new model on August 8 and the rumours surrounding the CRF300L have only grown now courtesy of a spy image.

An image often shared on WhatsApp is here for you to see as the Honda CRF300L appears to have been caught on camera undisguised at a dealership in India. Honda has not revealed the identity of its upcoming model as it could be a motorcycle or a scooter. It is believed to be either the Forza 350 premium scooter or a possible adventure touring machine.

The chances of the CRF300L reaching India are high considering that it shares the engine with the CB300R, which is already on sale locally. The CRF300L is powered by a 286 cc single-cylinder fuel-injected liquid-cooled engine good enough to produce a maximum power output of 27.33 PS and 26.6 Nm of peak torque – about 3.77 PS and 0.9 Nm lesser than its naked neo-retro sibling. 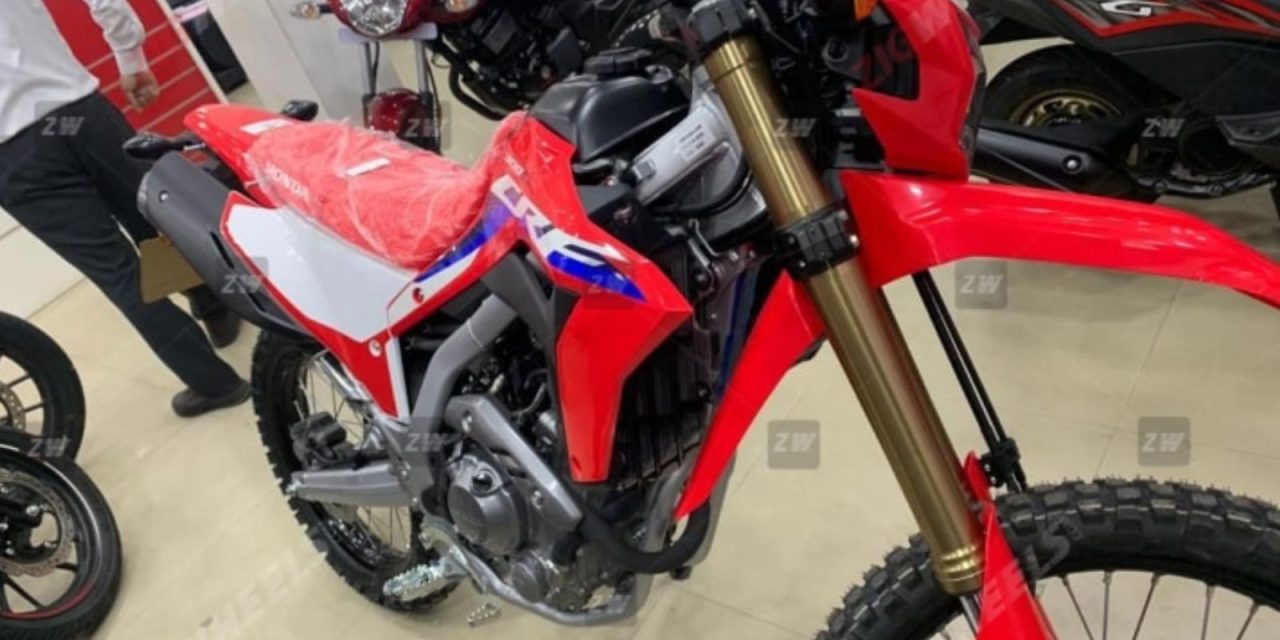 The adventure touring segment is certainly booming in the Indian market but the CRF300L is a dual sport machine with its own set of hardcore off-roading characteristics. It has a lightweight package with a kerb weight of 140 kilograms while the long-travel suspension setup composes 260 mm travel at the front as well as the rear, and a ground clearance of 285 mm.

Hero MotoCorp has just introduced the Xpulse 200 4V Rally Edition in India for a price of Rs. 1.52 lakh (ex-showroom) while the Yezdi Adventure and Suzuki V-Strom 250 are the latest entrants in this increasingly popular segment. Honda raised eyebrows with the pricing of the CB500X and it will have to be waited and see what it does with the CRF300L if it’s the one launching in India.

What is the other possibility you may ask? Honda may expand its 350 cc range with the launch of a new motorcycle based on the same platform as the H’ness and the CB350 RS. ‘The Formidable’ could be a new take on the 350 cc architecture and it could be dubbed the CB350 Brigade considering that the name has been trademarked recently.