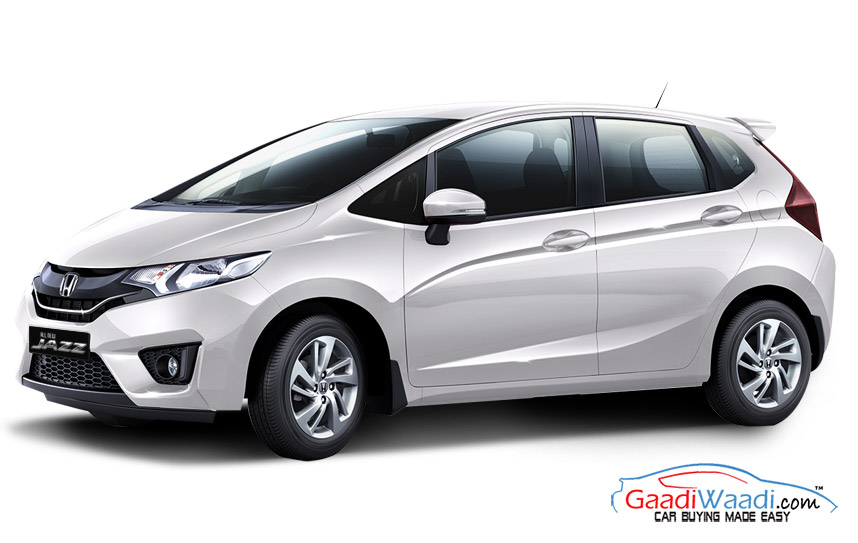 Honda Jazz Sales have been high at the beginning, takes customers from the stable itself

The Honda Jazz this time around is all set to be the most successful hatchback in the country behind or aside the Hyundai Elite i20. The Jazz in a league of its own when it comes to offering space, value and performance, which the brand and the car has been associated always. The Jazz sales numbers are out for this month and it seems like it has already dispatched numbers favorable for its success.

The Honda Jazz Sales stood at 6600 units, which is very close to its competitor, the Hyundai Elite i20 and way ahead of the established Volkswagen Polo in the country. The Jazz seems to got a good start, but it has come at a price though. The Honda Jazz sales of 6600 unit has seen the sale of Amaze and City come down by half. Yes, the numbers are large when it comes to Jazz while the City and Amaze has seen a downfall. There goes Honda aim for getting more market share from the all new Honda Jazz sales. The Honda City saw a downfall of 2500 units and Amaze decline being larger at around 3000 plus units. MoM sales continue to be similar as Honda India sold just 430 units more than last month. Ok, we can give benefit of doubt to Honda that the production pattern has changed and Jazz has been given more importance, but that means Amaze and City customers suffer and they will be also pushed buy the new Jazz at showroom level, thanks to hunger dealers who get more margin when it comes to new cars as rubber mats are also not given free of cost.