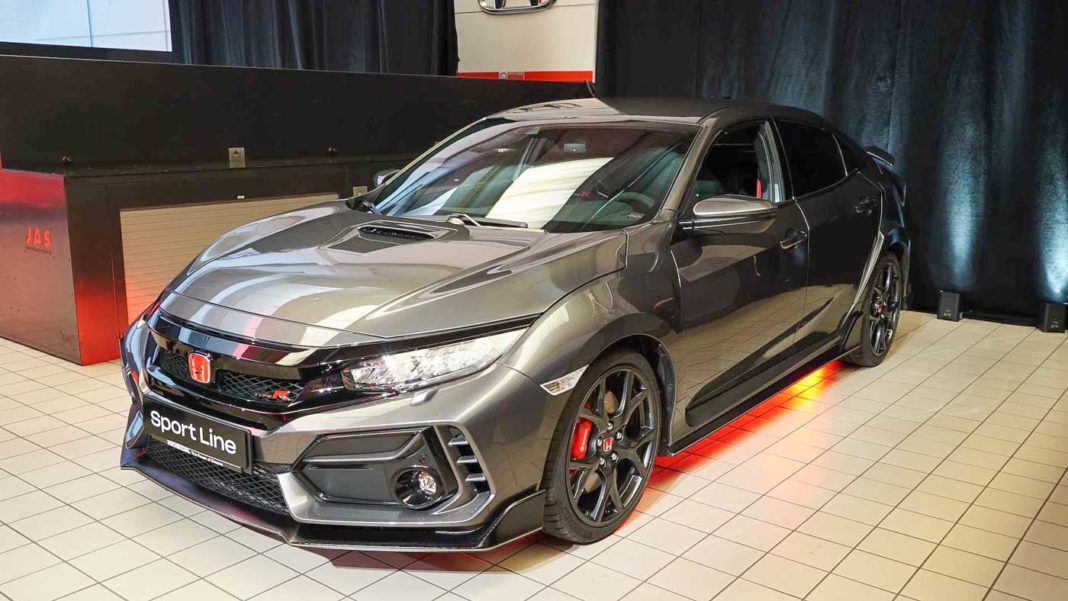 Honda is bringing a new subtler wing-less variant of the Civic Type R for the European market, which will be called the Sport Line

Honda Motor Company has revealed a new Sport Line trim for the Civic Type R hot hatch which loses out on some aggressive bits in a bid to be more subtle. The new Sport Line is set to be launched in the European market later this year, but Honda will not be bringing it to the United States, since the manufacturer believes that the market consists of younger buyers.

As compared to the regular Civic Type R, the Sport Line trim loses out on the massive spoiler, and gets a a smaller rear deck spoiler instead. The said trim rides on 19-inch wheels, covered in Michelin Pilot Sport 4S rubber with softer sidewalls than the regular model. The car also gets extra sound deadening at the rear, which reduces noise and vibrations inside the cabin.

The red accent line on the lower edge of the regular CTR’s body has been grayed out, while the red interior trim has also made way for all-black interiors. However, under the hood, the Sport Line trim is still a Civic Type R, and continues to draw power from the same 2.0-litre turbocharged four-cylinder petrol engine. 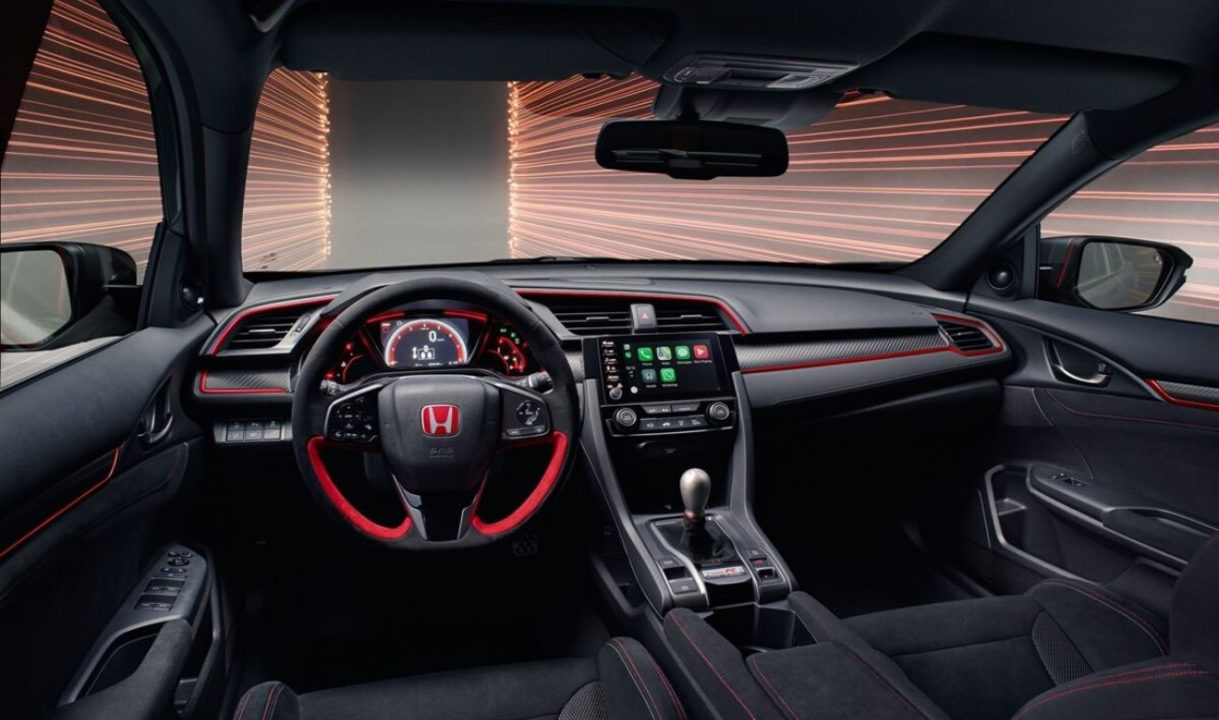 The said powertrain on the Euro-spec model belts out 315 hp of power, along with 400 Nm of peak torque. Transmission duties are handled by a 6-speed manual gearbox as standard. Honda will retail the Civic Type R Sport Line in the European market starting at the equivalent of about Rs 32.40 lakh.

Honda also recently revealed the 2021 Honda Civic Type R Limited Edition, production of which will be limited to just 1,000 units worldwide. The said trim will only be available in the Phoenix Yellow colour. 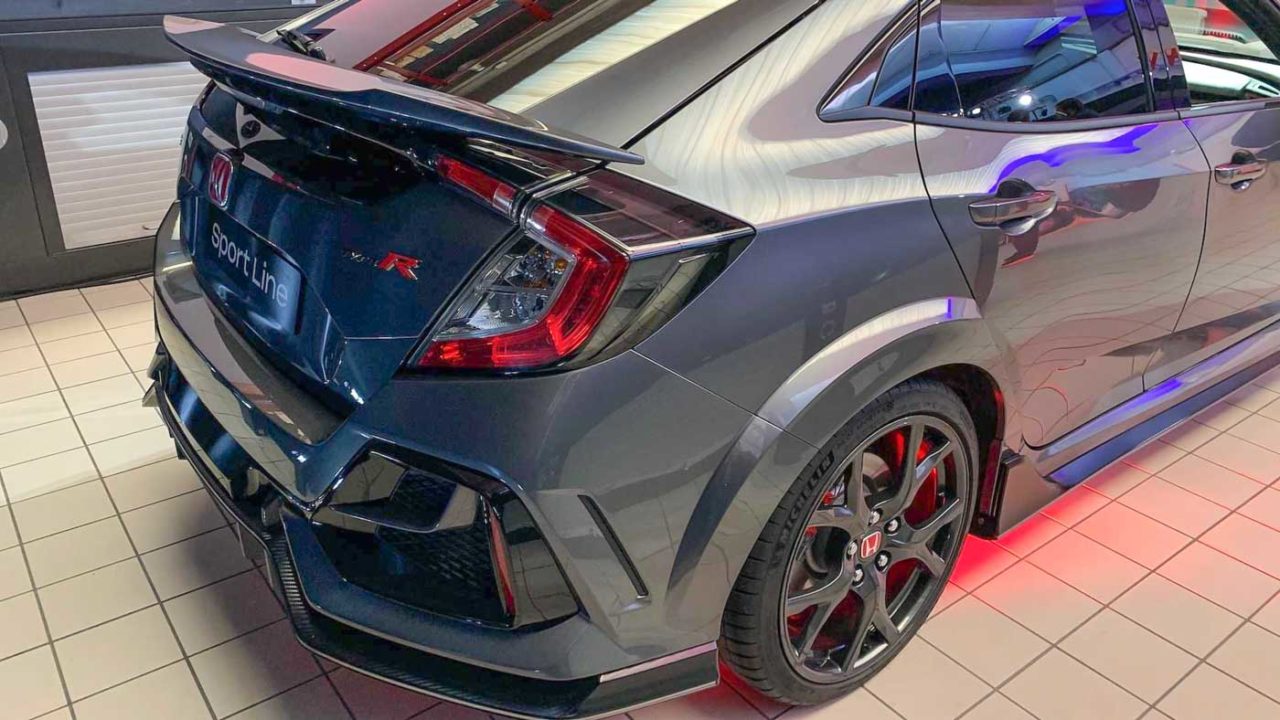 Apart from the unique paint scheme are lightweight 20-inch forged BBS alloy wheels that reduce unsprung weight by about 8 kg. The rear wiper, load-space cover, the rear heater ducts, as well as the sound-deadening materials has further decreased the weight by 12 kg.