In a rather disappointing story, Honda Cars India appears to have shelved plans to introduce the long-anticipated HR-V in the domestic market. The HR-V, also known as Vezel in markets like Japan, could be an ideal model for the widely explored mid-size SUV segment that has seen increased competition in the last year or so.

The report comes hot on the heels of the HR-V was spied testing on Indian roads quite a few times and since the Civic and CR-V were showcased at the 2018 Auto Expo, the HR-V was expected to be the highlight of the Japanese brand’s pavilion next year.

Honda was said to have made multiple attempts to launch the HR-V in India. However, nothing came into fruition as the monocoque SUV would be deemed too expensive. The 1.8-litre i-VTEC petrol and 1.6-litre turbo Earth Dreams diesel already employed in the Civic were part of the package for the domestic customers. 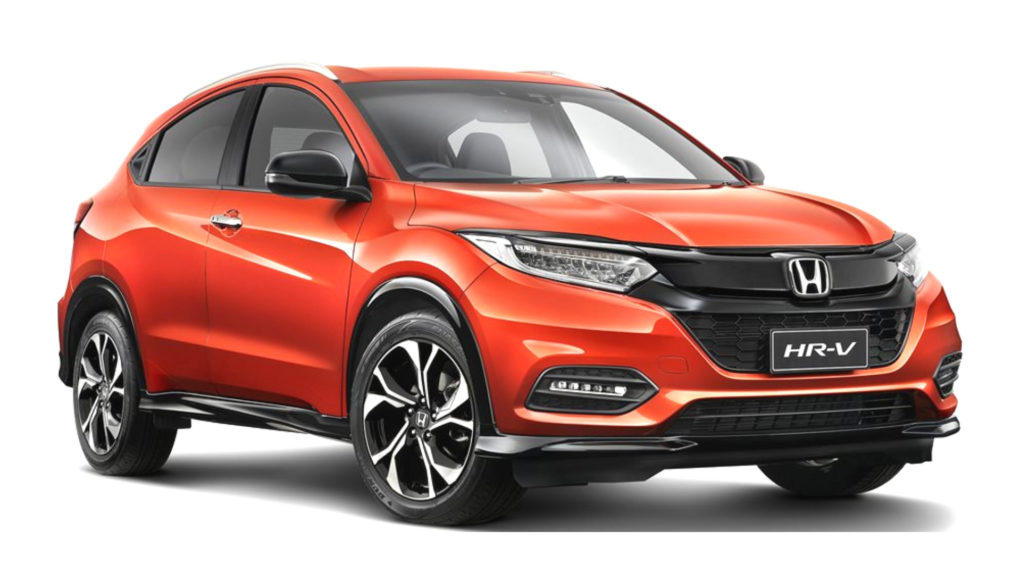 The feasibility study for HR-V (Hi-rider Revolutionary Vehicle) was first conducted in India back in 2013 when the second generation model went on sale later that year in Japan under Vezel name. But the high import content involved in the five-seater turned the tides towards BR-V, which could be aggressively priced against rivals.

The WR-V introduced in March 2017 gave the brand the much-needed boost in the UV space and buoyed by its response, Honda began work on the HR-V again in late 2017 and it was serious considered to assemble along with the CR-V and Civic at the Greater Noida facility. 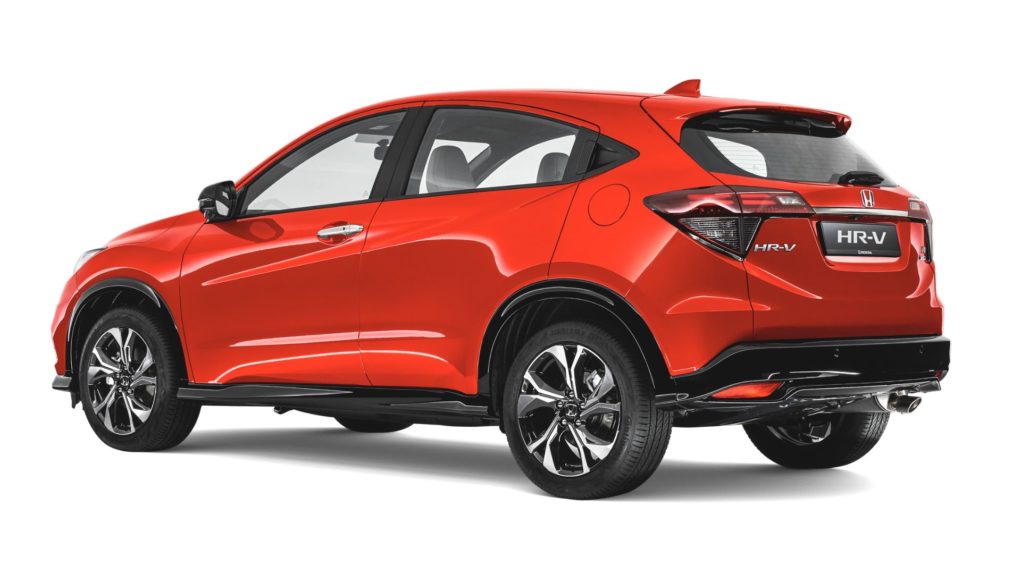 Despite investing in new jigs and fixtures, Honda could not localise the HR-V more than 30 per cent reportedly and the ongoing sales slump in the Indian market has resulted in Honda lowering its volume confirmation to vendors from 12,000 to 8,000 units.

Amidst producing 4 to 5 test prototypes and conducting trial production runs ahead of a fully-blown roll out in December 2019, Honda had to abort the plan in the final moment as the HR-V could not be localised to a greater extent as latest mid-size SUVs such as MG Hector and Kia Seltos.

While the HR-V not getting the green light for production is a shame, the next big launch from Honda will be the new generation City sedan.