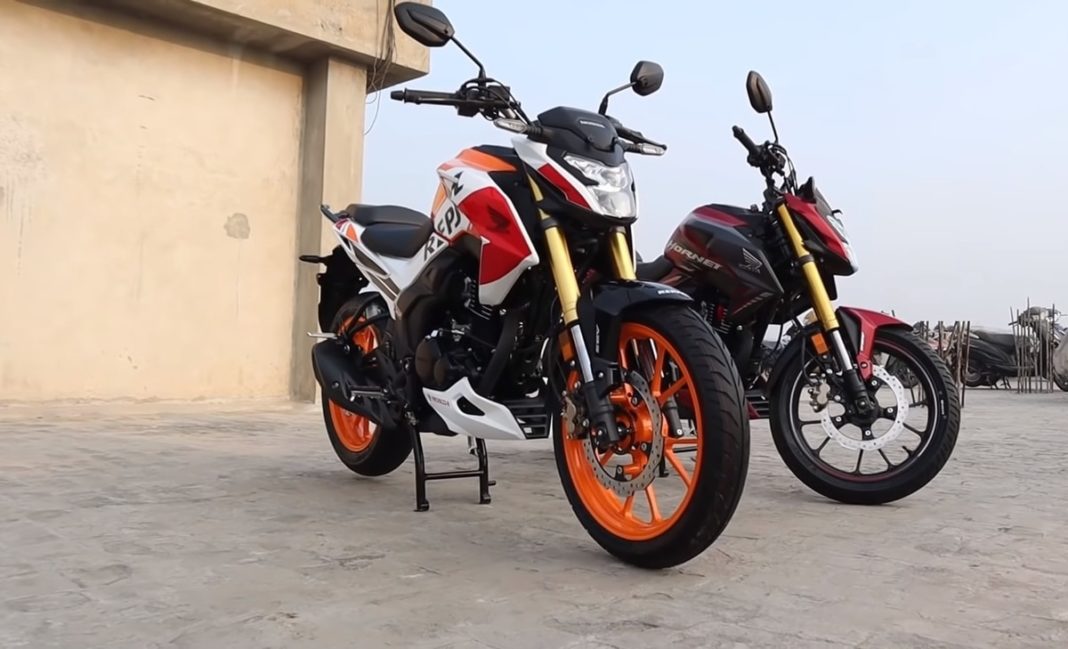 Honda Hornet 2.0 was launched in India back in August, and last month, the Japanese two-wheeler manufacturer introduced a new limited edition for it, called the ‘Repsol Edition’. This new variant got Honda’s MotoGP-inspired livery, which looked way sportier than the regular bike. If you want a better look at the motorcycle, here we have a brief video walkaround of the Honda Hornet 2.0 Repsol Edition.

The paint scheme of this new variant is inspired by the RC213V, Honda’s MotoGP racing motorcycle. The base colour is bright orange, dominated by a lot of white along with a little red. The rest of the body is completely blacked-out, just like on the regular motorcycle, and the USD front forks are finished in golden colour.

There’s “Repsol” lettering stretching across the tank and centre panel, and another one on the front mudguard. There’s “Honda” lettering on the white sump guard, and the brand’s logo on the tank extensions. The alloy wheels are also painted orange, which further adds a sporty touch to the overall styling of the motorcycle. There are no mechanical changes on the bike though.

The motorcycle gets a lot of impressive equipment though, like upside-down front forks, preload-adjustable monoshock, a fully-digital LCD instrument cluster, all-LED lighting (headlamp, turn indicators, brakelight), split seats, and a split pillion grabrail. The braking system consists of twin discs, one on each wheel (276mm at the front and 220mm at the rear). 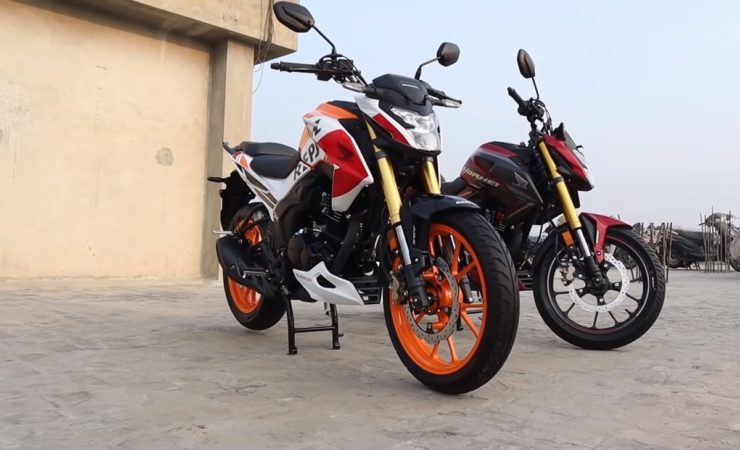 The regular Honda Hornet 2.0 is priced at Rs. 1,26,680 (ex-showroom, Ghaziabad), and the Repsol Edition is priced at a premium of just Rs. 2,000. The difference in the cost is not much, and for that extra cash, you get a unique and extremely eye-catchy styling. Personally speaking, the Hornet 2.0 Repsol is truly worth the premium it commands.