The made-in-India Honda H’ness CB350 is expected to be exported to Japan as a CBU, and be rechristened as GB350 in the automaker’s home country

Honda Motorcycle and Scooter India marked its entry into the sub-400 cc modern-classic segment with the much-hyped H’ness CB350 that was launched in the country in October last year. The H’ness went on to become the most affordable motorcycle to be retailed through Honda’s Big Wing premium dealerships, and also the most popular Honda premium Bike in no time.

Now, Honda has showcased the said motorcycle in its home country, and the Japanese manufacturer is in the works of launching the H’ness CB350 in Japan very soon. According to a Japanese magazine, Honda will rename the motorcycle for the Japanese market, and will likely be called the ‘GB350’.

According to latest speculations, Honda will price it around JPY 499,000, which converts to around INR 3.51 lakh. In the Indian market, the Honda H’ness CB350 is currently priced at Rs 1.85 lakh for the DLX variant, while the range-topping DLX Pro variant costs Rs 1.90 lakh (both prices, ex-showroom). 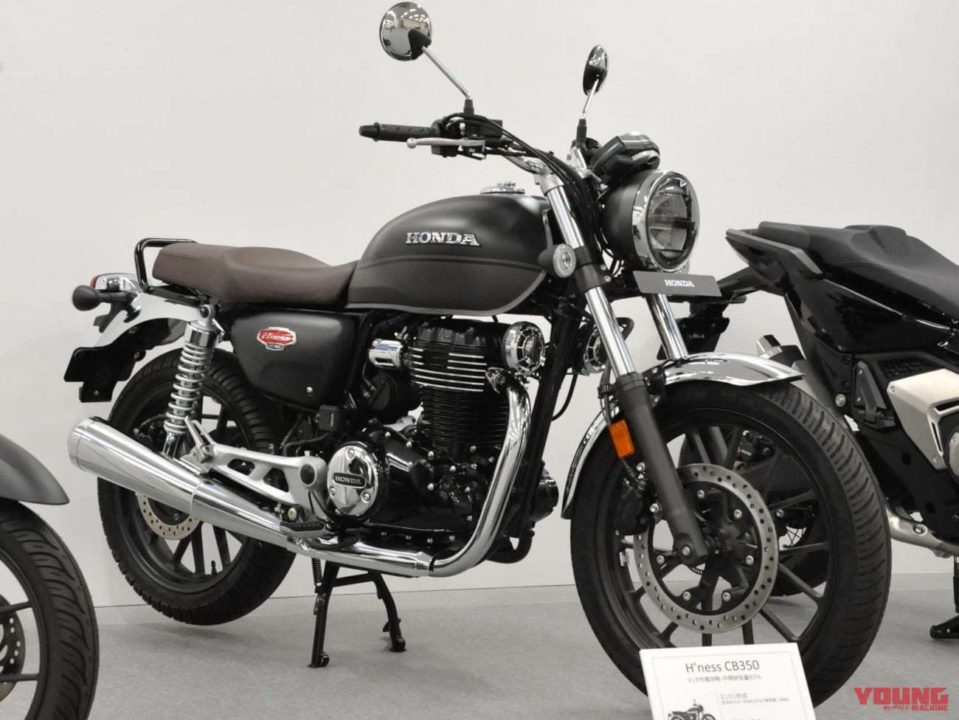 It is very likely that the Japanese market will be getting the same Made-in-India H’ness CB350, exported as a CBU to Japan. Powering the motorcycle is a 348.36 cc single-cylinder air-cooled motor that belts out 21 PS of max power at 5,500 rpm, and 30 Nm of peak torque at 3,000 rpm. The engine is mated to a 5-speed gearbox.

The CB350 has been built on a split half duplex frame that is suspended on a telescopic fork up front, and twin shock absorbers at the back. The braking setup consists of a 310 mm disc brake up front and a 240 mm rear disc, coupled with dual-channel ABS, which is standard on both variants. 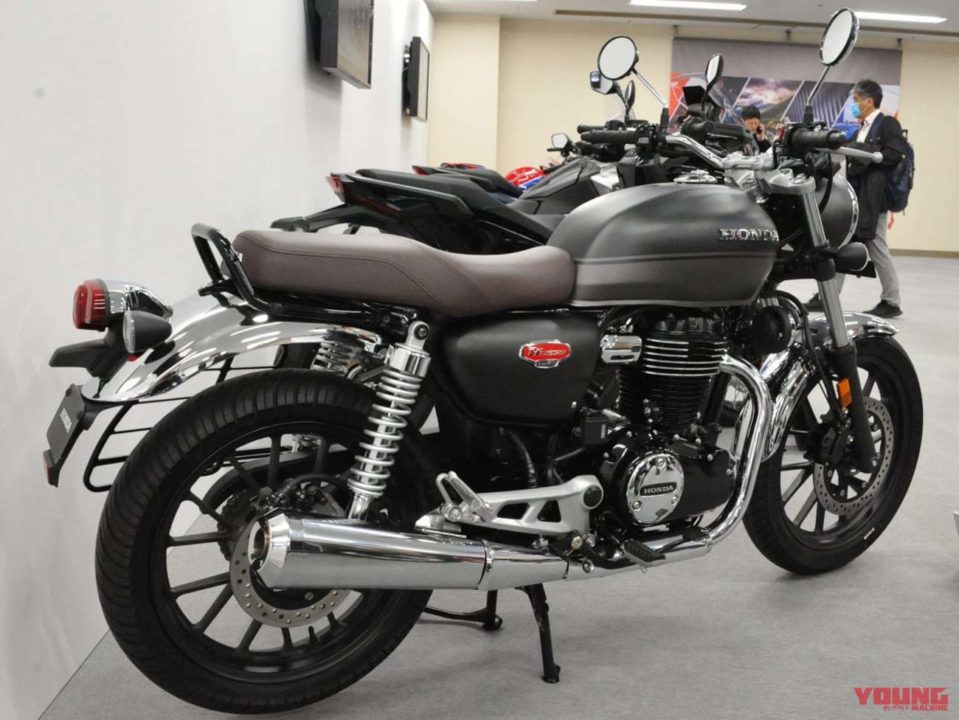 The motorcycle comes equipped with all-LED lighting, alloy wheels, Bluetooth connectivity, and a semi-digital instrument cluster that displays info like two trip meters, an odometer, a fuel gauge, a clock and a gear position indicator as well. The Honda H’ness CB350 puts up against the likes of the Royal Enfield Meteor 350, Jawa as well as the Benelli Imperiale 400 in India.